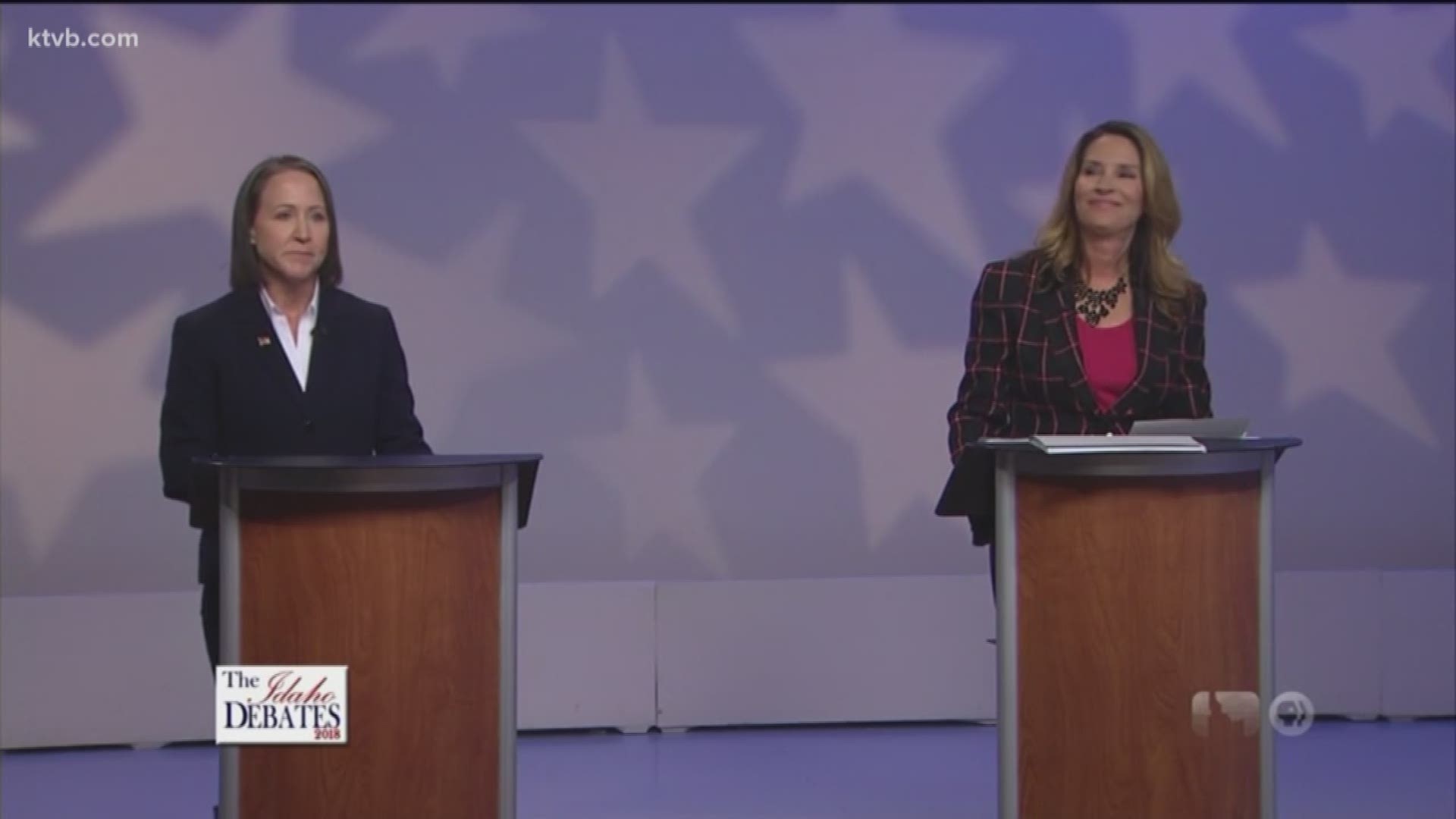 Kristin Collum, a Democrat, described herself as a moderate who would work to collaborate with those on the right and the left for the good of "Team Idaho." Collum supports Medicaid expansion, says abortion is a personal decision and not a matter for the state to decide, and, like McGeachin, supports gun rights.