Idaho getting close to registering its millionth voter

The state currently has about 974,000 registered voters, a big increase since the 2016 general election. 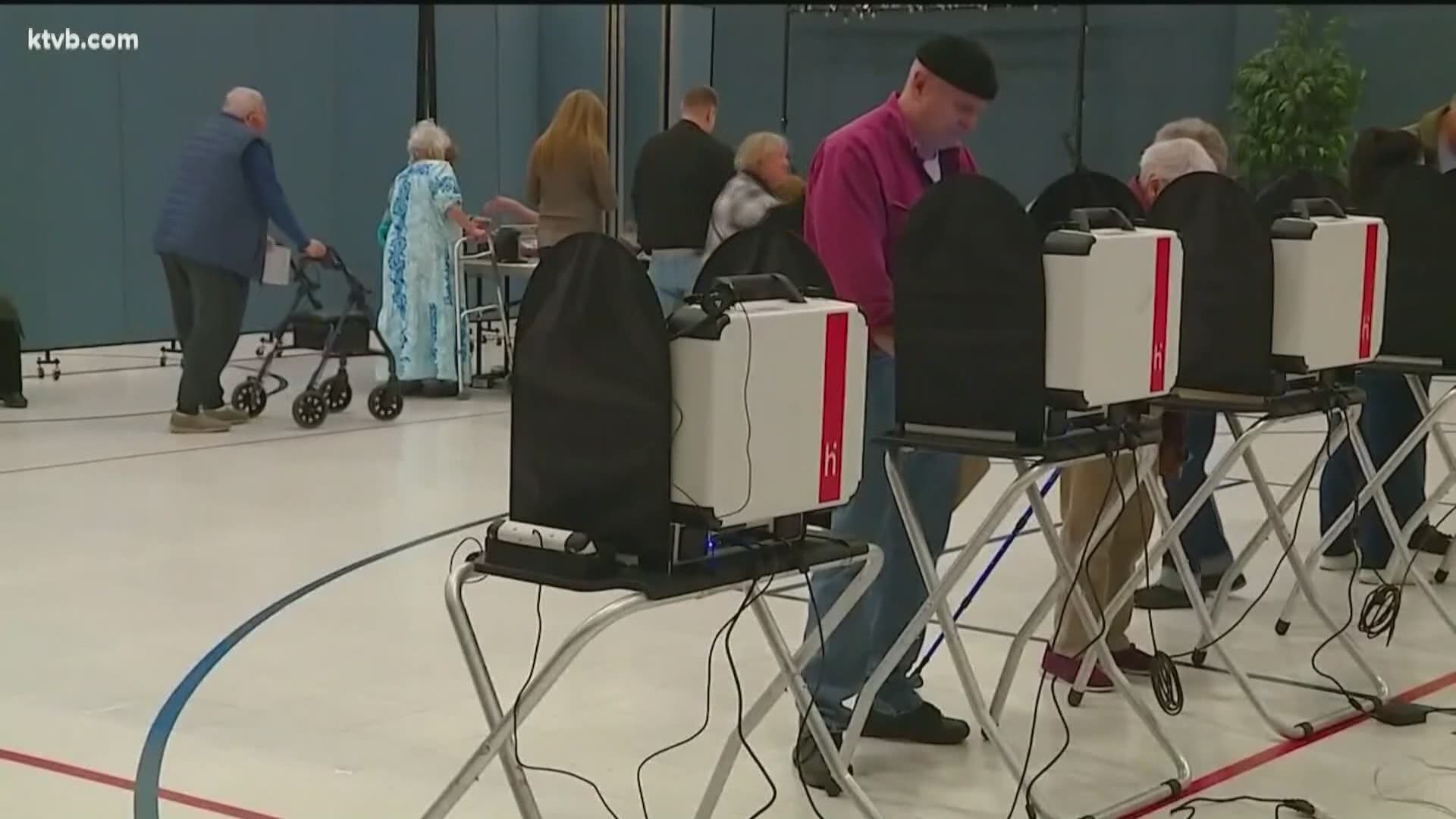 BOISE, Idaho — Idaho is getting close to registering its one-millionth voter for the first time in the state's history.

The increase in registered voters can be largely attributed to the massive amount of population growth in the Gem State in recent years. But that's not the only reason.

The number of people registering to vote is outpacing the increase typically seen from a growing population.

Comparing it to the population growth now, this has clearly outpaced it.

Deputy Secretary of State Chad Houck said there are a number of reasons behind the rise in registered voters. For one, this is a contentious presidential election, there is an ongoing pandemic, and a rise in state spending. On top of all those reasons, people want to make their voices heard.

“I think you've got the perfect storm, if you will, for election registration increase as more and more people get involved statewide and making their part of the decision come November,” Houck said.

Stephanie Witt, a public policy and administration professor at Boise State University, told KTVB the pandemic and the calls for racial and social justice could be factors in the high number of voter registrations.

“There's a lot of interest in getting people registered to vote who maybe didn't vote in 2016 and try to re-energize the base of each party to get their voters out,” she said.

One big thing the pandemic is changing for this election is how people are planning to vote. The Ada County Clerk's office started mailing ballots on Wednesday. In their first batch, they mailed more than 115,000 ballots.