In a lawsuit, Republican Nicholas Jones said some people were denied their only opportunity to prepare to vote. 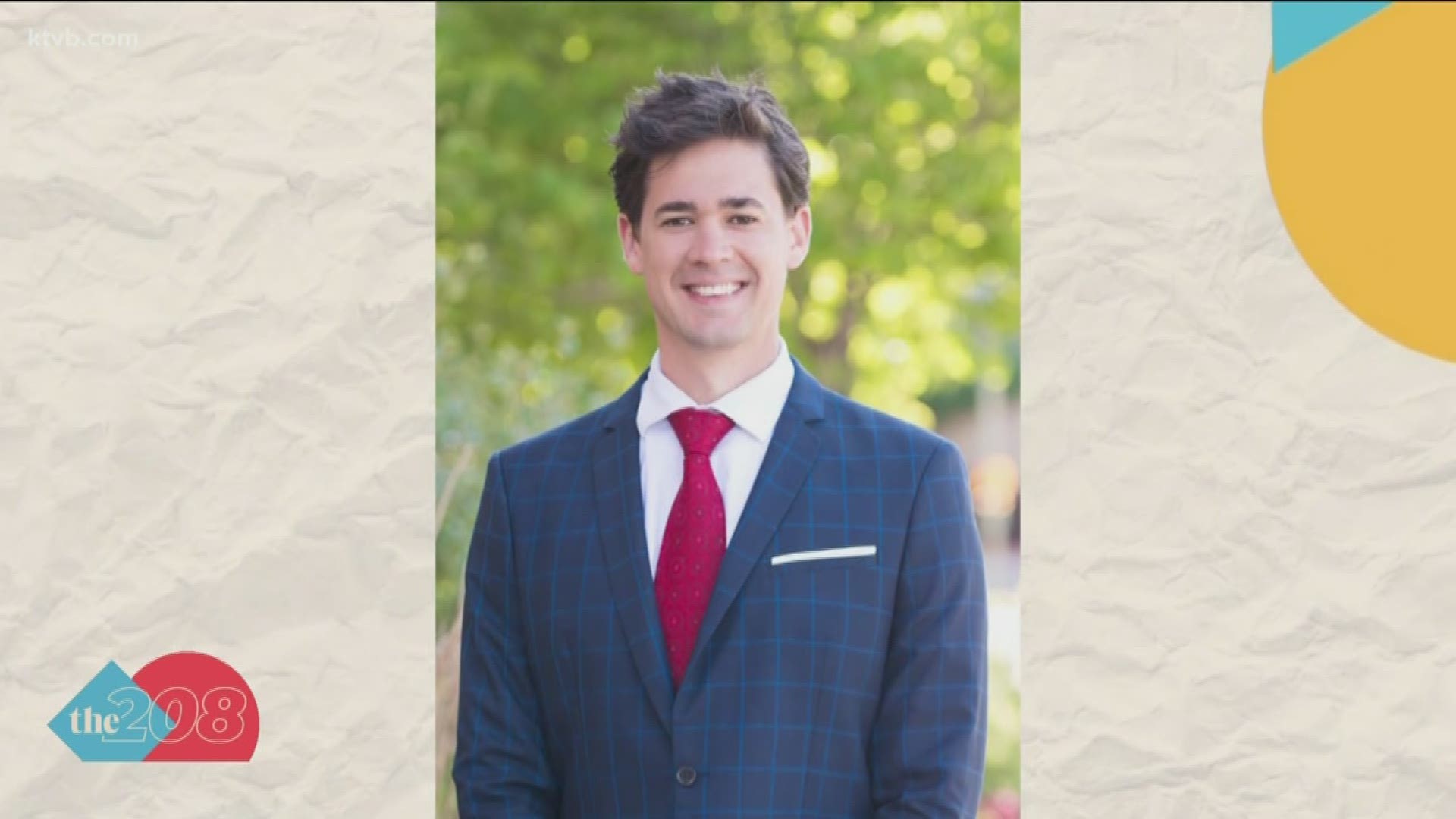 In a lawsuit filed Tuesday, Nicholas Jones said the secretary of state’s website became overwhelmed and failed to meet the demand for ballot requests as the 8 p.m. Tuesday deadline loomed.

The lawsuit claims some people were denied their only opportunity to prepare to vote.

In a Facebook post on Tuesday, Jones said his campaign "has been flooded with requests for help from voters that are unable to request their absentee ballots through the Secretary of State’s online portal."

Jones's post went on to say that his campaign confirmed with the Idaho Secretary of State's Office that their website was failing due to tremendous demand.

"Elections shouldn’t work like radio contests where you attempt to dial through a busy line in hopes of winning a prize," he said. "The Secretary of State’s Elections Division has failed in their job."

Jones' federal lawsuit seeks to extend the deadline for requesting a ballot until next week.

Idaho this year shifted to its first-ever entirely mail-in primary due to the coronavirus pandemic.