Voters will be asked to approve a $2.6 million bond during Tuesday's election. 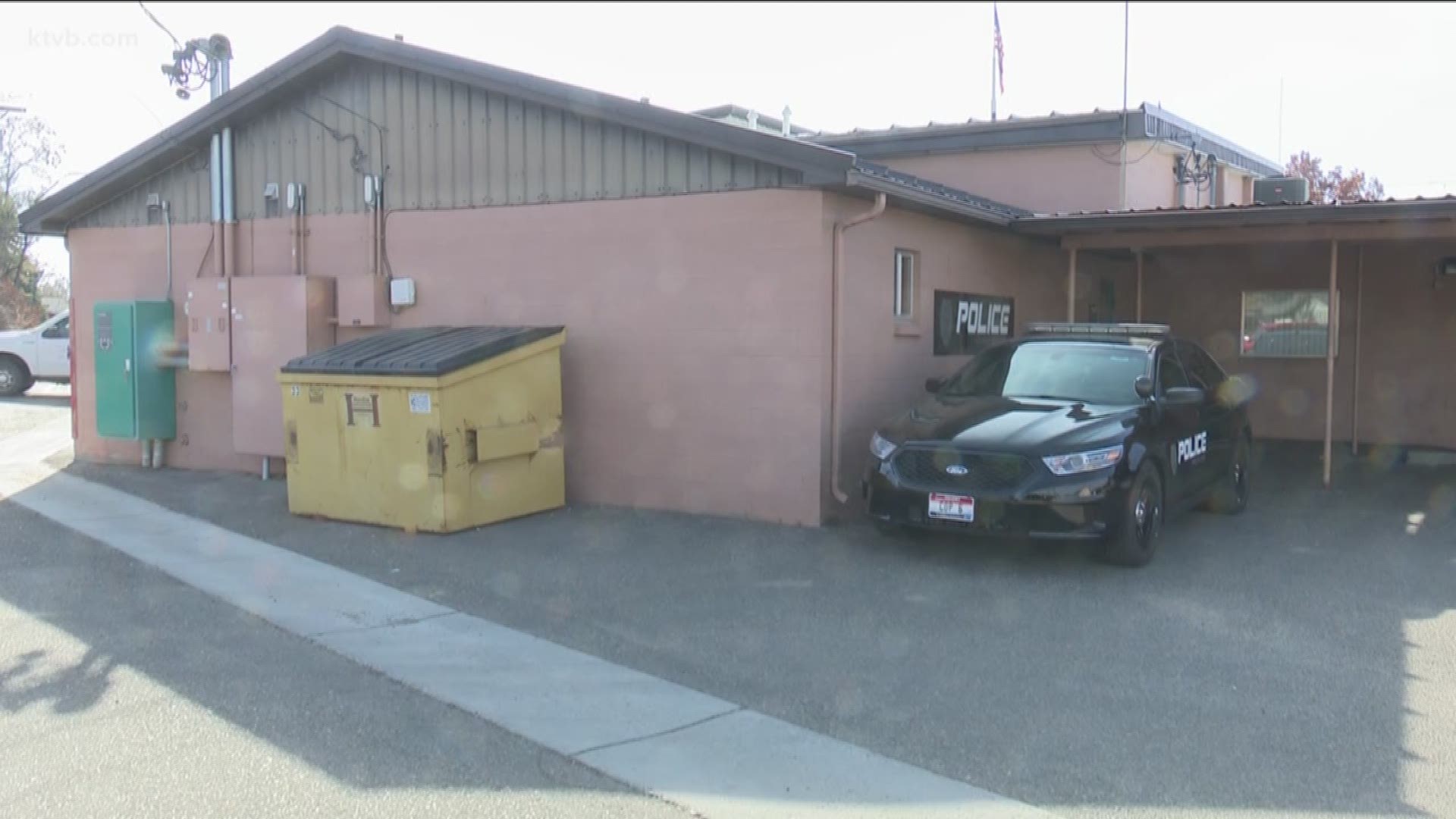 FRUITLAND, Idaho — Election day is Tuesday, and while there are city council and mayoral races happening all over our region, many residents will be asked for funding requests.

Fruitland residents will be voting on if the city can take out a $2.6 million bond to expand their police department.

Not only will the money be used to expand the actual building for the police department, some of the bond will also go towards renovating city hall.

Here's the issue right now for Fruitland Police Department -- they have 14 full-time officers. That's everyone -- from their patrol officers to detectives to the administration.

The building they're in right now is about 1,200 square feet.

The expansion would give them about four times the space and it would simply be an add-on to the current city hall building.

“There is actually almost no space to store evidence, there is a small closet they can lock where they can put things like drug paraphernalia, any paperwork they need to lock up, but it’s a very small closet,” said bond spokesperson Amanda Watson.

You may be thinking -- how is this going to impact my tax bill if this passes?

This is a bond, so that means it needs two-thirds majority in order to pass.

If it does pass, they'll look to put the project out to bid at the start of next year.