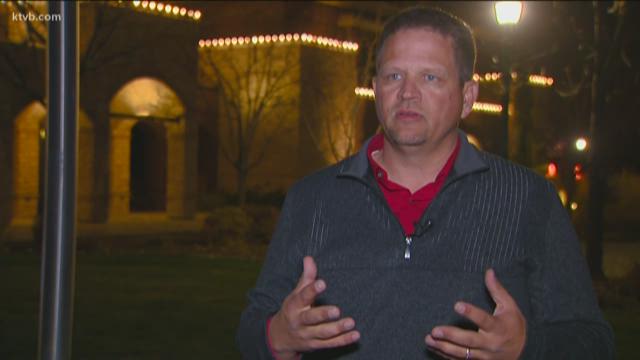 BOISE, Idaho — Incumbent mayors of Eagle and Star both lost their bids for re-election Tuesday night.

Pierce picked up 53% of the vote, compared to Ridgeway's 36%. A third candidate, Christopher Hadden, got 11%.