While the election saw record-breaking turnout for a May primary, Idaho's secretary of state says it's unlikely the state will make the change permanent. 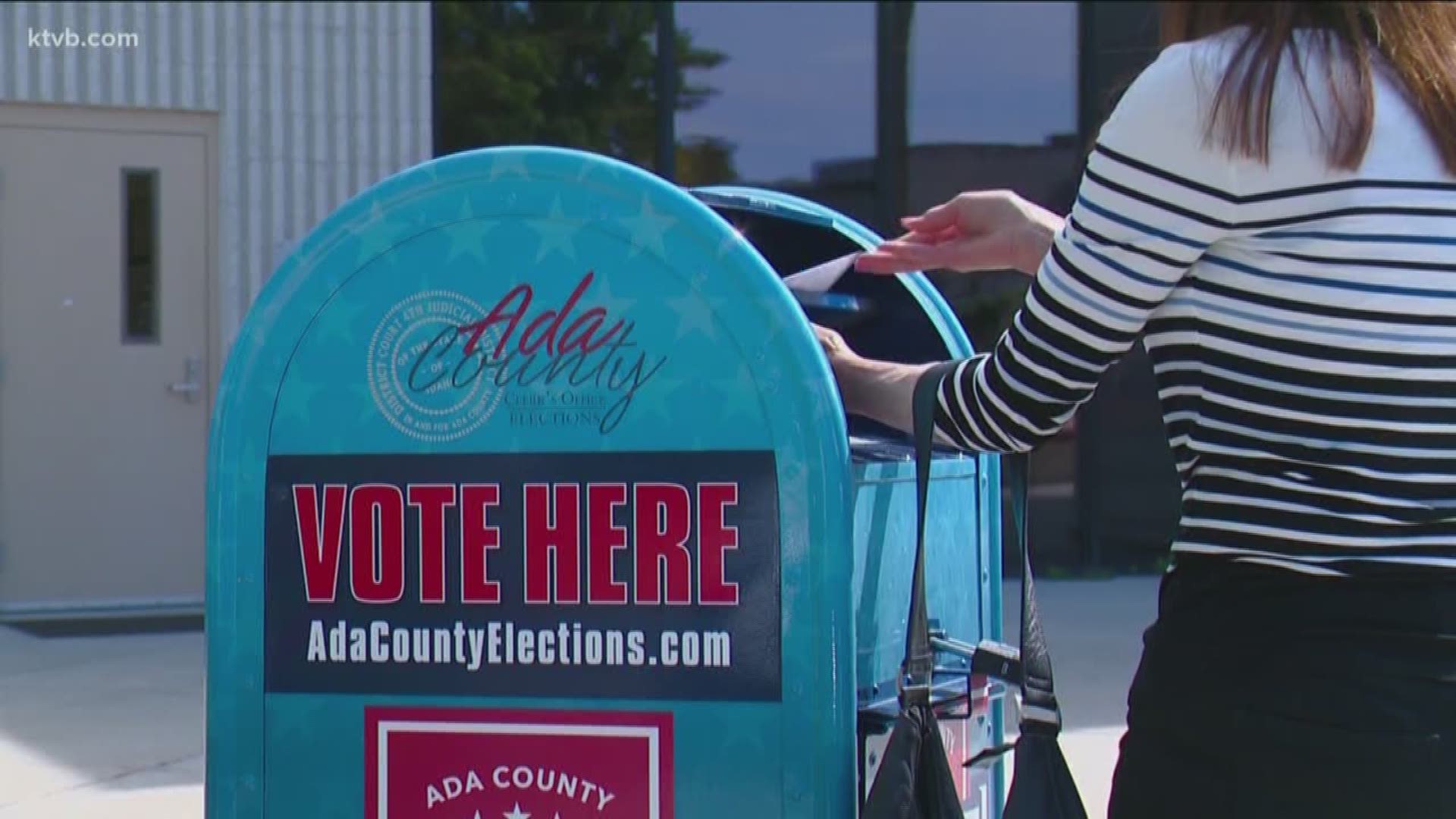 BOISE, Idaho — Ada County and the state of Idaho as a whole saw record-breaking turnout for a non-presidential primary election.

Because of the coronavirus pandemic, the May primary was conducted entirely by mail for the first in the state's history.

Idahoans took the changes in stride; In Ada County, residents mailed in nearly 96,000 ballots over the past two months.

There's a slim chance, though, that the state will move to all-absentee voting in the future.

“I think we're pretty traditional in Idaho,” Secretary of State Lawrence Denney said. “A lot of people like to show up at the polls on election day and I think that's part of what we are in Idaho.”

While Denney says that's part of who Idahoans are; there is no denying the all absentee election saw record turnout.

However, election officials, like Denney and Ada County Clerk Phil McGrane, said there was more to the turnout than just having everyone mail in their ballots.

“Typically, we don't spend the money to make people aware that there is an election coming up,” Denney said.

This year the state sent every registered voter an absentee request. On top of that, they did a huge public awareness program telling people they must request their ballot in order to vote.

“Normally you don't see the state spending so much money and energy into informing people there's an election and making it easy to do it,” McGrane said.

Denney said the turnout for the state was around 38.5% of registered voters, a third more than the average for past May primaries.

Ada County saw a turnout of about 36%, which is another record.

“No surprise in terms of turnout, it was historic just as expected,” McGrane said. “We ended up just under 96,000 ballots cast.”

It would take a lot to change the entire state to all mail-in voting for every election. Denney told KTVB several state codes would need to be changed for one. Secondly, the legislature would need to be convinced.

“The legislature I don’t think is ready to go there,” he said.

McGrane agreed with that notion.

“The legislature has been pretty clear they do not have a desire, even in the midst of this election,” he said. “They made it pretty clear this isn't the direction they want to go.”

Looking ahead to November, Denney said the plan is to have as normal of an election as possible.

“I think we have time enough to plan and get the personal protective equipment for the poll workers and the like,” he said.

The state and county clerks are expecting a large turnout in November with it being a presidential election year. Denney told KTVB if a second surge of COVID-19 were to hit in the fall, his office would encourage people to vote absentee, but they would aim to open the polling locations.