Coles was mayor from 1993 to 2003, when he resigned after being charged with misusing taxpayer funds. 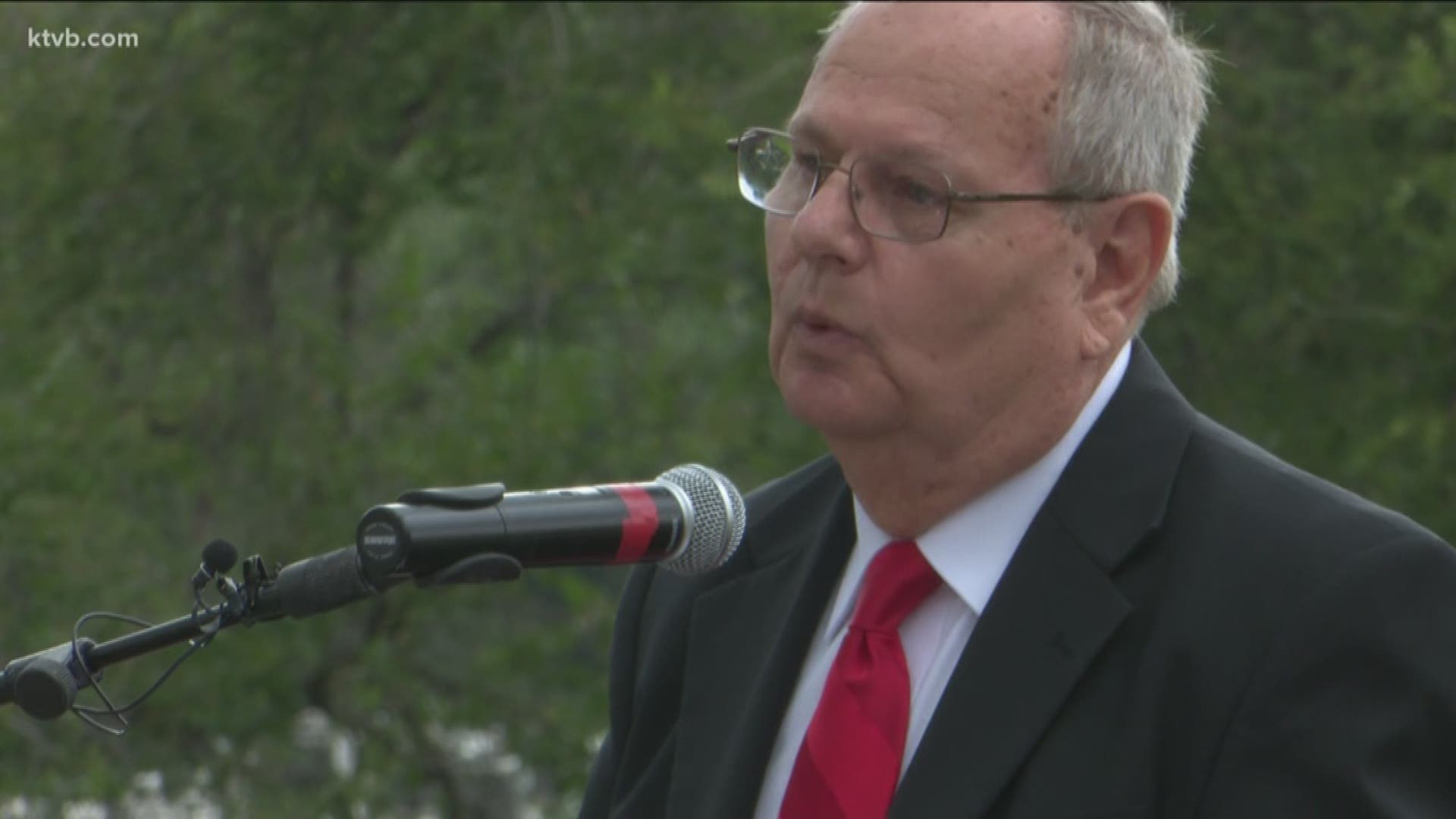 BOISE, Idaho — A former Boise mayor who resigned from his position after being charged with misusing taxpayer funds is again seeking the City of Trees' top position.

Brent Coles announced Friday morning that he is running for Boise mayor, joining a race packed with six other candidates, including incumbent Mayor Dave Bieter.

Coles served as Boise's mayor from 1993 to 2003, stepping down amid allegations of illegal travel.

Coles acknowledged filing a false reimbursement for tickets to a Broadway show in New York City in 2002, when he and his former chief of staff, Gary Lyman, used taxpayer money inappropriately to pay for airfare, lodging, meals and car rental. About $4,000 in public funds had been used for personal purchases, including show tickets and excursions for Coles and his staff.

The former mayor ultimately pleaded guilty to two felony counts of misuse of public funds, and was sentenced to six months in jail.

Because the judge handed down a withheld judgment in the case, the felonies were wiped from Coles' record after he completed his jail term and probation.

Coles has mostly stayed out of the public eye since the scandal, but told KTVB in a 2007 interview that he had "made some very serious mistakes" and did not see himself ever returning to public service.

He said then that he was focusing on spending time with his family, rather than any political aspirations.

"I can't imagine abandoning that life for any reason," he said in the 2007 interview.

But on Friday, Coles said he is asking voters for a second chance. He acknowledged that Boise voters may be "skeptical" about reinstating him as mayor.

"An important part of it is done they believe in the policy, do they want a change in policy, and will they look beyond what I did when I left office and look at the 20 years of service prior to that time," he told KTVB.

"That was a terrible moment in time, I made some very bad decisions, but prior to that, for 20 years I had been making very good decisions," Coles added.

Coles says he is running on a platform of fiscal responsibility and spoke critically about rising tax evaluations for homes in Boise as well as the city's proposed $85 million library project, which is currently on hold.

"I began to get information that we were going to spend $100 million on a library, with no vote on that, so I started walking around with petitions, and I could see that people were passionate about the use of their tax dollars," Coles said.

It was after that, Coles said, that he began to feel a "stirring in his soul"  to seek public office again.

Since his resignation, the former mayor has been working in sales and manufacturing, and recently got his real estate license, Coles said.

He said that voters can trust that he has changed.

"I wouldn't ever take the city through that devastation again, or my family," he said. "It was a hard lesson, but its a lesson that is engrained in my soul."

Friday marked the final day for political candidates to file to run for office. Election Day is Nov. 5.

To watch KTVB's full interview with Coles, click the video below.