Canyon County officials have been hosting a series of town hall meetings about the jail bond to try and educate voters, who have voted down three previous bonds over the last 10 years. 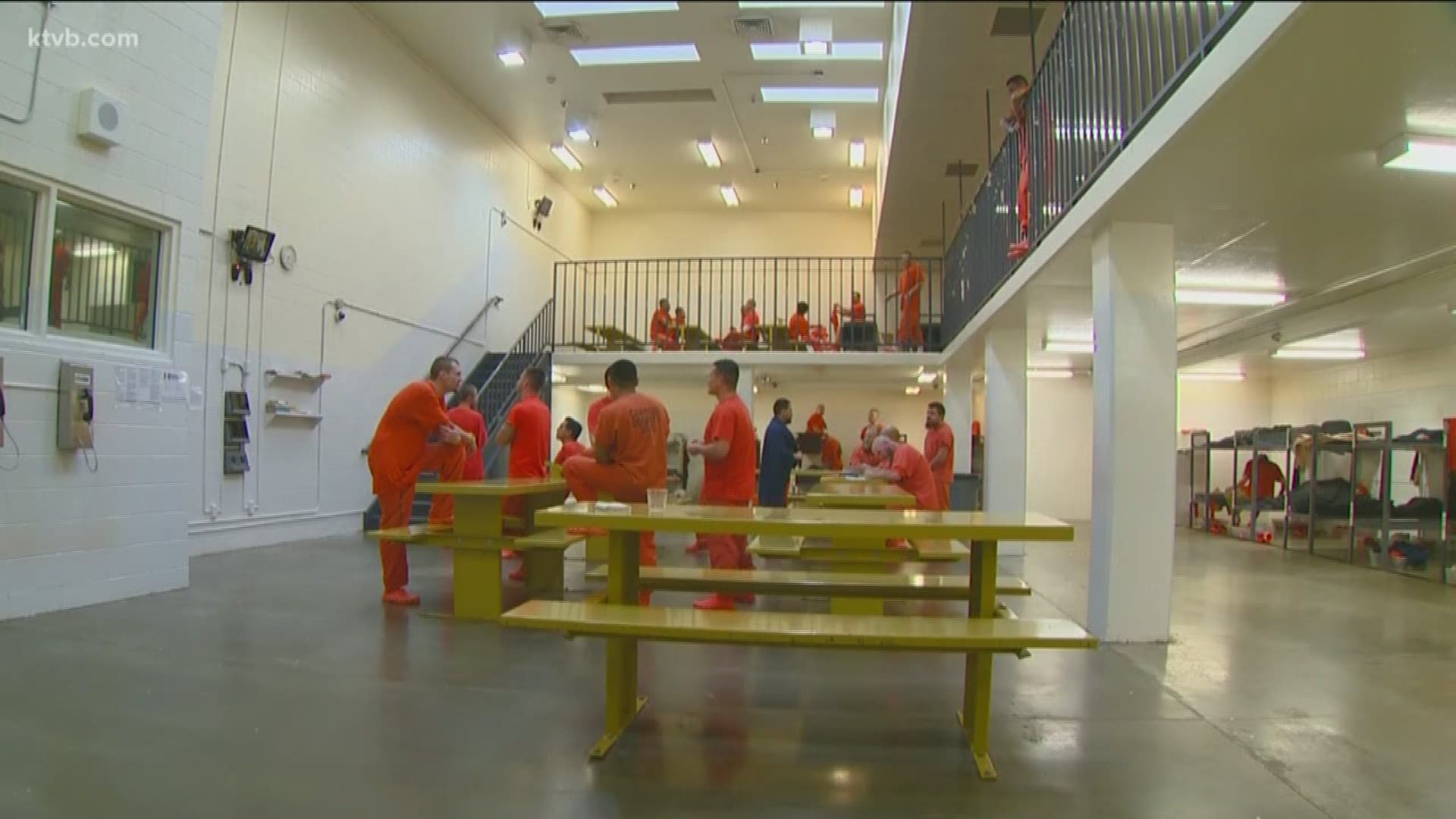 CANYON COUNTY, Idaho — The third time was not the charm, but Canyon County officials are hoping the fourth time might be. The county is looking to pass a $187 million bond this month to build a new jail - something voters have said "no" to three times in the last decade.

According to information from the county, if passed, the proposed bond would add 1,055 beds which would fill the county's needs for at least the next 30 years. The bond would cost taxpayers $94.43 per $100,000 of property tax value annually.

In effort to try and educate voters about the bond, the county has been hosting a series of town hall meetings ahead of election day.

One of those town halls was held Tuesday night in Wilder, where some voters voiced some concerns about passing the bond.

“The length of time it’s going to take to pay for this facility – that is a concern,” said Dee Robertson, who lives in Parma. “Another concern is, if this passes, then pretty much I think it guarantees property values will increase because there will be reassessments on all taxable property."

The biggest, and most common, concern raised by voters at the meeting was the cost – and what taxpayers would have to pay. Many felt that with increasing property value costs over the next several years, the cost they pay could continue to go up, which several people said was a huge hesitation for them in passing the bond.

“I honestly have been mixed emotions,” said Wilder resident John Bechtel. “Basically it’s just the cost – it’s such a large amount and we’re a poor community here in Wilder. Most of us are farm laborers and such like that so another $100 or more [is a lot].”

At the meeting, residents also asked about things like out-of-county housing costs for inmates and how much taxpayers would be saved in that regard.

As an example, a captain with the Canyon County Sheriff’s Office said last year, the county paid Owyhee County $300,000 to house inmates out of county. So, according to sheriff’s office representatives, those costs would go down significantly with the new jail.

Another question raised at the meeting was why not build a dormitory style jail, which could be a cheaper option?

To that, the sheriff’s office said too many inmates together in one area leads to too many fights, which causes more problems for the jail and its staff.

Other topics discussed at the meeting were public safety, a breakdown of the types of inmates in Canyon County, and mental health aspects of both inmates and jail staff.

After discussion and several questions, community members said they do feel like they understood the bond better.

Robertson worries a new jail may not be enough – that more needs to be done to help fix overcrowding.

“I understand the jail is needed but I think it’s a bigger picture than that. I think something needs to be done to deter crime,” Robertson said. “Outdated facilities need to be updated but I don’t know if the cost of this one is the way to go.”

While some voters still aren’t entirely sure what they think, others are for it.

“Actually I’m concerned about not having a new jail,” said John Stone, who lives in Caldwell. “I’ve seen – especially living in Caldwell – having the breakouts from the tent facility over the last few years, that was a major concern for me. Also, seeing the costs that we’re spending transporting inmates out of county to other counties that that’s taking resources that we could be using.”

Bechtel said though he was originally on the fence about the bond, after learning more about the need – and that some inmates are let go because there’s no room, he believes a new jail is necessary.

“To let prisoners go, it’s just not good," he said. "I was in the military and had experience in law enforcement and been involved with city government here in Wilder and seen the things that go on. So I’m for the jail."

The jail bond goes on the ballot Tuesday, May 21 and needs a two-thirds supermajority to pass. Read the ballot question and see everything else on your ballot for the election in our Voter Guide.