Overcrowding in the current jail has continued to plague the county in recent years, but finding funding for a new jail has proved problematic. 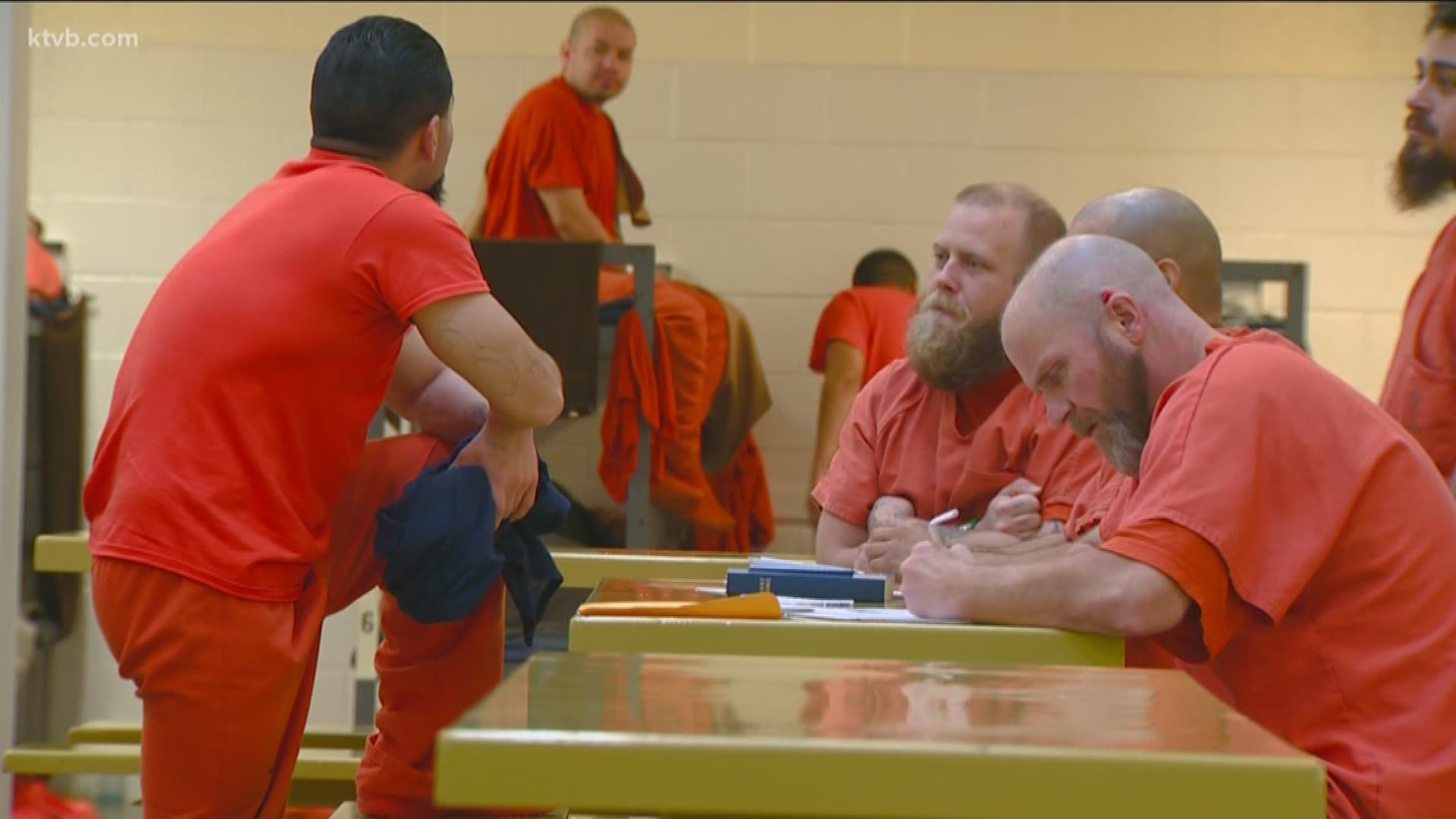 CALDWELL, Idaho — For years Canyon County leaders have called for a new jail to ease overcrowding, but they have failed to find a way to fund it.

On Monday, county commissioners voted two to one to add a new bond measure to the May ballot. If approved, the $187 million bond request would fund a new 1,000-bed jail facility in Caldwell.

Overcrowding in the current jail has continued to plague the county in recent years. In January officials launched a website to show just how full the jail is on a daily basis. As of this writing, the jail is at nearly 88 percent of capacity.

But finding the funding for a new jail hasn't been easy. Voters though have turned down three previous jail bond attempts in the last 10 years.

A citizens committee created to assist in bond education efforts is now working to present info to the voters ahead of the vote. One focus for the group has been the county's population growth.

Chief Dep. Marv Dashiell says the jail is simply out of space, and it's time for an upgrade.

"It's an issue that has been talked about for the past 10 years and we realized that we've hit what this jail was designed for, a 20-year jail," Dashiell said. "We are past that now so there is going to have to be something in the future to alleviate the problem we are facing right now."

So, what would this cost tax payers if the bond is approved in May?

Based on current rates, tax payers would pay about $94 per $100,000 of taxable property value.

For the bond to pass, voters will need to approve the $187 million bond with a supermajority - or two-thirds - of the vote.