Voters in Canyon County will have 21 polling locations on Election Day and five early voting sites. 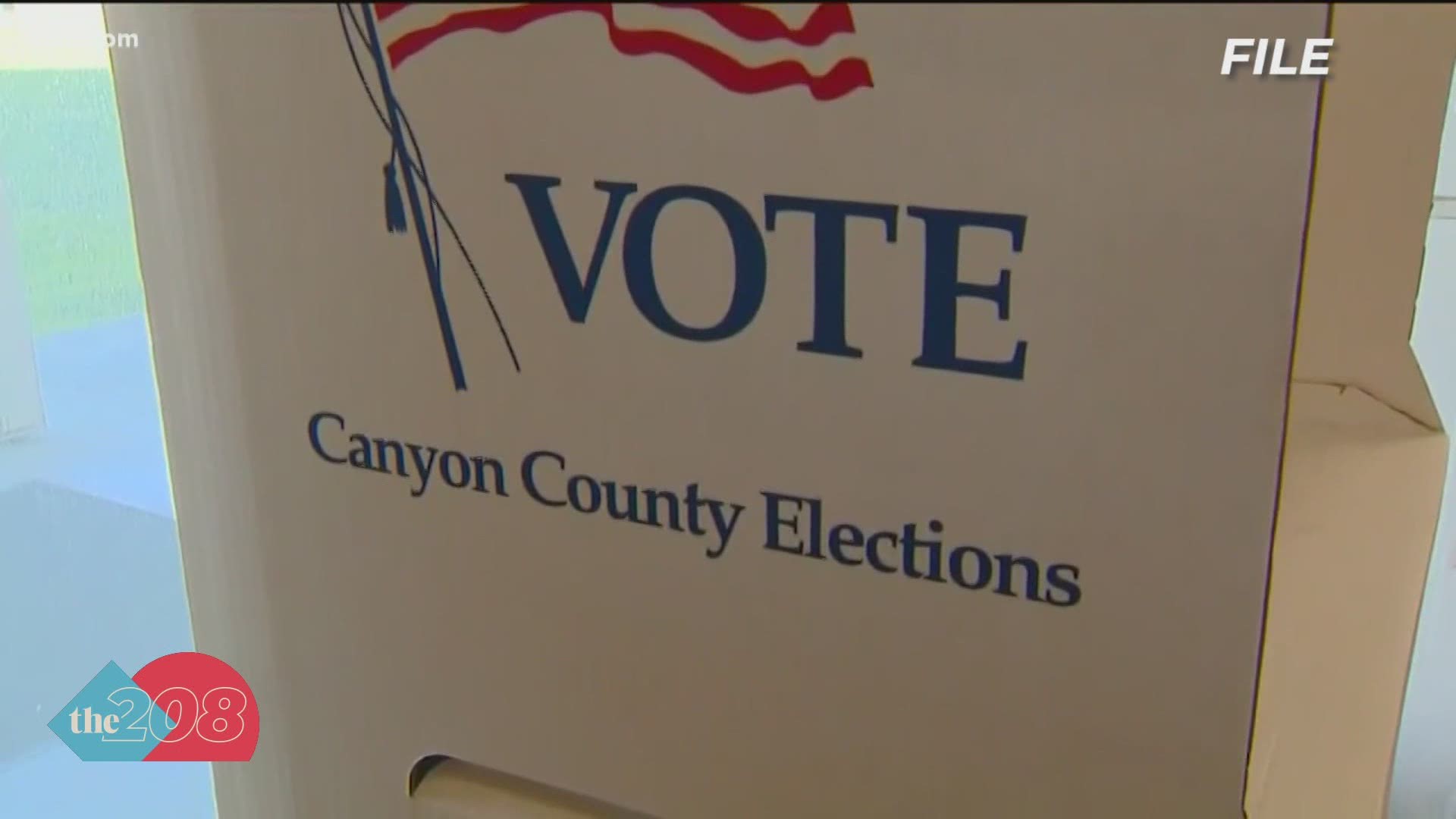 Over the last week, Canyon County Clerk Chris Yamamoto has spent a lot of time figuring out what Election Day sites will look like and how many would be available for voters.

Yamamoto says the truth of the matter comes down to that there were not enough people volunteering to be poll workers.

“We went out and solicited and actually begged for poll workers. That went very slow and wasn’t going very well,” Yamamoto said.

Because of that, the Canyon County Clerk’s Office announced last week that polling sites would be limited.

“We can open five early voting locations and unless we can pick up some more poll workers, that could be the extent of it,” Yamamoto said.

That announcement drew a major reaction from the community and as a result, hundreds of people stepped up to volunteer on Election Day.

“Last week it started pouring in. This week we had poll worker training all week and I was amazed," Yamamoto said. "The good people of Canyon County responded, they’ve shown up."

So, the final count of polling locations on Election Day will not be limited to five, instead:

“21 and I think they are well geographically placed. It will be pretty good,” Yamamoto said.

Voters in Canyon County can begin voting in-person starting on October 13 at the O’Connor Field House in Caldwell.

On October 19, four additional locations across the county will be open for in-person early voting.

For in-person voting only, voters can vote at any of the five sites. Polls are open 11 a.m. to 7 p.m.

On Election Day in Canyon County, again, there are 21 voting sites in total. That number is down from 55 sites in 2016.

Yamamoto says although there was a surge in volunteers, they are not fully staffed.

“How many locations we had was solely driven by how many people, how many poll workers we could attain,” he said.

With that said, the county had to be calculated with their decision making.

“What we have picked out, and we spent a lot of time with this, picking out what we thought would best suit the voters,” Yamamoto said.

Voters on Election Day in Canyon County will very likely be voting in a different spot than in years past.

“We will be sending out a postcard to voters to let them know where they need to go,” Yamamoto said.

Voters can also check Idahovotes.gov or the elections portion of the Canyon County Clerk’s website to look up their location.

If you choose to vote in-person in Canyon County, they ask you abide by CDC health guidelines.

“We do not mandate a mask, but certainly wear one. We are asking for social distancing,” Yamamoto said.