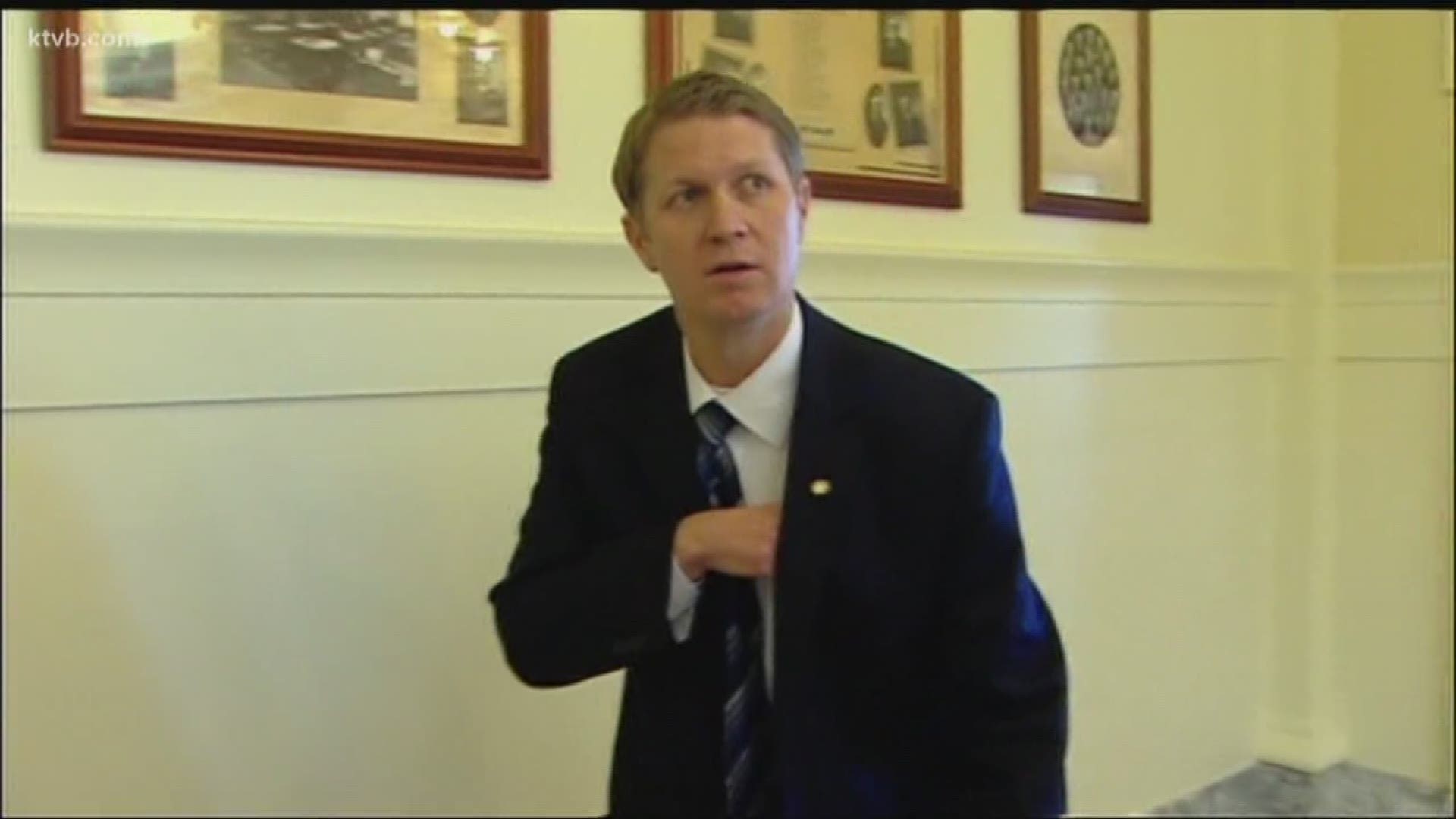 BOISE, Idaho — A Caldwell city council race that ended with the winning candidate receiving 39% of the vote in a three-way race could now be headed to a runoff.

On Friday, the City of Caldwell asked the Canyon County Elections Office to conduct a runoff election for Seat 6, which was won by former Idaho State Senator John McGee on Tuesday.

The city says it has been reviewing the relevant city ordinance and statutes on elections and believes a runoff election between McGee and second place finisher Evangeline Beechler is required.

The Canyon County Clerk's Office initially told the city a runoff election would not be necessary, but after consulting with the Idaho Secretary of State's Office and the Idaho Attorney General's Office determined that a city council candidate must receive a majority, or more than 50%, of the votes in order to win.

The city says that previous city council elections where the winning candidate won with less than 50% of the vote, including in 2017, will not be affected because those winners "took office in good faith under the prevailing application of City Code" and that those elections did not have any objection or election contest.

Here is the statement from the clerk's office:

“At 12:35 p.m. today, we received a request from the City of Caldwell to hold a run-off election for Caldwell City Council Seat 6. At this time, we are ascertaining the availability of the polling locations used on November 5, along with the availability of the poll workers used during the election. It appears unlikely that we will be able to use the same polling place locations for the run-off election, so we are currently working on an alternative plan that will be released when finalized. The tentative date for the run-off election is Tuesday, December 3, 2019, but it still needs to be confirmed. All costs associated with the run-off election will be paid by the City of Caldwell. There are too many unknowns at this time to provide an actual cost, but it is estimated to cost approximately $30,000.”

Numerous citizens have contested the outcome of the election Tuesday night, with many calling for a runoff election. Some complaints were due to McGee's personal history.

McGee quit the Legislature amid sexual harassment allegations in 2012, preceded by a drunken driving arrest on Father's Day a year before. The Republican senator stepped down before the Idaho Senate Ethics Committee could conduct an investigation on what happened. He spent 39 days in jail.

On Friday, McGee gave the following statement to KTVB:

"We have been made aware of the City of Caldwell's position statement regarding a run off election. My legal counsel and I will review the opinion and respond appropriately. We anticipate making a further statement at a media conference at 11:00 on Monday."