Rep. Christy Perry told KTVB that the initiative would save Idaho money in the long run. But not everyone is in support of Medicaid expansion. 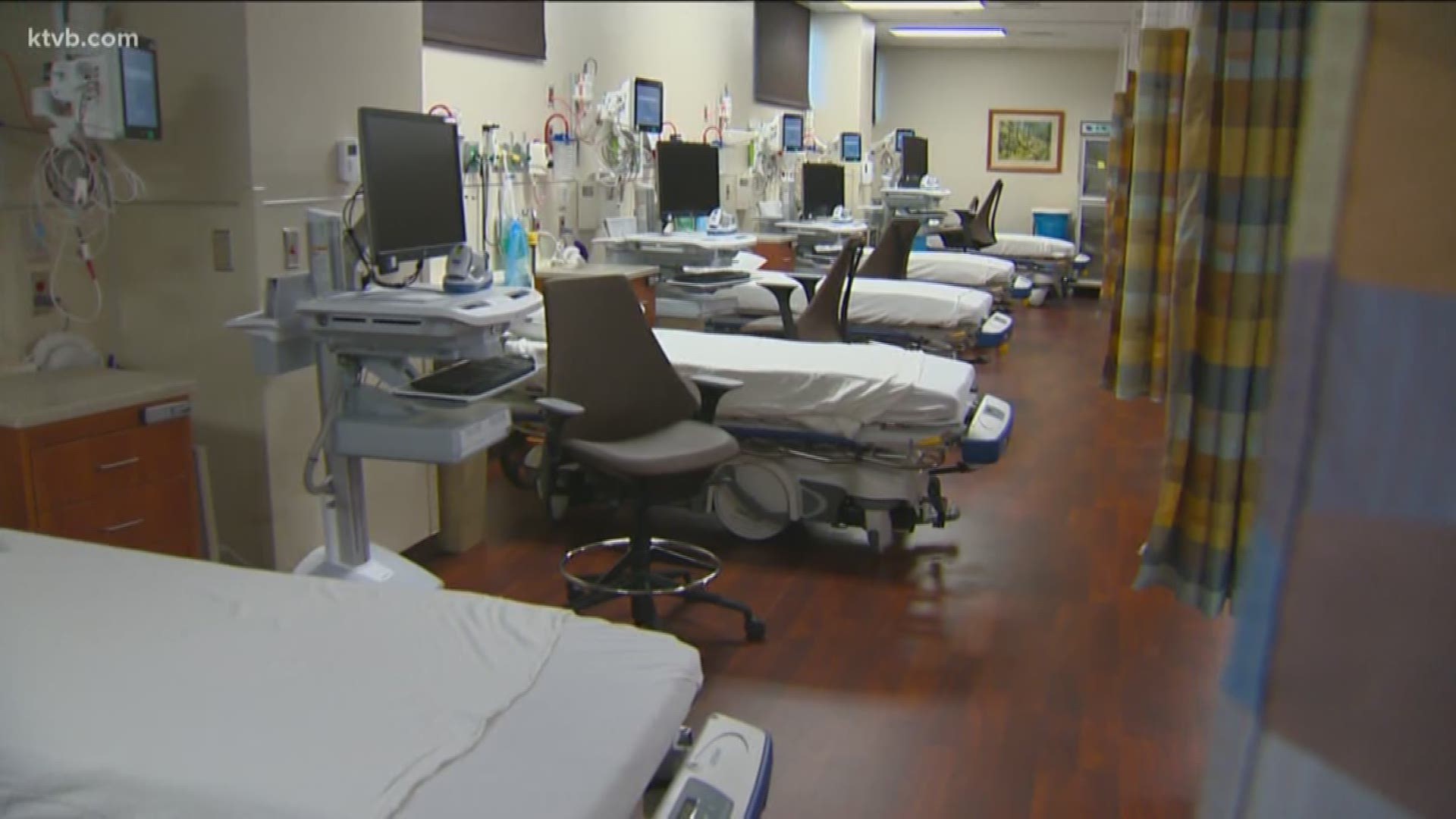 BOISE — On November 6, people across Idaho will head to the polls to vote on issues that will affect us all.

One of those initiatives is Proposition 2: the Medicaid Expansion Initiative.

“So, what that entails is we have a particular population in the state called the gap population,” Rep. Christy Perry, co-chair for Idahoans for Health Care, said. “They make too much right now to get on Idaho’s current Medicaid system and yet they make far too little to get subsidies on the exchange and so oftentimes they are left without access to health care except through the most expensive point of reception, which is the emergency rooms.”

Rep. Perry told KTVB that the initiative helps the state on a personal and fiscal level.

But, not everyone is in support of Medicaid expansion.

“As a policy matter, Medicaid expansion is bad for Idaho,” Fred Birnbaum, Idaho Freedom Foundation vice president, said. “A lot of people might not realize that this expansion of Medicaid actually goes to cover able-bodied people and they will compete for services that the core Medicaid population of low- income children and pregnant women and the disabled.”

Prop 2 also would require that everybody gets the same 10 essential benefits.

Funding for Medicaid expansion would come from both federal and state money.

Birnbaum told KTVB that the state dollars will be taken from other programs, like schools, roads and public safety.

“Then, the federal money, since it is borrowed, we can’t assume that we're going to get that forever,” Birnbaum said. “The federal government has $21 trillion in debt and the notion that they can fund the program at a 90 percent level forever is just not realistic.”

However, Rep. Perry told KTVB that the expansion will save Idaho money in the long run.

“There have been studies done, and the most recent study says that over a three-year period, that at the end of three years, we should see around a $15 million savings actually from what we currently spend while still adding and taking care of an additional 62,000 people in Idaho,” Perry said.