From the 'California invasion' to keeping Boise safe, KTVB sat down with each one of the candidates to talk about their vision for the city. 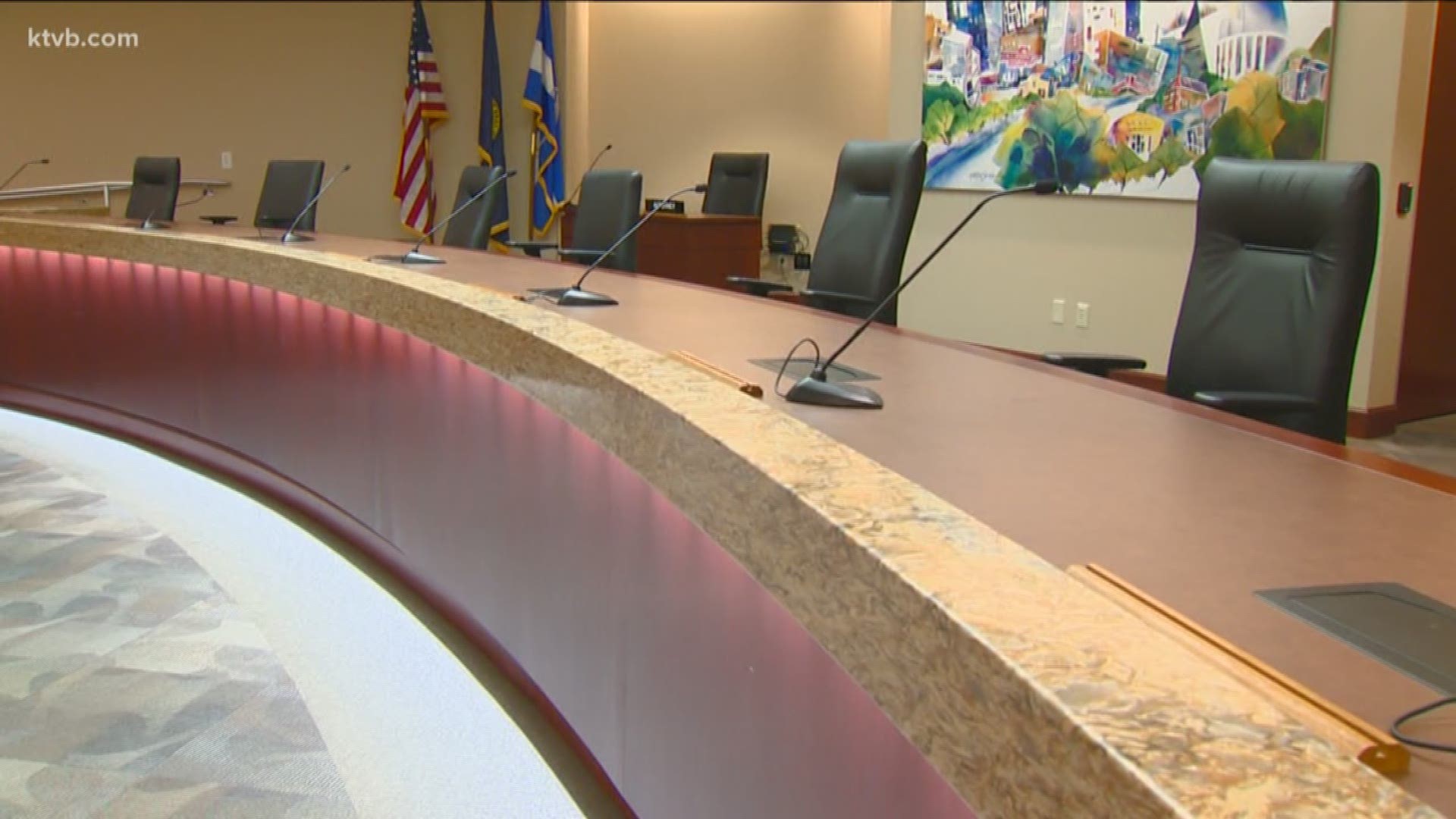 BOISE, Idaho — Like the crowded field for Boise City Council seats, the race for Boise mayor is also stacking up like a standing-room-only affair. Seven candidates are running for the top spot at city hall.

Each of them agrees that the topic of growth will dominate this election, and that affordable housing and transportation are two of the top issues affecting the people of Boise. In this article, you will be able to watch the full interviews with each candidate.

KTVB asked each candidate a set of five questions. Those questions were:

The seven candidates are:

Scroll down to see the full interview from each candidate: 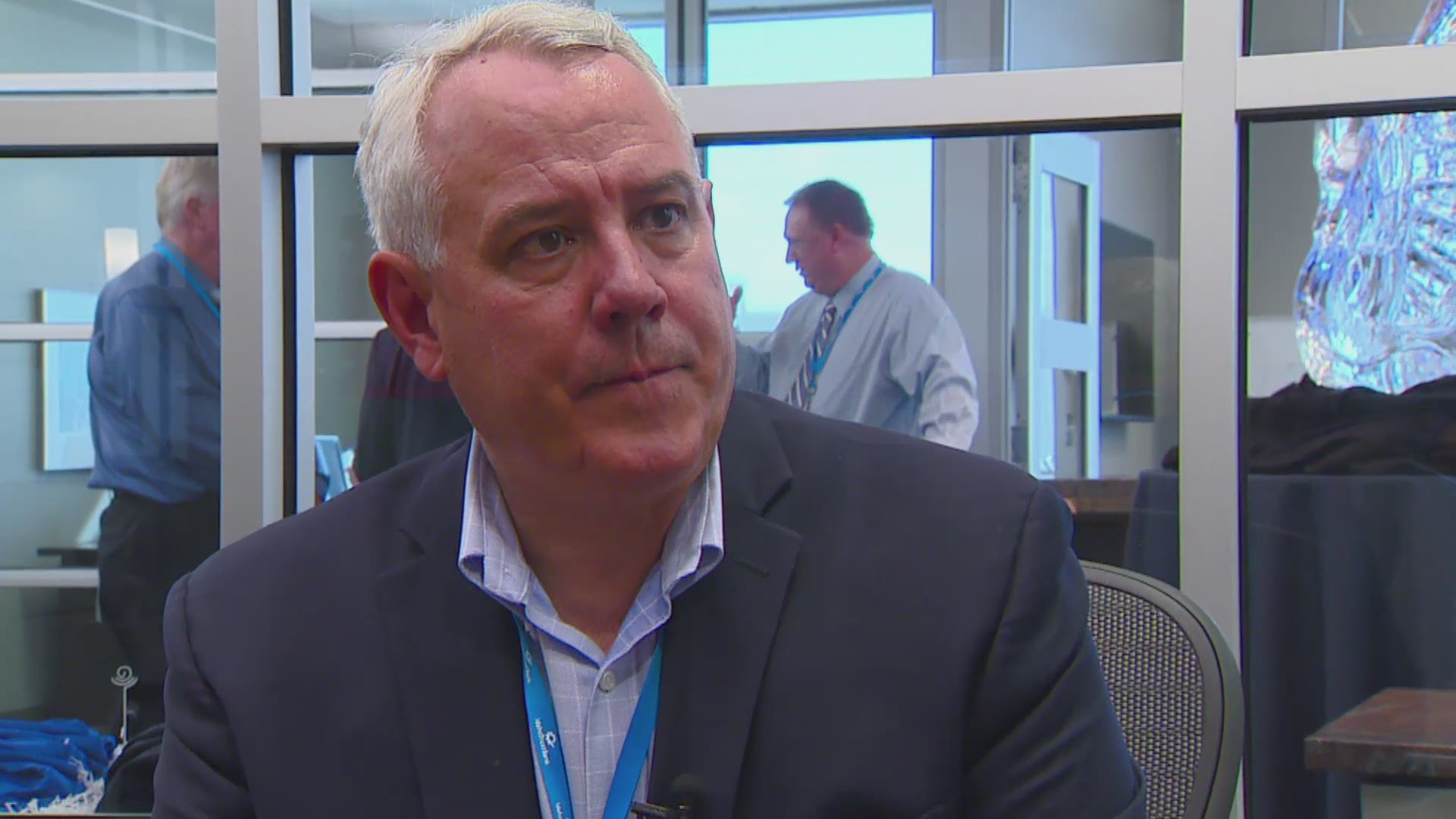 Lauren McLean has been on the City Council since 2011, and is currently serving as council president. Her full interview is below. 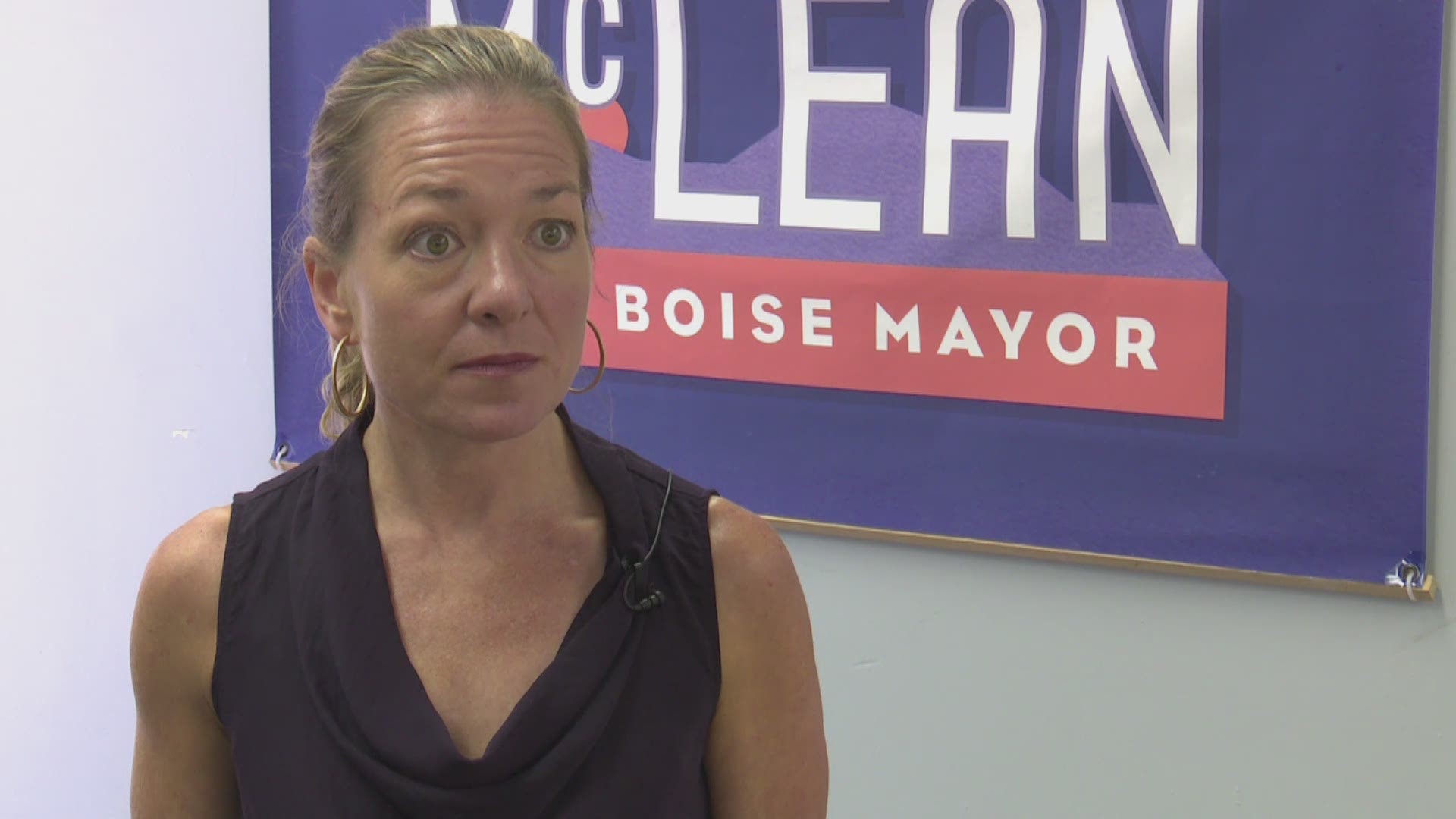 Brent Coles served as mayor of Boise from 1993 to 2003, stepping down amidst controversy. Hear from him below. 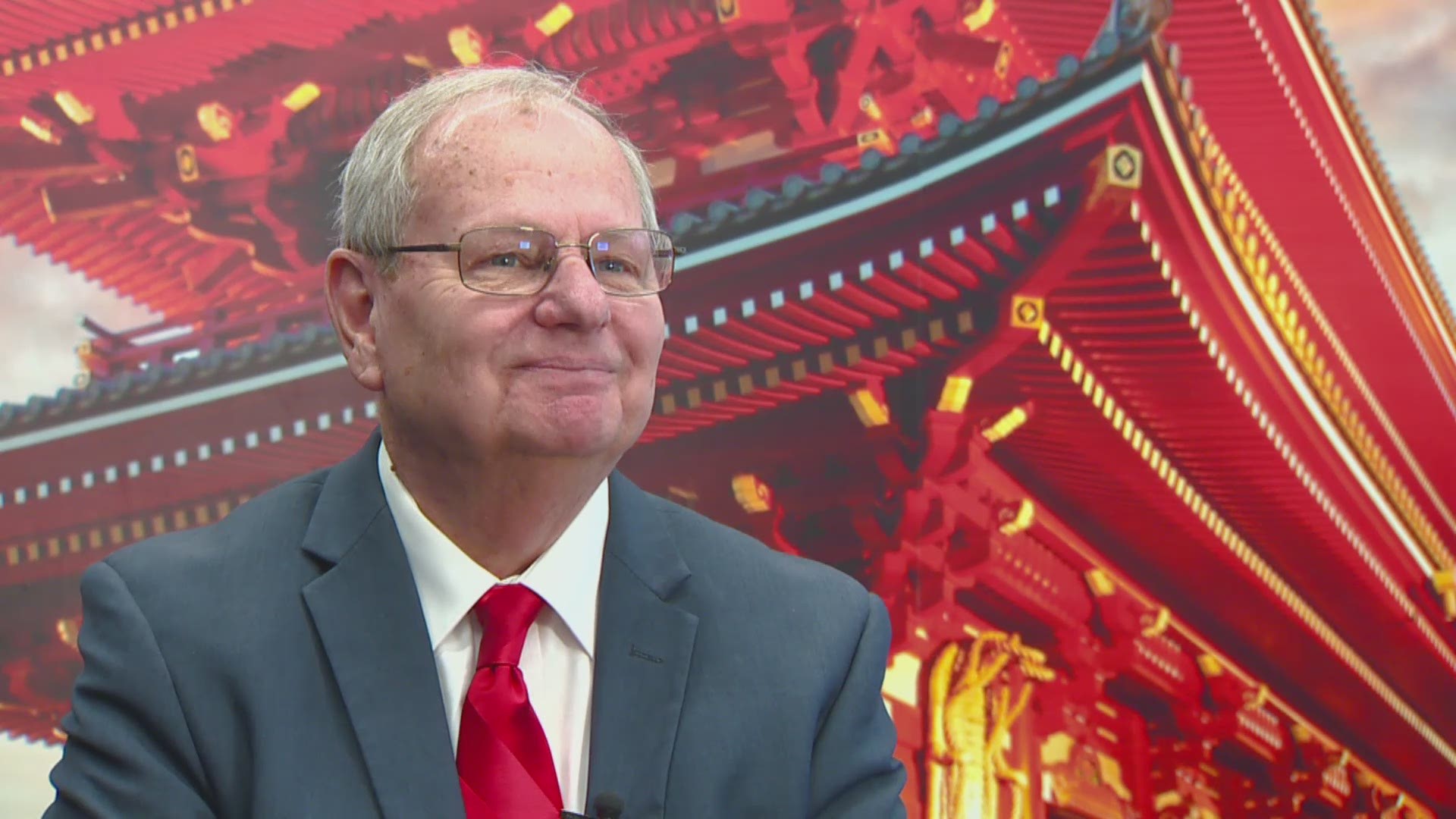 Rebecca Arnold has served as commissioner for the Ada County Highway District since 2004, and is the current commission president. Her interview is below. 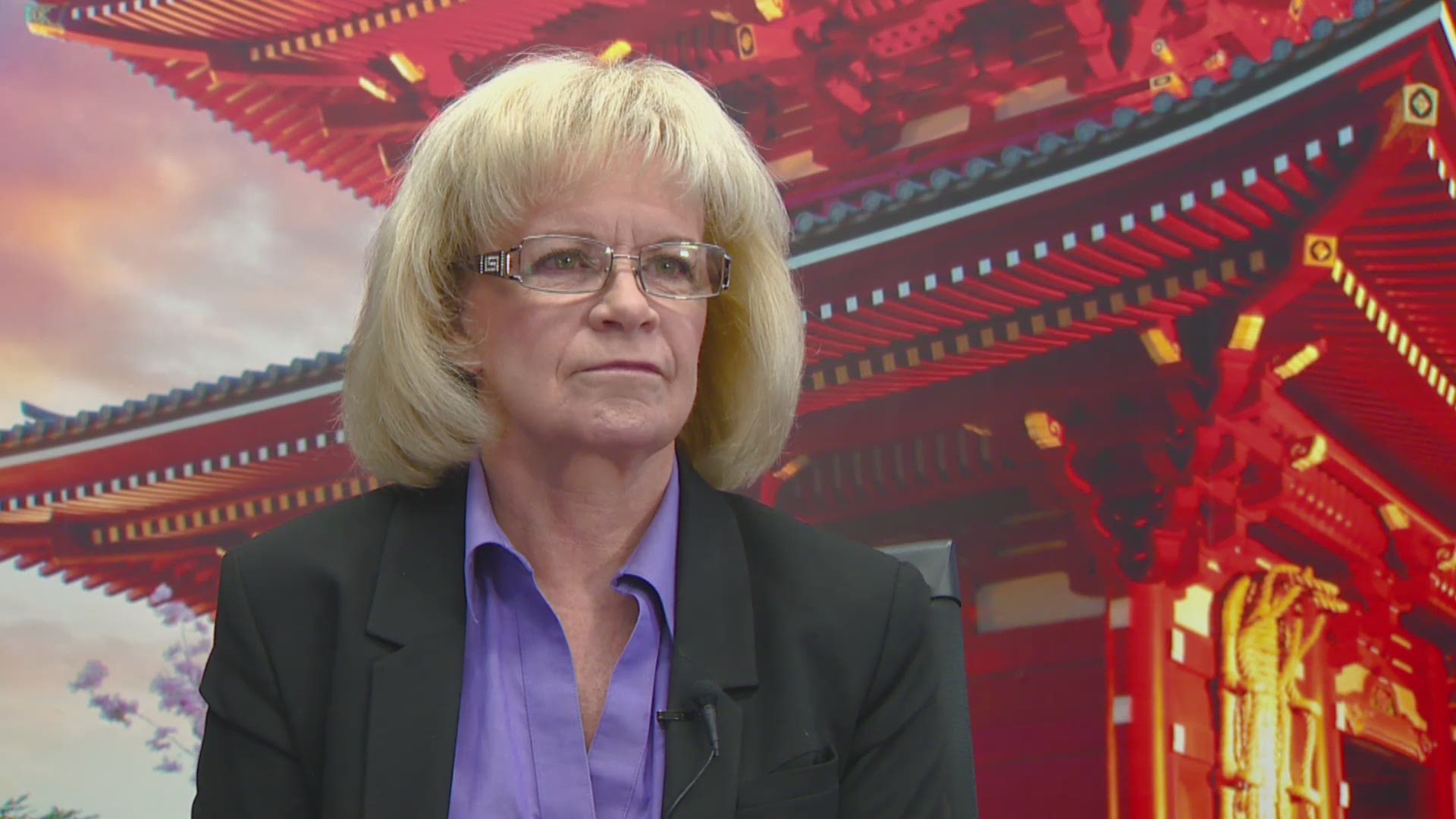 Adriel Martinez served in the Army and ran for City Council four years ago. Hear more from him below. 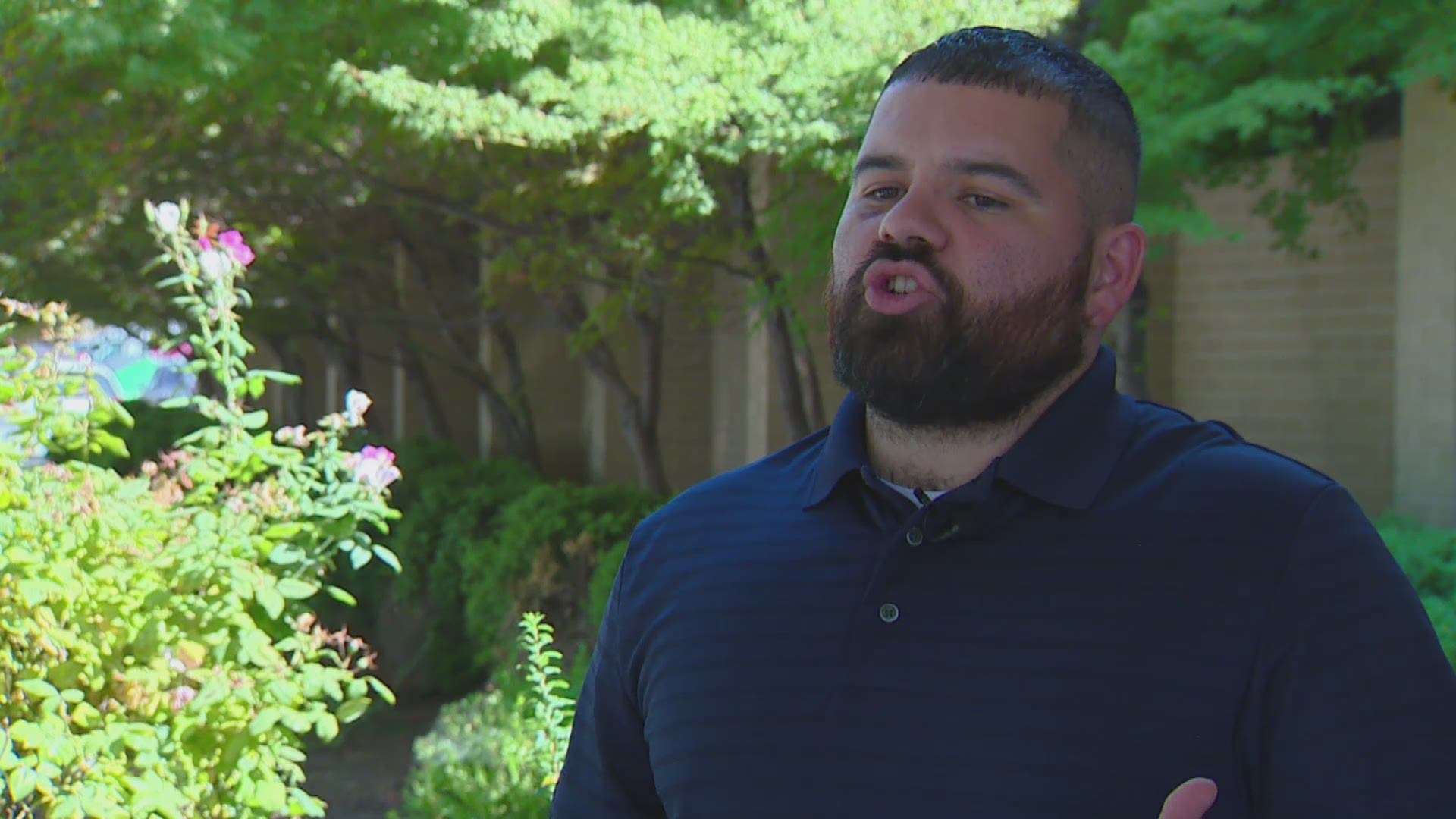 Cortney Nielsen is a Boise native who says she wants to make sure Boise keeps that safe and comfortable feeling. The full interview with Nielsen is below. 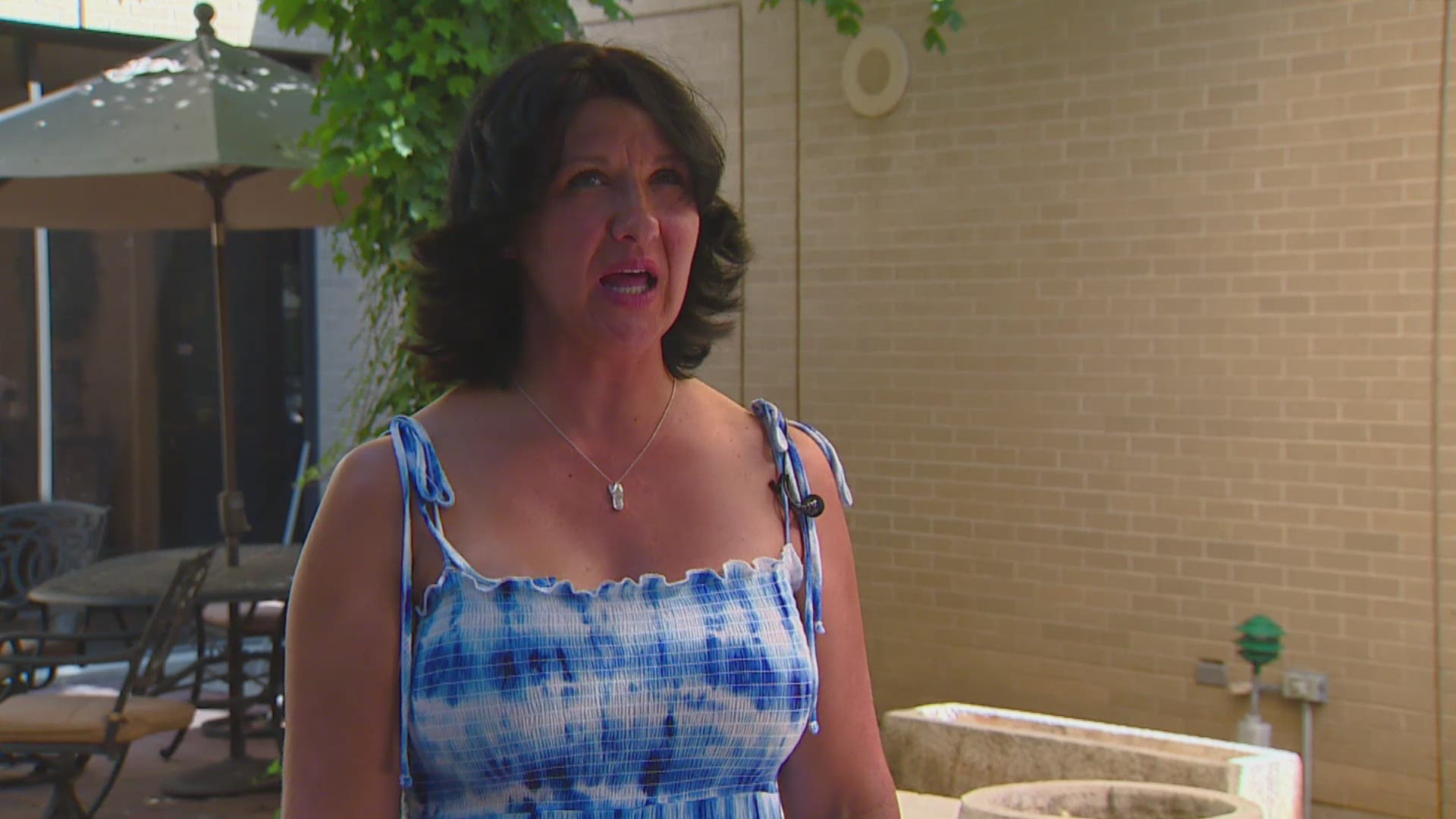 Wayne Richey is a Boise native who says the city is being invaded by Californians. Hear more from him below. 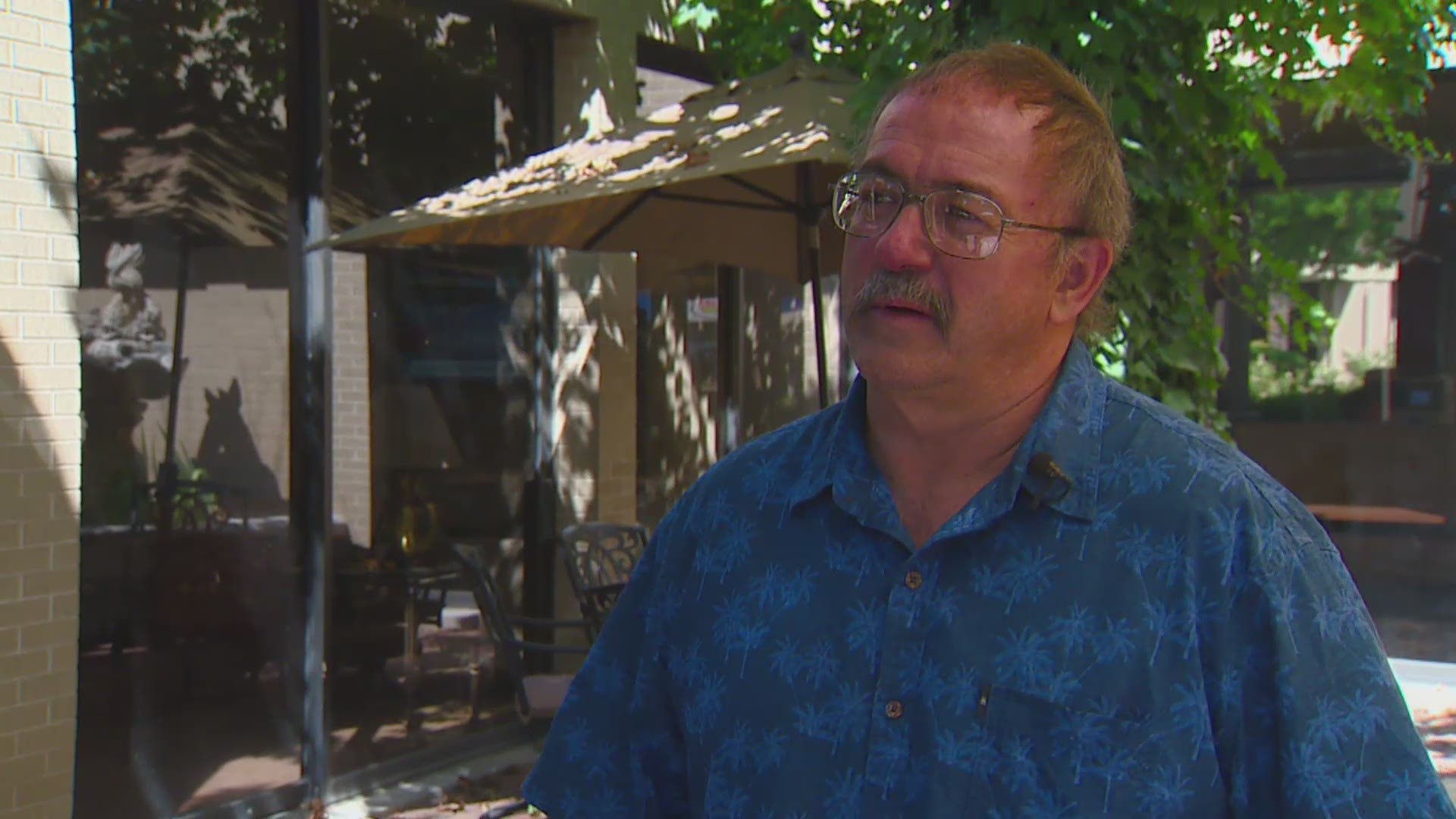