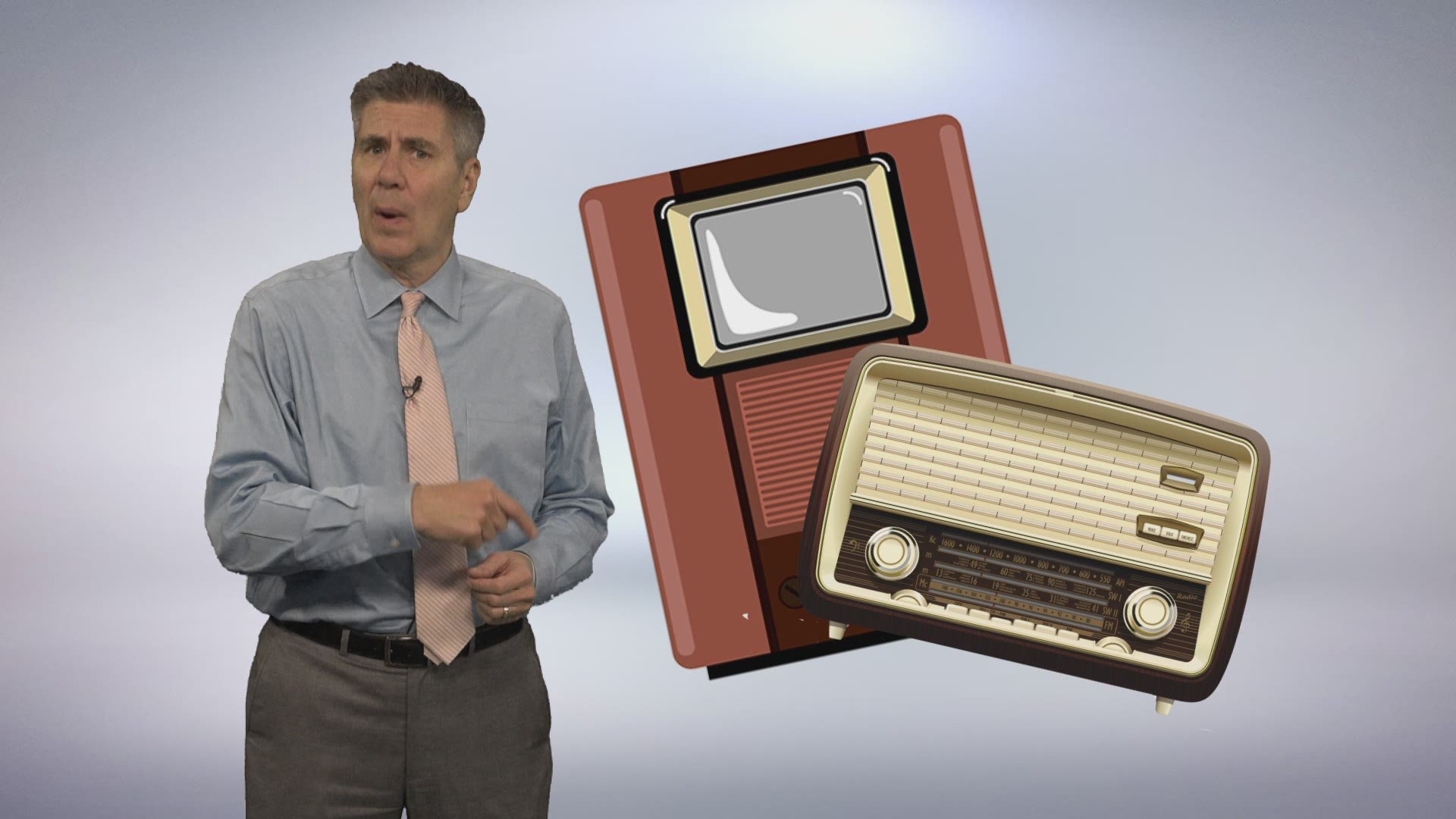 President Donald Trump is the sole Republican on the ballot.

State Democrats are expected to make a decision in early April on which method they'll use to allocate delegates in 2020.