Campaign finance reports filed with the Secretary of State's office show how much money has been raised by the various campaigns. 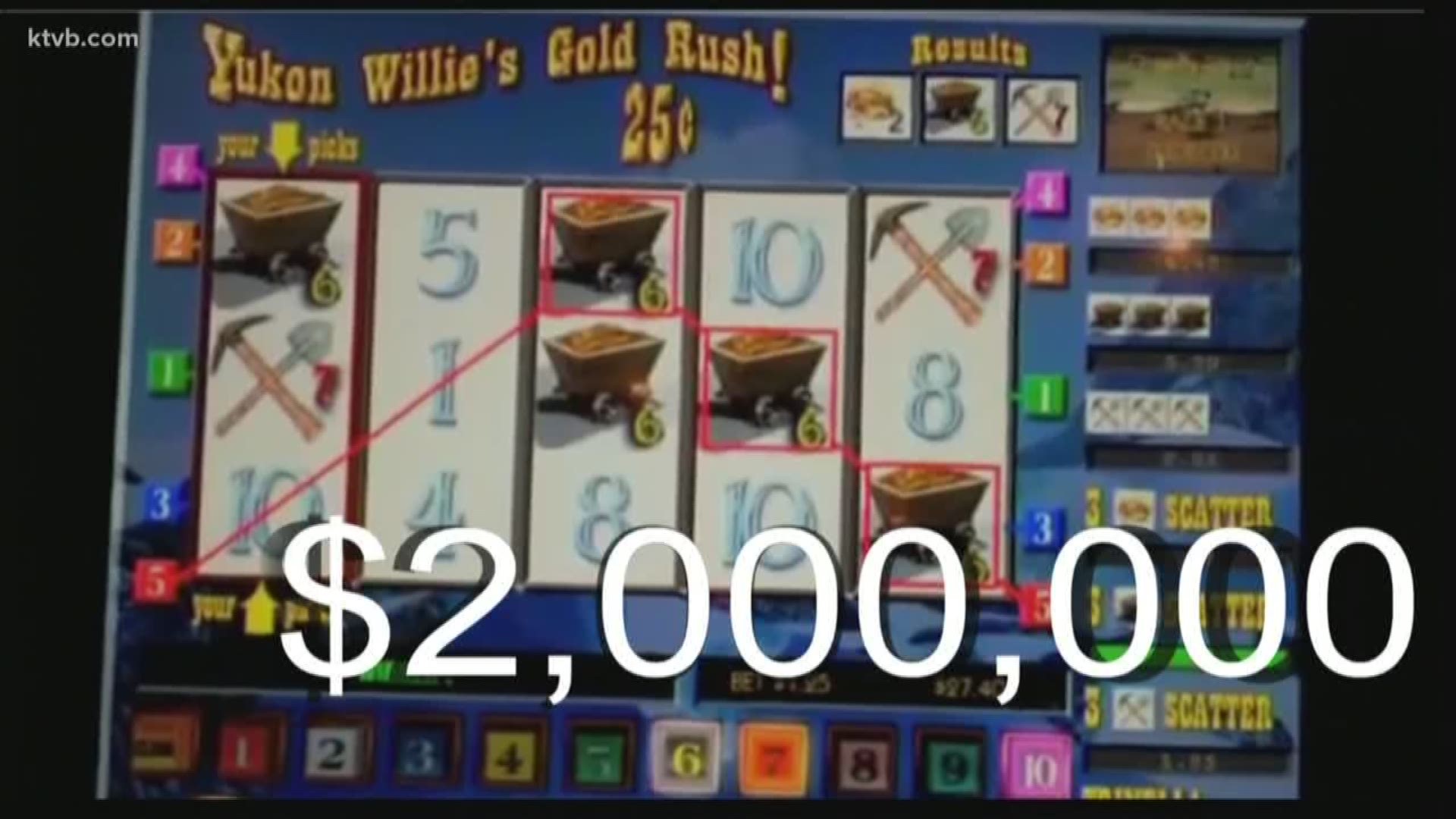 BOISE — New finance reports show what donations came in and what money was spent between May 26 and September 30 for Idaho campaigns.

A ballot initiative seeking to legalize historical horse racing devices in Idaho that opponents contend are the equivalent of illegal slot machines is drawing the most money leading up to November's general election.

Campaign finance reports filed Wednesday with the Secretary of State's office show the Committee to Save Idaho Horse Racing, in support of Proposition 1 raised about $2 million since the May primary.

All of the contributions to the campaign came from Treasure Valley Racing LLC, the operators of Les Bois Park in Boise.

On the other side of Prop 1, the reports show that Idahoans United Against Prop 1 raised more than $2.7 million.

The Coeur d'Alene Tribe donated $2.7 million through three different donations, with the most recent contribution on October 9 for $200,000.

Other donors contributed an additional $47,000 to Idahoans United Against Prop 1.

Large out of state contributions to Little include: United Health Group out of Nevada, Molina Heathcare Inc out of California, The Sinclair Companies out of Utah, and Enterprise Holdings Inc PAC out of Missouri.

Democrat Paulette Jordan raised about $475,000 and spent a little under $421,000. The campaign reports show about $101,000 in outstanding debt that has not yet been paid by the report filing date.

According to the report as of September 30, the campaign has an ending cash balance of a little more than $191,000.

In terms of large donations, the Jordan campaign received 13 unique contributions of $5,000.

The report also shows that the International Union of Painters and Allied Trades donated $5,000 as well.

MORE: VERIFY: What would Prop 2 do for Idaho?

Another big vote for Idaho in November is Prop 2, the vote over the expansion of Medicaid.

Idahoans for Healthcare raised $512,000 for an initiative to expand Medicaid through Proposition 2.