Sen. Jim Risch and Paulette Jordan faced off for a seat representing Idaho in the U.S. Senate. Follow along as we track the race with live results. 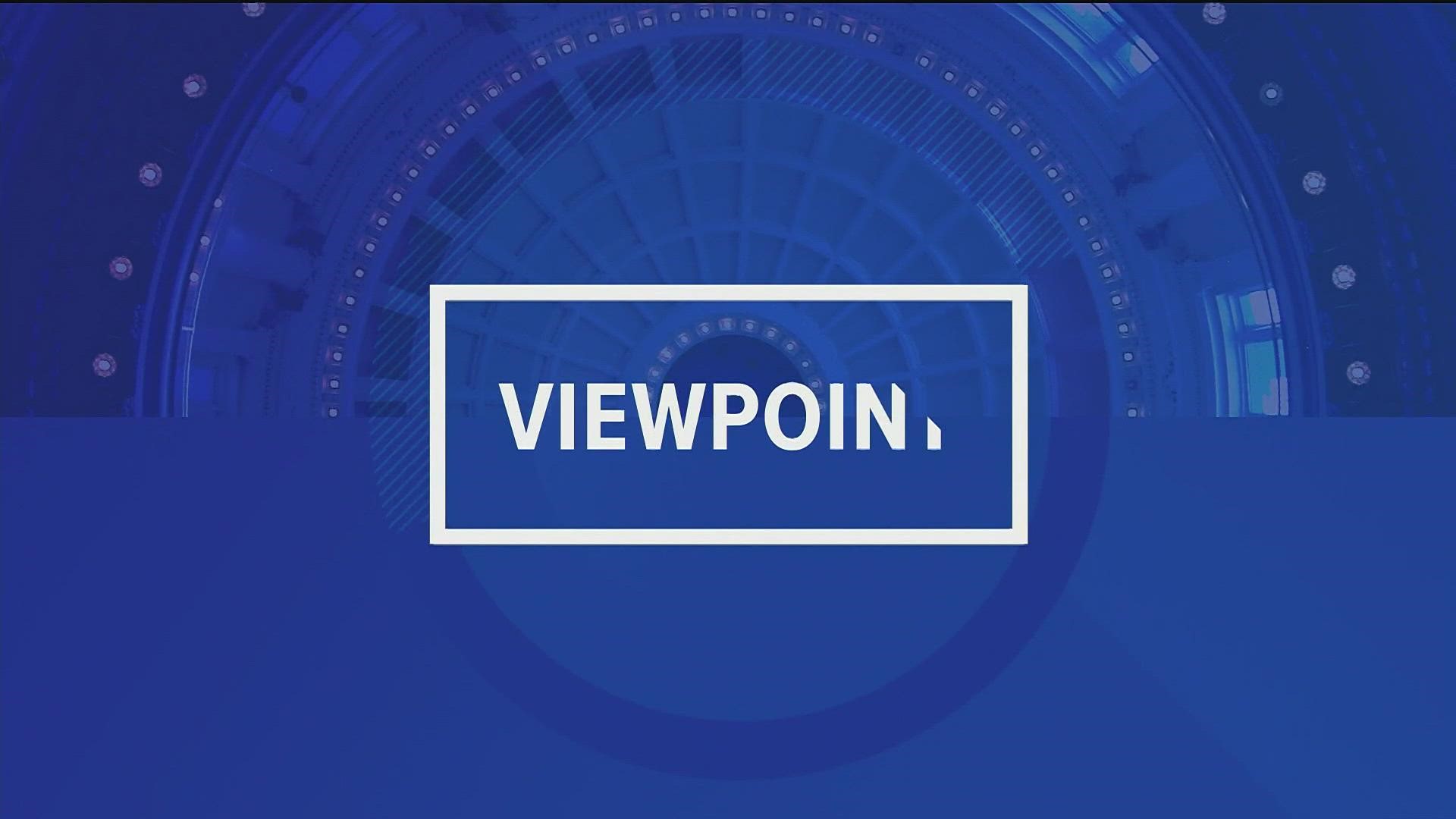 Risch, the chairman of the Senate Foreign Relations Committee, has served in the Senate since 2008, when he was elected to fill the seat being vacated by Sen. Larry Craig.

An avid supporter of President Donald Trump, Risch was widely expected to win the race in the heavily conservative state of Idaho.

Jordan, a member of the Coeur d’Alene Tribe and a former state legislator, first gained national attention in 2018 when she unsuccessfully ran for Idaho governor against then-Lt. Gov. Brad Little.

See comprehensive results for all other Idaho races here.

Who is Jim Risch?

Sen. Risch began working in law after graduating from the University of Idaho's College of Law. At 27, he was elected as the Ada County prosecutor and shortly after was elected by prosecuting attorneys in Idaho to act as their president.

After serving two terms, Risch moved on from his position as Ada County Prosecutor and was elected to the Idaho State Senate. During his 11 terms, he served as the majority leader and president pro tempore.

In 2008, Risch was elected to represent Idaho in the U.S. Senate as the state's 28th Senator. He was re-elected to the position in 2014. In addition to being the chairman of the Foreign Relations Committee, Risch also serves on the U.S. Senate Energy and Natural Resources Committee, the Select Committee on Intelligence, and the Select Committee on Ethics. He previously served as chairman of the Small Business and Entrepreneurship Committee.

Risch has also been recognized by the National Journal as the "most conservative" Senator in the U.S. Senate.

Who is Paulette Jordan?

Jordan is a member of the Coeur d’Alene Tribe. After graduating from the University of Washington in 2008, she became the youngest person to be elected to the Coeur d' Alene Tribal Council.

During her time on the council, she worked as a business development strategist in the energy sector. Additionally, she served as the finance chair and the secretary of the executive board of the National Indian Gaming Association (NIGA).

Jordan ran for a seat in the Idaho House of Representatives in 2014. She successfully unseated a Republican incumbent and won two reelection campaigns after 2014.

In February 2020, Jordan announced she would run for a seat in the U.S. Senate against incumbent Jim Risch. She defeated Jim Vandermaas in the June primary to become the Democratic Senate candidate.

You can read more about Jordan here.

Credit: Logan Schenk/KTVB
Former Idaho gubernatorial candidate Paulette Jordan speaks during a Q and A session at the Boise premiere of the documentary, "Paulette."