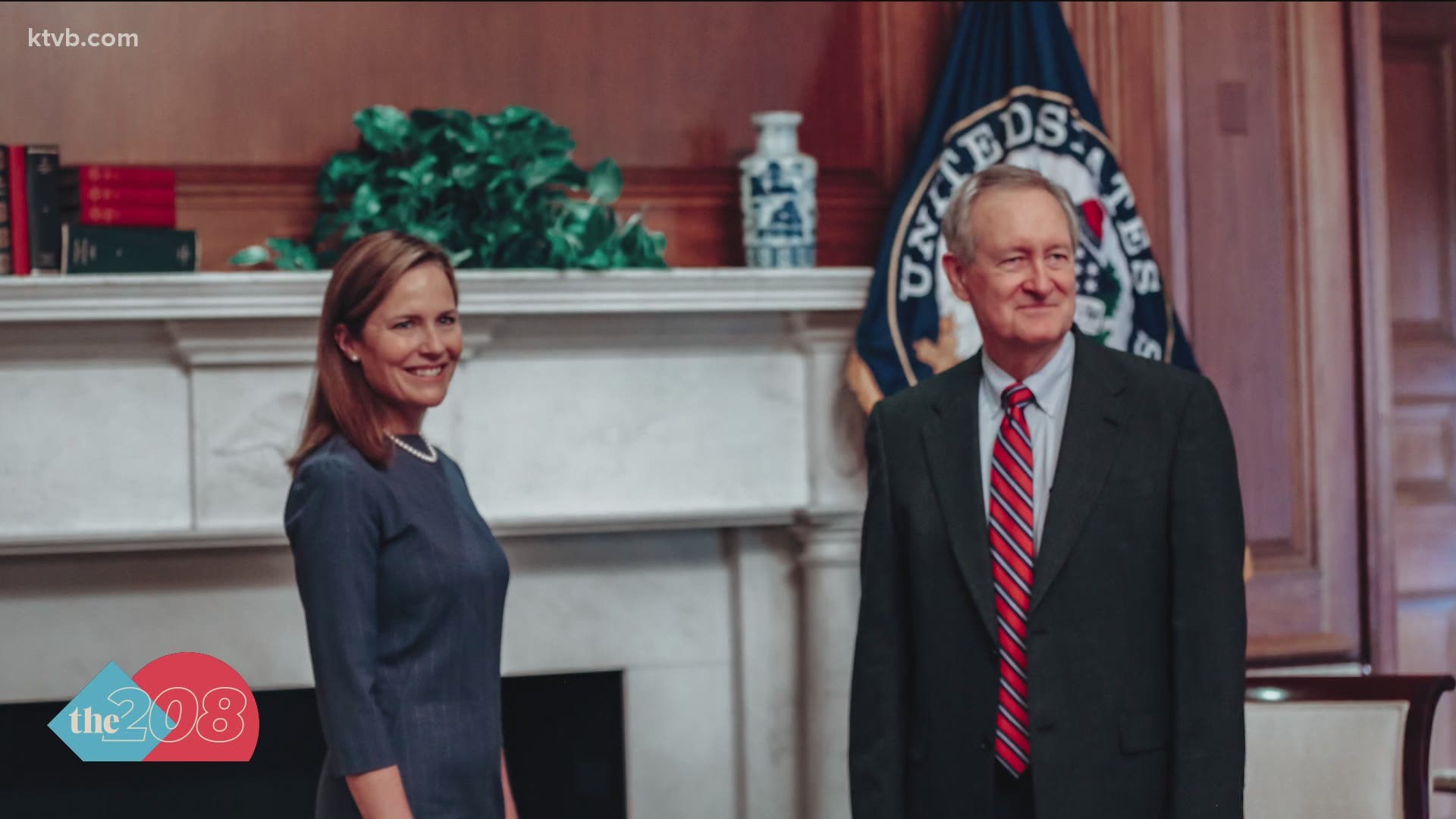 "I had a great meeting with Judge Amy Coney Barrett today to discuss her fitness for the Supreme Court," Crapo said following the meeting.  "Her legal acumen, commitment to the Constitution and scholarly experience are exemplary. Judge Barrett is conscientious in her application of jurisprudential principles. She is preeminently qualified and has assured me she will interpret the law as it is written. I look forward to her coming before the Judiciary Committee in a couple of weeks to speak further about her experience and qualifications, and to answer questions about her judicial philosophy more deeply."

Crapo is part of the Senate Judiciary Committee. Just last week, he said he was prepared to vote for a replacement justice as soon as a well-qualified one was established.

In 2016, however, Crapo states he was in favor of blocking President Obama's nominee for eight months until after the election of a new president.

Sen. Lindsey Graham has said he expects a committee confirmation on October 22. After that, final approval from the full Senate could take a matter of days.