Collins released a statement Monday morning after a sample of John Bolton's book was released in a NY Times report. 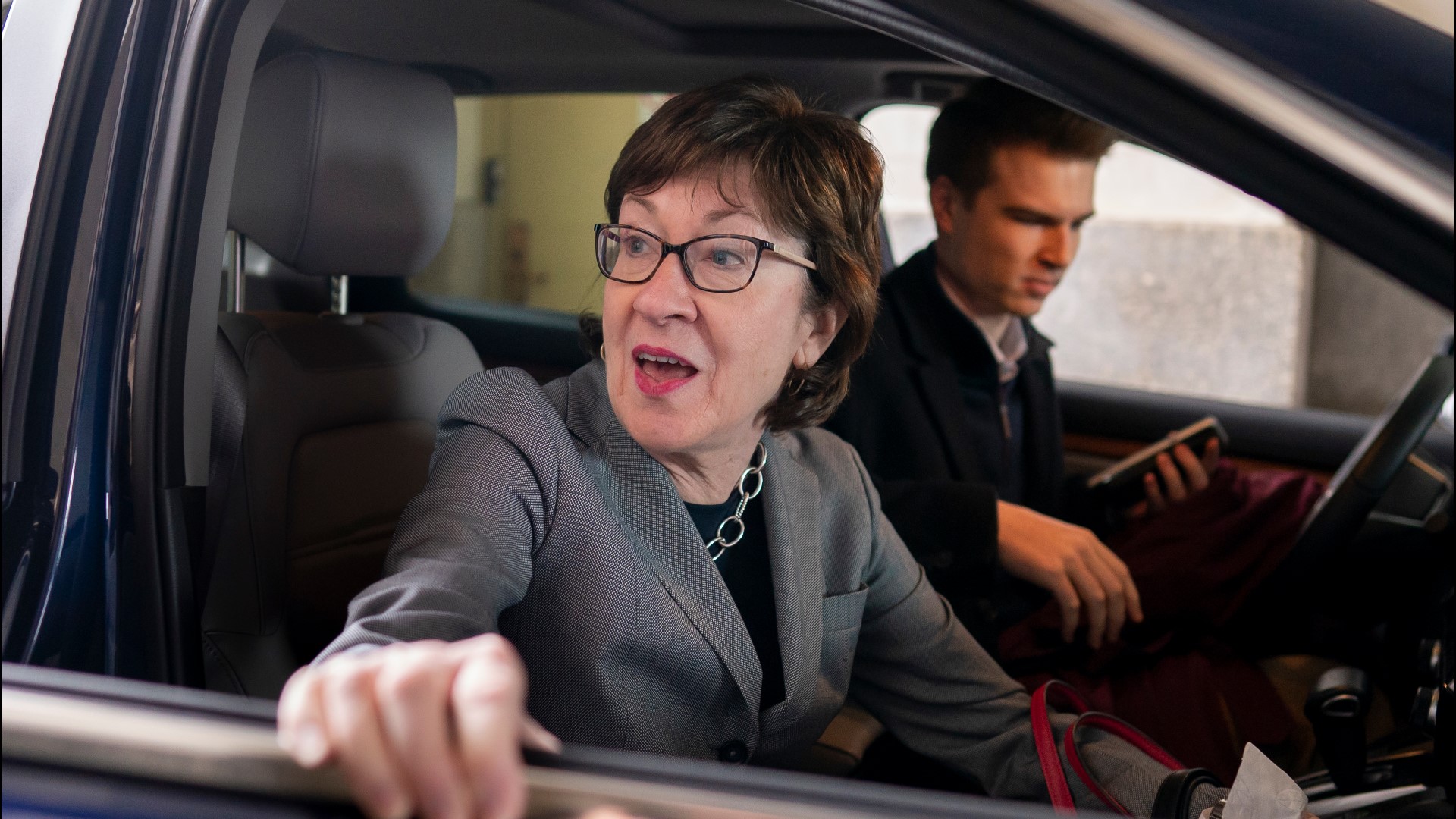 A sample of Bolton's book was just released in a NY Times report in which he claimed Pres. Trump told him that he wanted to withhold hundreds of millions of dollars in security aid from Ukraine until its leaders helped investigate the Bidens.

Collins has not yet said definitively that she would vote to allow Bolton to testify.

"Certainly John Bolton is a key figure and it may well be that he's who I decide needs to be called," Collins told NEWS CENTER Maine in an interview last week.

Collins said she will 'most likely' vote in favor of the motion to allow witness that is expected this week.

However, she would not say which witnesses and information she would consider necessary, as senators will be able to vote on each one individually.

RELATED: 'That's not true:' Sen. Collins speaks out against 'head on a pike' remark alleging Trump is threatening Republicans

In a statement Monday, Collins ramped up her position.

"From the beginning, I've said that in fairness to both parties the decision on whether or not to call witnesses should be made after both the House managers and the President's attorneys have had the opportunity to present their cases," Sen. Collins said in a statement.

Sen. Collins is among only a handful of moderate Republicans who have said they may vote to allow witnesses.

Trump's defense team will continue to make its case on the Senate floor Monday afternoon.