A lack of poll workers has been an ongoing concern in many parts of the nation this year due to the pandemic. 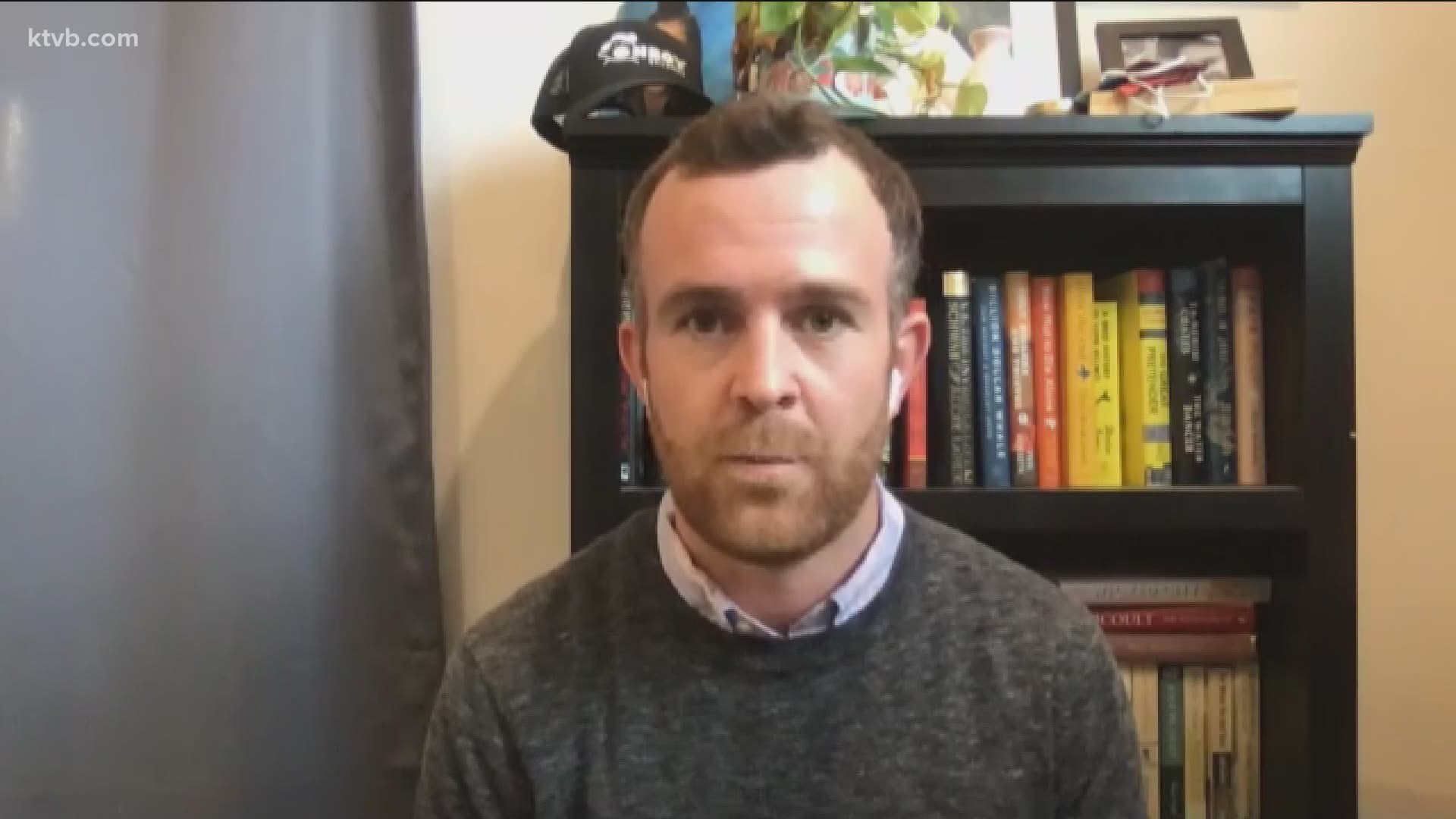 The Idaho Press was contacted by readers expressing concern that elections office employees had also tested positive. Decker said it is county policy not to discuss employee health matters.

Reached by phone, county Clerk Chris Yamamoto reiterated that policy to the Idaho Press. When asked about his own health status, Yamamoto said, “I answered the phone and I feel good.”

When pressed on the COVID-19 status of the elections office employees, Yamamoto said “I think we have some COVID-positive” staff members.

Decker said the number of elections office employees varies from six to ten, many have been working out of the office this week.

A lack of poll workers has been an ongoing concern in many parts of the nation this year due to the pandemic. Poll workers are typically older volunteers who may be more at risk to illness from the new coronavirus.

In September, Yamamoto announced Canyon County would have five consolidated locations for the Nov. 3 election because “we frankly don’t have enough experienced poll workers to open locations in all 64 precincts.”

He said at the time that the office was hosting poll worker training every day that week with around 150 poll workers each day.

They said that Yamamoto was frequently at the location and was not wearing a mask; when voters asked him why he wasn’t wearing one, he responded that masks weren’t required in Canyon County. The poll worker also said there was talk about the coronavirus being a hoax among workers at the O’Connor Field House.

After the five positive cases were confirmed among poll workers at the O’Connor Field House, Decker said the county would still be encouraging, not requiring, masks. He said the county is actively sanitizing the polling location and checked that voters and poll workers would be 6 feet from one another. The polling location will remain open for early voting, which ends Friday.

Rachel Spacek is the Latino Affairs and Canyon County reporter for the Idaho Press. You can reach her at rspacek@idahopress.com. Follow her on twitter @RachelSpacek.

More from our partners at the Idaho Press: BPD says polls will be safe for voters on Nov. 3

Download the KTVB app to get updates and breaking news alerts: /appredirect/