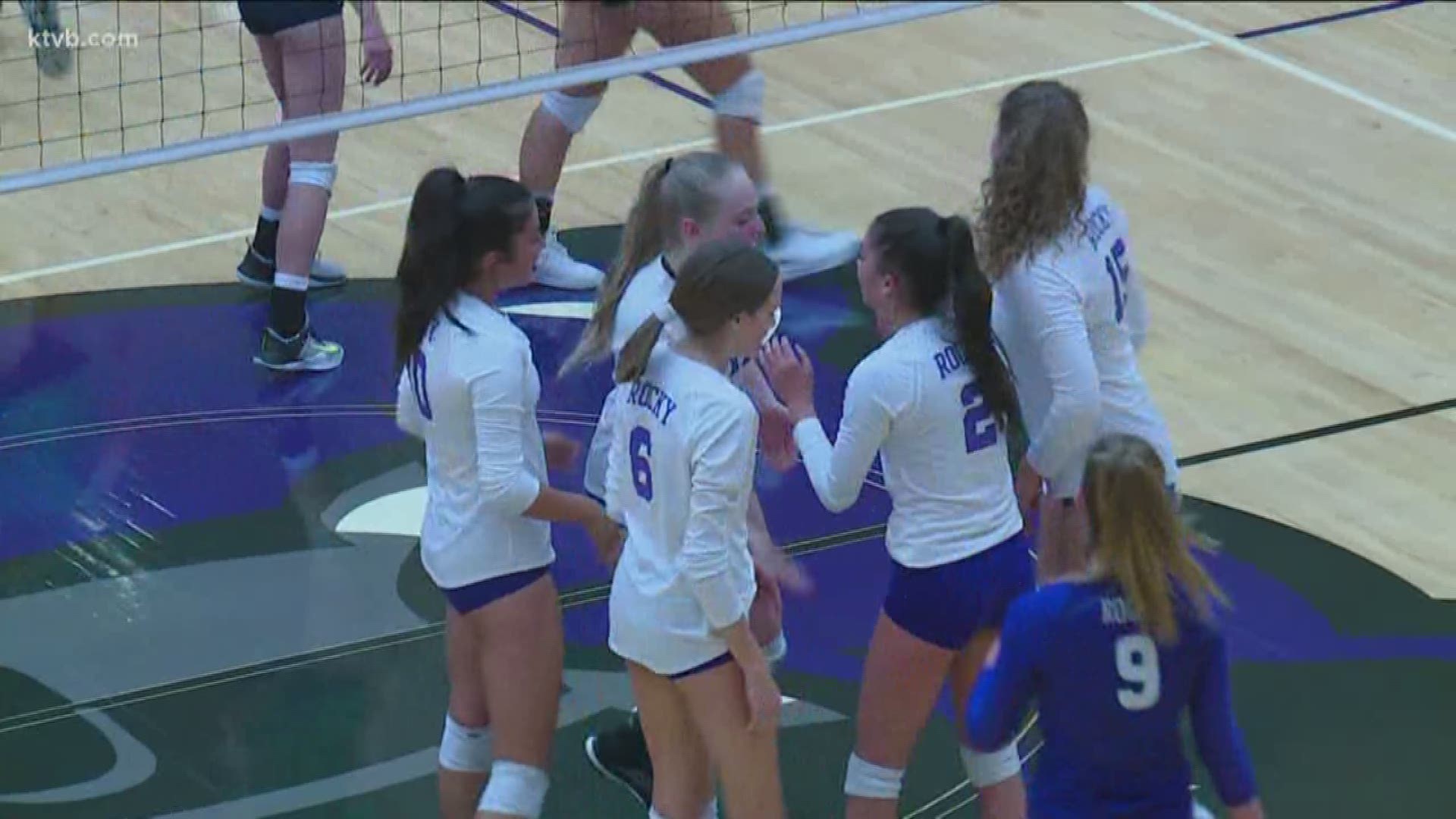 BOISE, Idaho — On Thursday, a bill that would ban transgender high school and college athletes from competing in women's sports was sent to the Idaho House floor.

The Fairness in Women's Sports Act was introduced by Rep. Barbara Ehardt (R-Idaho Falls). She previously told KTVB that transgender athletes act as a "roadblock" for biological girls and women playing sports with other biological women.

The bill is not exclusionary to transgender women. Under this bill, transgender men will also be prevented from competing in sports against other men.

Numerous Idaho schools allow students to participate on the team that aligns with their gender identity. This legislation would effectively eliminate that choice.

Ehardt told KTVB that allowing boys and men to compete in sports teams that align with their gender identity reverses nearly 50 years of advances for Idaho women.

Kathy Griesmyer, public policy strategist for the American Civil Liberties Union (ACLU), argued that this bill undermines civil liberties, specifically in terms of medical testing. In this bill, there is a section that states "If disputed, a student may establish sex by presenting a signed 16 physician's statement that shall indicate the student's sex based solely on: (a) The student's internal and external reproductive anatomy; (b) The student's normal endogenously produced levels of testosterone; (c) An analysis of the student's genetic makeup.

"Specifically, it creates a paradigm of discrimination that impermissibly forces sex stereotypes by allowing anyone who does not meet expectations of their sex to be subjected to invasive, unnecessary and traumatizing medical testing," Griesmyer said.

The hearing date for the Fairness in Women's Sports Act has not yet been set.