Tiffany Marie Lazon has not been heard from since Christmas. 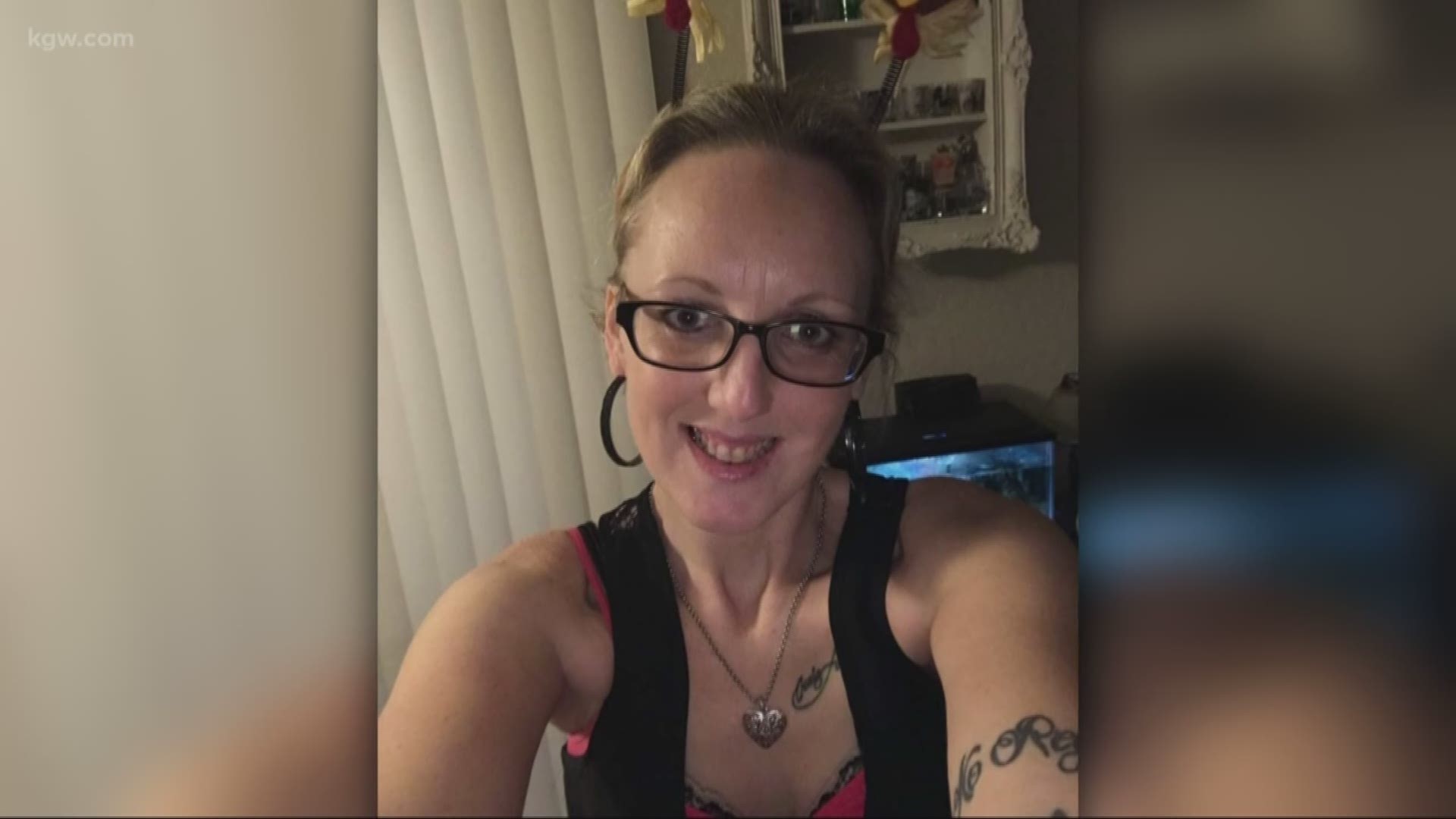 ALBANY, Ore. — There is now crime tape around the home of a missing Albany woman whose family has not heard from her since Christmas.

On Tuesday, her estranged husband, Craig Lazon, was arrested for animal neglect and animal abandonment relating to Tiffany's pet cat.

Police on Thursday said Lazon is a person of interest in the case. Investigators said Lazon was the last and closest person with Tiffany before she disappeared.

Officers tried to contact Tiffany, 37, on Jan. 8 at her Albany home after her family called police. They’ve been unable to find her.

"When they showed up the back door was wide open with all the lights on, and nobody around and I knew then she was gone," said Tiffany's mother, Zoey Sales.

The next day, police contacted Lazon but he told investigators that he didn’t know where Tiffany was and said that Tiffany indicated she planned to move to Washington.

Her mother and her daughter don't believe she would leave so suddenly.

Tiffany is 5-foot-5 and 115 pounds. She has blonde hair, blue eyes and wears glasses.

"She has never vanished before, not at all," said Sales.

Anyone who’s seen Tiffany or knows where she is should call Albany police detectives at 541-917-7680.

MORE: 'It can be really dangerous really fast': Officials warn visitors about deadly waves on the Oregon Coast