He says it makes sense to "adopt these solutions nationally." 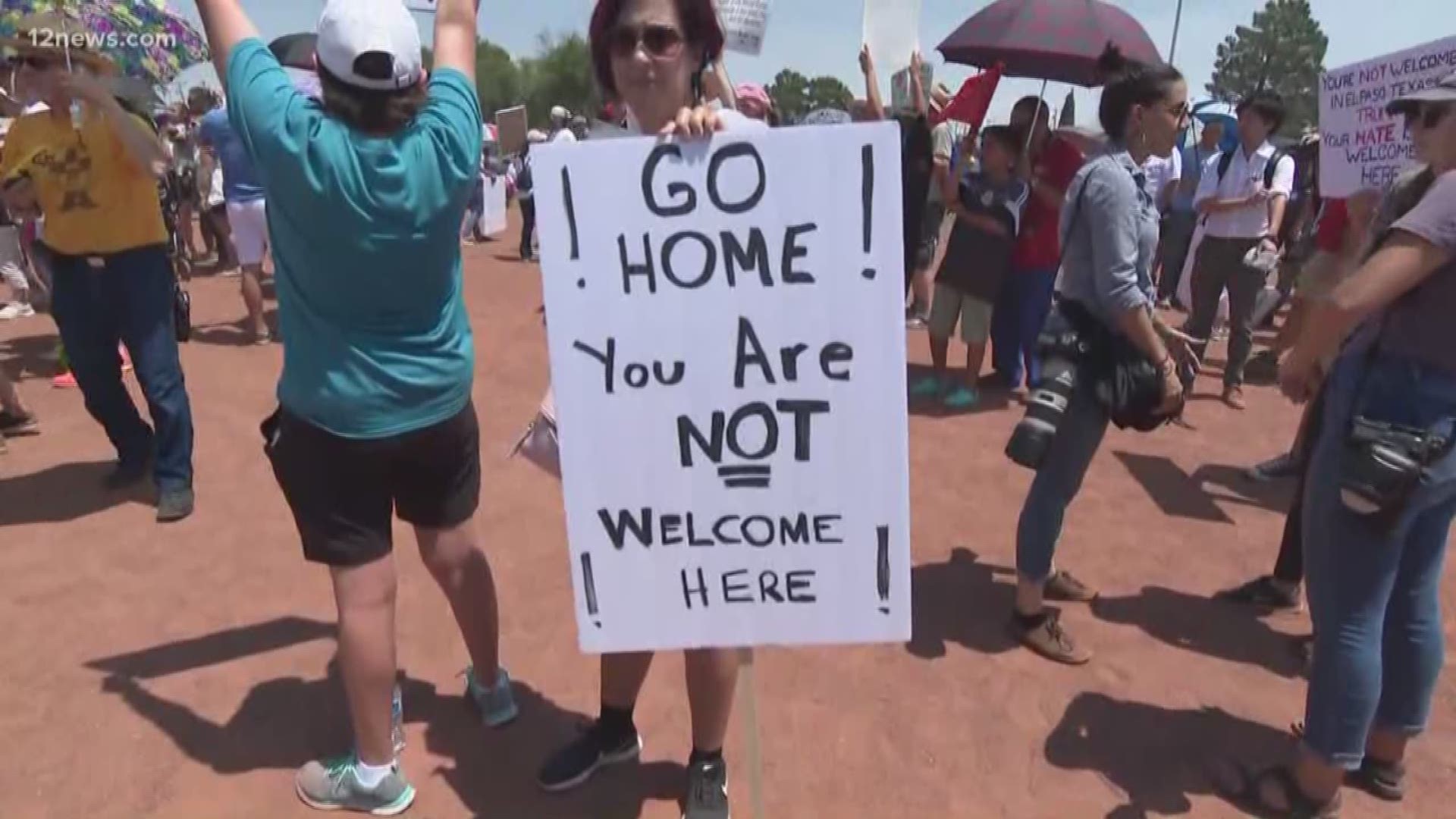 EL PASO, Texas (AP) — Beto O'Rourke is joining a number of his Democratic presidential rivals in support of a national gun licensing program.

The former Texas congressman said Sunday on CNN's "State of the Union" that states that require gun licensing, mandate universal background checks or stop the sales of assault-style weapons are saving lives. He says it makes sense to "adopt these solutions nationally."

O'Rourke has remained in his hometown of El Paso, Texas, since shortly after a gunman killed 22 people at a Walmart store on Aug. 3. Law enforcement officials say the suspect had an AK-47 rifle and was targeting Mexicans.