One person was airlifted for medical treatment after being rescued from the building's basement and one person was killed, according to officials at the scene. 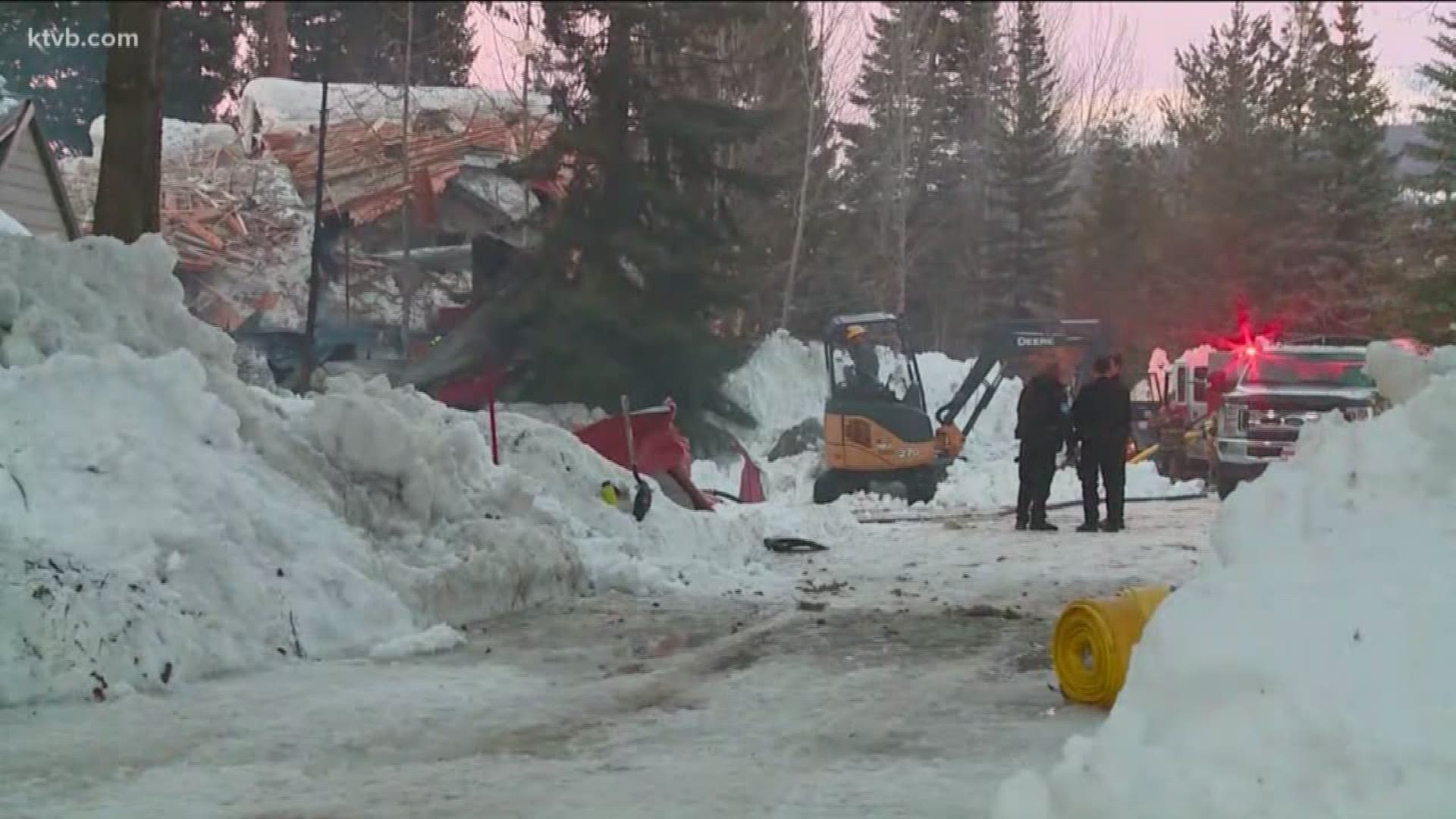 MCCALL, Idaho — An explosion in a neighborhood near the McCall Golf Club destroyed a home on Sunday afternoon.

A teenage girl in critical condition was airlifted for medical treatment to Saint Alphonsus Regional Medical Center in Boise after being rescued from the basement of the home and a man was killed in the explosion, according to McCall Fire Department officials.

"She was screaming, that’s how we knew someone was down there," Jake Class from the McCall Fire Department said. "There really wasn’t any house around her, she was basically sitting in the center of the rubble of what was left and we were able to get her up out of there."

It is unknown if the two people lived in the home. The victims' identities have not been released.

TRENDING: Family of missing man in Owyhee County says his remains were found: 'His loss is going to be felt forever'

Two neighboring homes were significantly damaged but no one was inside at the time.

KTVB crews at the scene say there is only a crater is left from where the house was, with debris scattered nearly 150 feet away around the area.

The City of McCall Facebook page posted that it was a propane explosion on Fairway Drive in McCall.

McCall Fire Department says they are still investigating the cause of the explosion. They arrived on the scene around 5 p.m. after receiving reports of an explosion that could be heard around town and seen from the fairway at the golf course.

1 / 18
Anthony Gallad
A man was killed and a girl badly injured in a home explosion in McCall.