Bob Legasa was attacked by a grizzly bear last October. "It was brutal. It was the most brutal pain imaginable," he said of the experience. 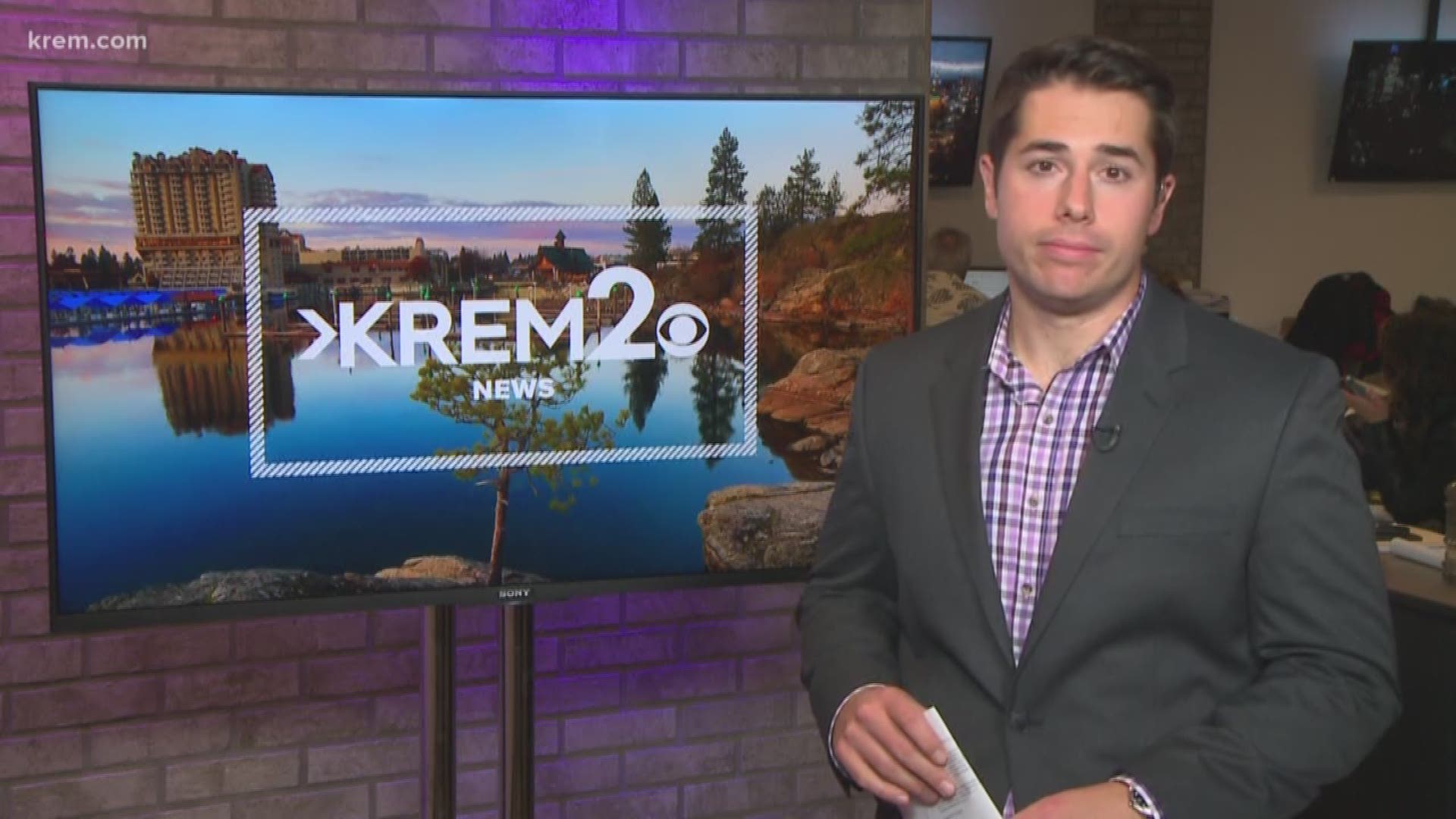 A Hayden man who was attacked by a grizzly bear in October will tell his story on an Animal Planet show.

Bob Legasa, a bow hunter, was hunting elk with a friend near Gardiner, Montana, when the attack happened.

A grizzly cub unexpectedly jumped out roughly 12 yards from Legasa. Its mother was right behind the cub and charged at the two hunters. Both were armed with bear spray.

"It was brutal. It was the most brutal pain imaginable,” Legasa told KREM.

Legasa said the bear swiped the side of his face with her paw. He added that the attack lasted just a few seconds.

"She knocked me down on the ground and was kind of on top of me," he said.

Right as the mauling unfolded, Gibson blasted the grizzly with bear spray. The bear let up on Legasa and began to approach Gibson, but Gibson was able to scare the bear off with more spray, Legasa said.

The hunters then slowly made their way to Gibson’s truck and drove to a nearby hospital.

Legasa credited both Gibson and the bear spray with saving his life.

He suffered a broken arm and multiple puncture wounds.

Now, Legasa will appear on an episode of the Animal Planet show “I Was Prey,” titled “Safari Horror.”

“In the rugged mountains outside of Livingston, Montana, Bob Legasa and his friend are hunting elk when they're confronted by a grizzly bear. When the animal attacks, the two men find themselves in the fight of their lives,” a description of the episode reads.

A woman attacked by a hippopotamus during a canoeing safari in Zimbabwe will also appear on the episode, which airs at 7 p.m. Pacific Time. 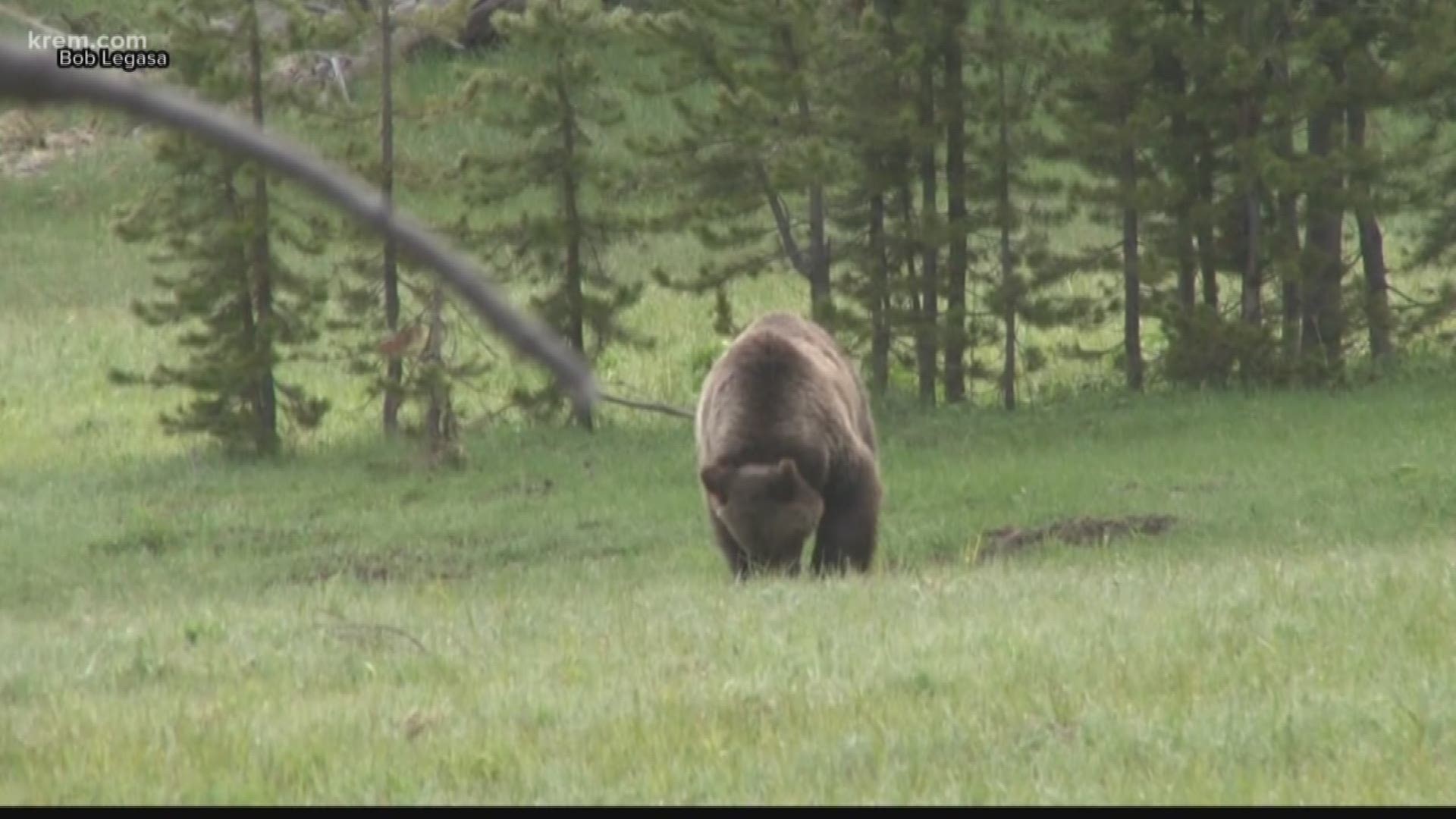