How did housing markets in Spokane, Coeur d'Alene change in 2019?

Houses that sold in 2019 were more expensive than houses that have sold in years past. 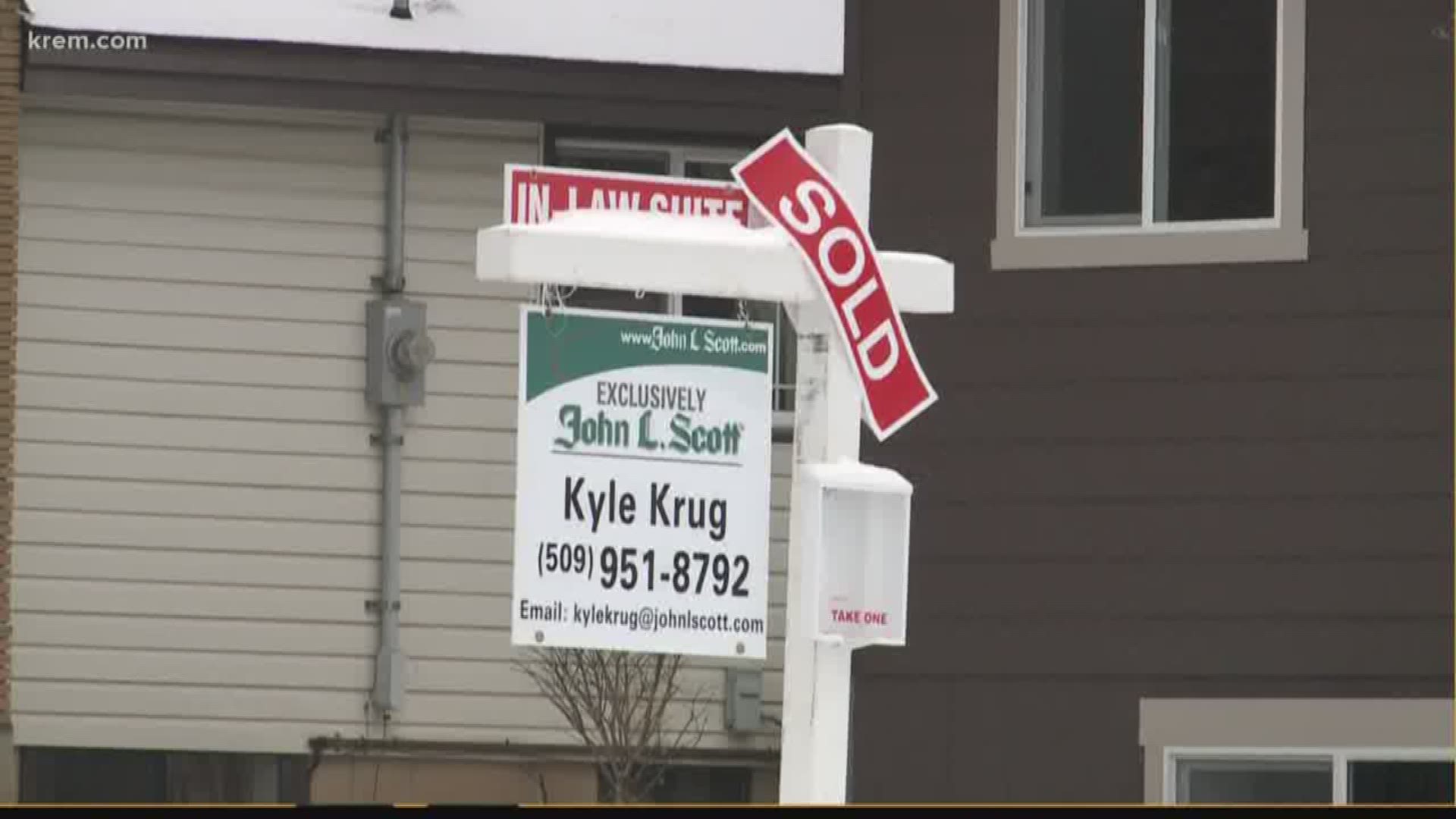 SPOKANE, Wash. — In the midst of population growth and development, the Inland Northwest's housing market is rapidly changing.

The Spokane and Coeur d'Alene Associations of Realtors both released year-end information regarding how the housing market changed throughout 2019.

The information outlining Spokane's market pertains to any houses or condos that are located on less than an acre of land, whereas the Coeur d'Alene information includes houses on up to two acres of land.

Here's a breakdown of the reports:

Even though the physical number of homes sold in Spokane is higher, the city's number of sales actually decreased by 5% from 2018 to 2019. As for Coeur d'Alene, their numbers remained fairly steady between the two years.

Looking at the Spokane reports from years past, those numbers have been increasing steadily for years. But within each year, the numbers fluctuate dramatically from month to month.