The 0.1% increase won't take effect until April, and only if an alternate source of funding can't be found. 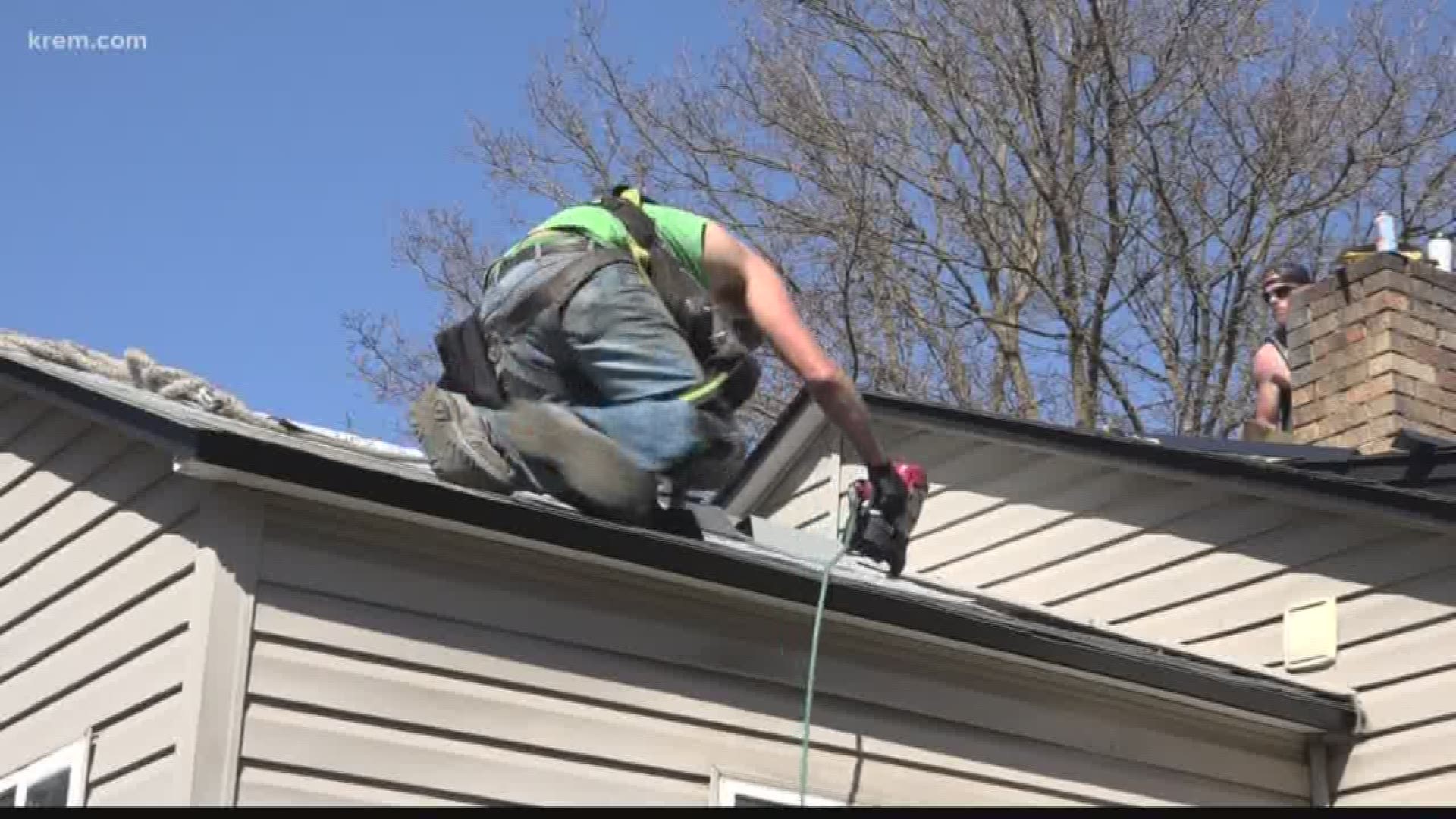 SPOKANE, Wash — Spokane City Council approved a small sales tax increase to pay for affordable housing Monday night, with some last-minute amendments that may prevent the tax from ever actually going into effect.

The ordinance increases the total sales tax rate in the city from 8.9% to 9.0%, which council estimates suggest would cost an average family about $25 per year.

The ordinance is actually the result of a process that began in Olympia. For the last few years, state law has allowed counties or cities to raise their sales tax by 0.1% to fund affordable housing, but only if that hike was then approved by a public vote. This year, the legislature elected to strike the public vote requirement, allowing county cor city governments to raise the tax on their own.

The law also essentially gives counties the first right of refusal. Meaning, individual cities cannot levy the tax unless the county they're in already decided not to. Spokane County commissioners decided not to implement the tax, giving Spokane City Council the opportunity to do so.

The increase would raise an estimated $5.8 million for the city to spend.

The ordinance specifies that 60 percent of those funds have to go to construction and maintenance, either of new affordable housing units or of new mental health facilities.

The remainder can be used to fund services and programs for getting people into that housing and helping them stay housed.

The idea is also to create multiple kinds of housing, building not only apartments for rent but also homes to be owned. The measure states that the units should be spread throughout Spokane, but with a focus on city centers and corridors near public transit and other amenities. It also says the funding should be used in a way that addresses racial disparities.

To help decide all that, the ordinance creates a citizen sub-committee. They'll make recommendations to the council on what organizations and companies should get contracts.

Initially, the new tax would go into effect in January 2021. However, a last-minute amendment proposed Monday night changed that. Now, it won't take effect until April.

The amendment also says that the tax might not go into effect at all if the city can find a different way to raise the $5.8 million.

The amended ordinance passed 6-1, with Council Member Michael Cathcart — the only conservative member — voting no, citing concerns about raising taxes during a pandemic recession and without a public vote.

Council Member Karen Stratton, one of the ordinance's primary sponsors, has said she's hopeful new units could be built from these funds as soon as next year. Although, the text of the ordinance suggests legally construction could begin as late as 2023.