Lori Vallow's attorney requests judge to be removed, hearing to be postponed

The attorney invoked an Idaho criminal rule that allows any party in a case to disqualify one judge. 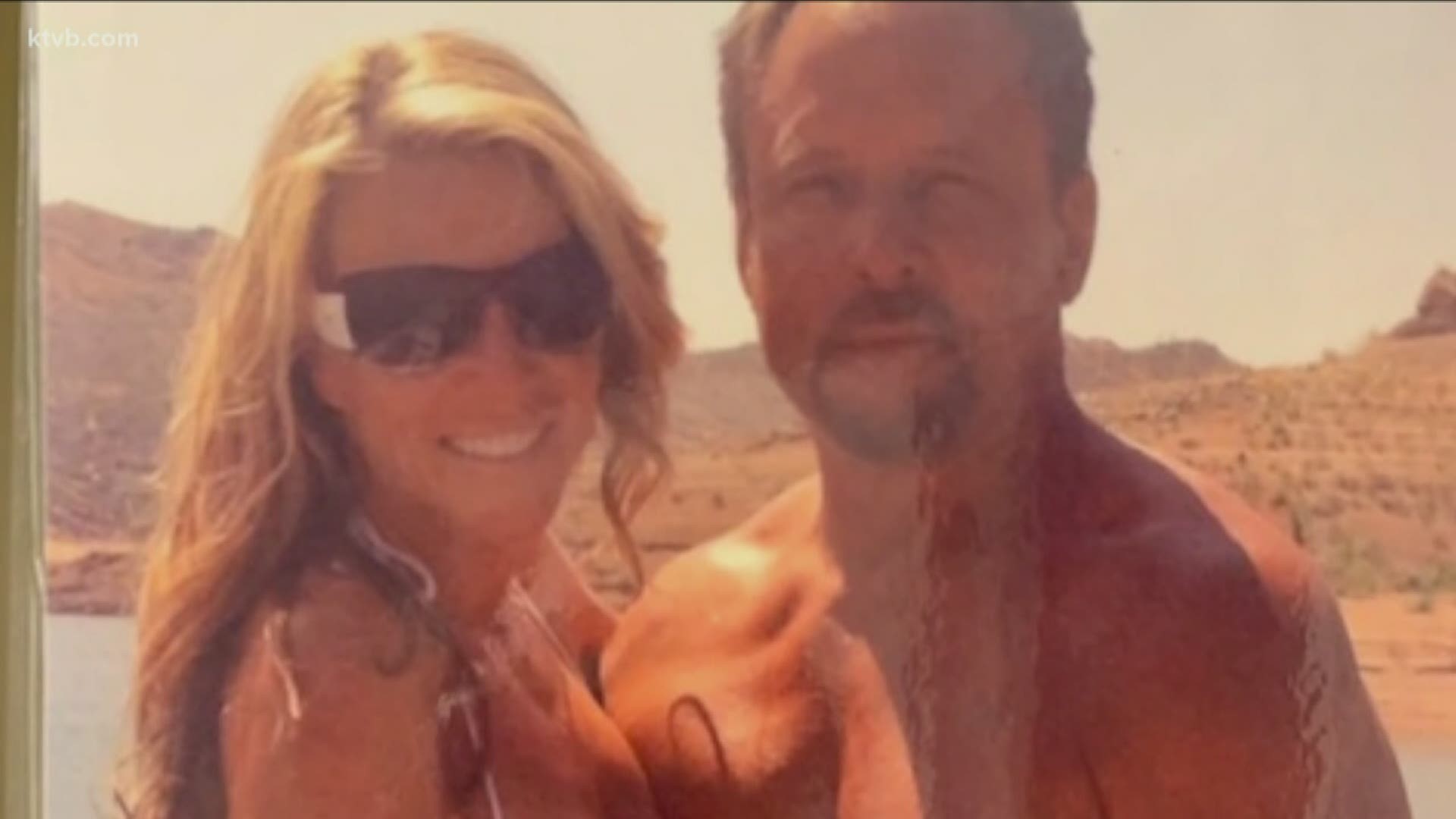 IDAHO, USA — The attorney representing Lori Vallow in the ongoing case of her two missing Rexburg children has requested the presiding judge to be removed and the preliminary hearing to be postponed, according to Idaho court docs.

Attorney Mark Means requested the judge be removed. He also requested that the preliminary hearing be postponed from March 18 to May 7, stating that both parties require "more time to exchange and review discovery."

No one has seen her children, 7-year-old Joshua "J.J." Vallow or 17-year-old Tylee Ryan, since September.

MORE: What's next in the Lori Vallow case?

The 47-year-old mother was booked at the Madison County Jail in Rexburg, Idaho last week after a long extradition from Hawaii.

On Friday, she appeared before an Idaho judge for the first time on several charges, including two counts of felony desertion of a child and other misdemeanors.  The judge reduced her bond from $5 million to $1 million.

RELATED: What we know about Rexburg: The small Idaho town at the center of the Lori Vallow case 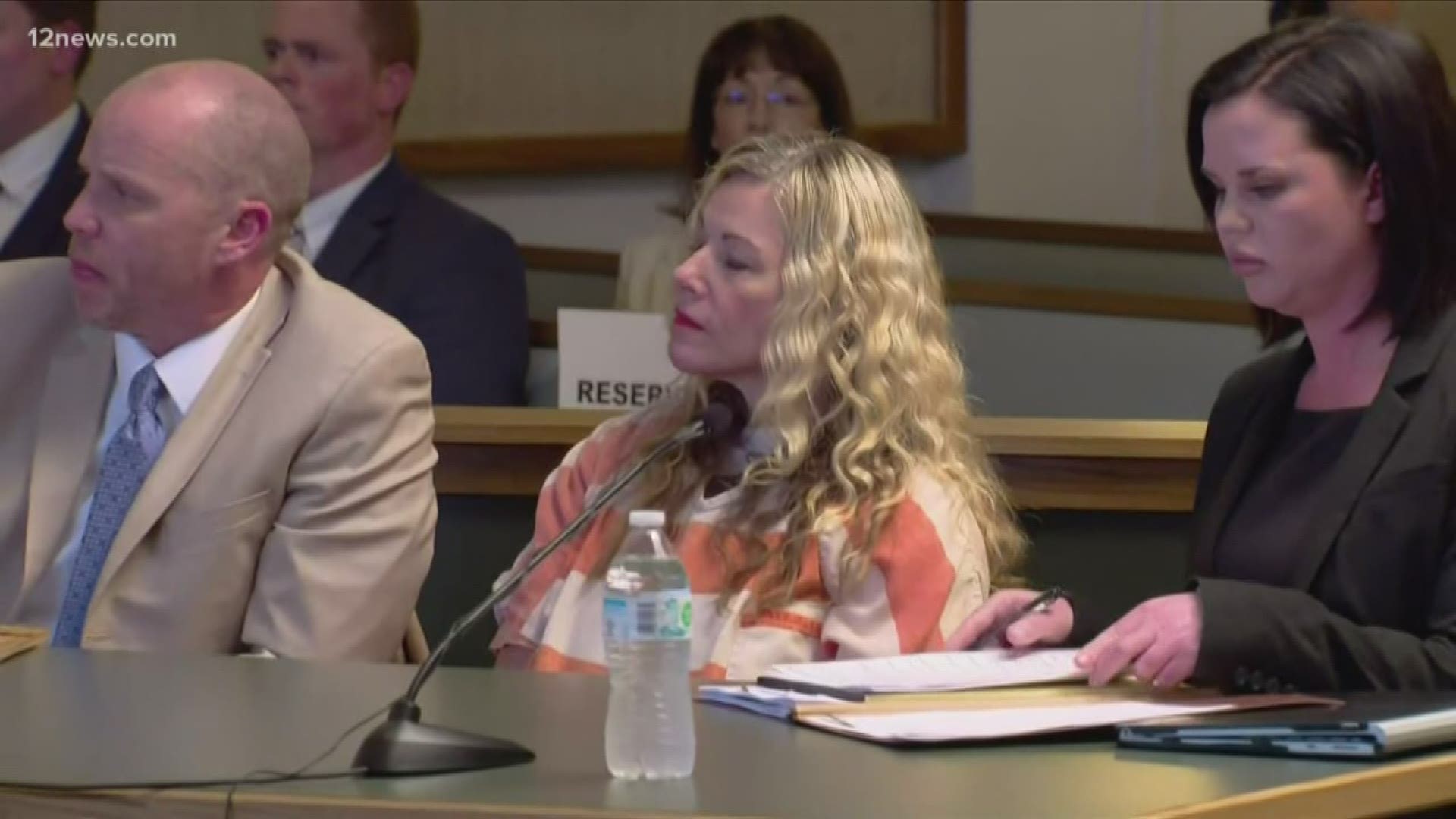 After Charles was shot and killed in July 2019 by Lori's brother Alex Cox, court records say she remarried Chad Daybell, a doomsday author in Rexburg.

Records say Vallow moved the children to Rexburg in early September and even enrolled JJ in school.

Tylee was last seen Sept. 8, 2019 on a trip to Yellowstone National Park with Vallow.

On Thursday, the FBI released photos of the children with their mom and uncle inside Yellowstone.

They're calling on anyone at the park that day to send in photos or video that could help them investigate. You can submit those tips here.