A viral meme made four claims about mail-bomb suspect Cesar Sayoc. Some claims were true; others weren't. 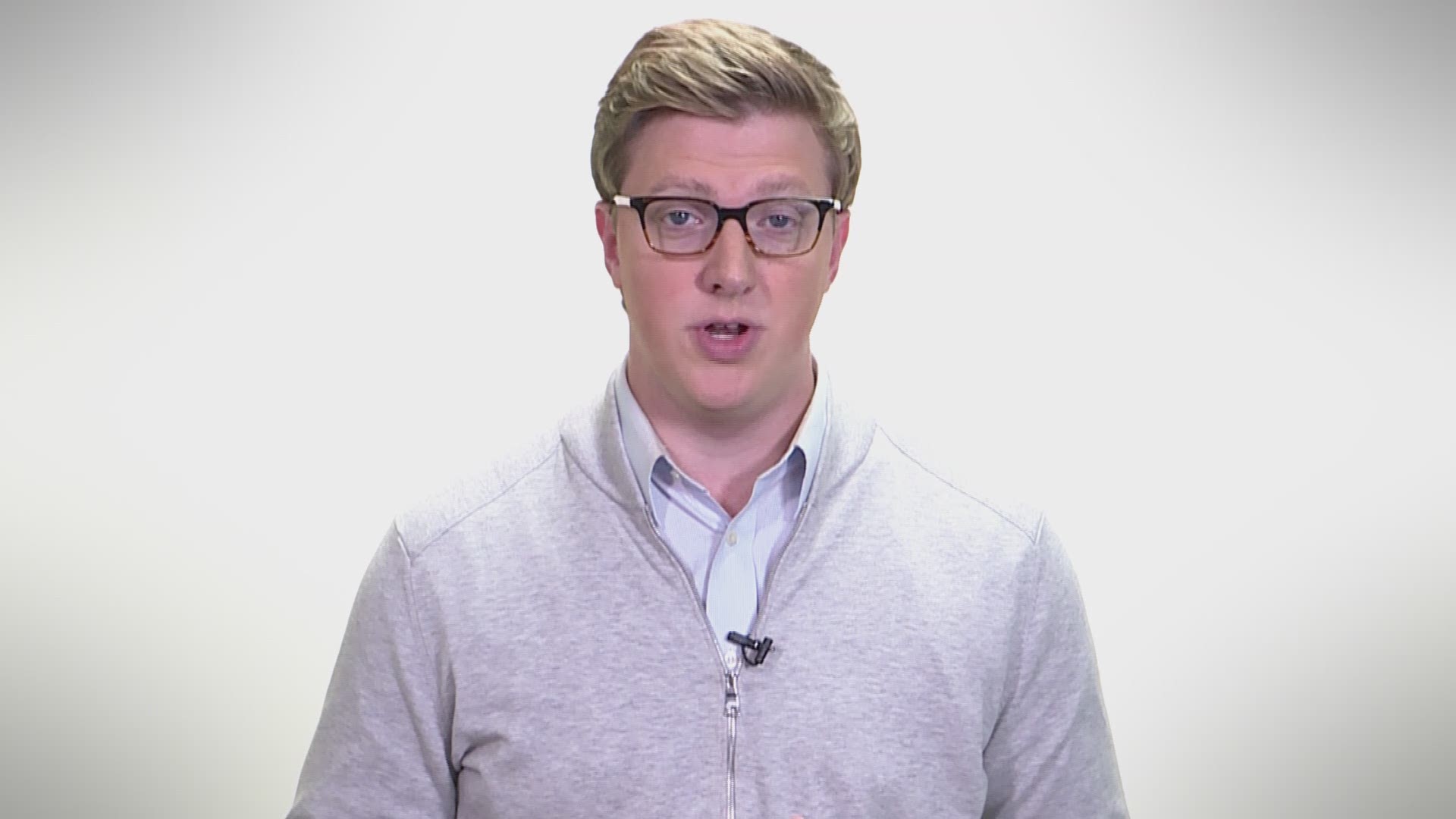 Since it was announced that Cesar Sayoc was charged on Friday in the nationwide mail-bomb scare targeting prominent Democrats, posts online have spread false information and rumors about Sayoc.

Among them was a meme. It showed two alleged photos of Sayoc and claimed, "This is Cesar Sayoc, a Florida man who has been arrested with the attempted bombing of top Democratic and media figures. Cesar is a vocal Trump supporter and lifelong Registered Republican with an extensive criminal history."

Beneath the photos, it reads: "THIS IS THE FACE OF TERRORISM IN AMERICA."

Are the claims in this viral meme accurate?

Some are accurate, and some can't yet be verified. There aren't any claims in this viral message that are blatantly false. See below for more detail.

We're going to break down the claims in the message one by one.

Claim #1: "This is Cesar Sayoc, a Florida man who has been arrested with the attempted bombing of top Democratic and media figures."

To start, yes, these are images of Cesar Sayoc. They were taken from a number of social media posts, and the one on the right does depict him holding a sign supporting President Donald Trump.

As reported, he was arrested as the suspect that authorities believe could be responsible for the 13 explosive devices that were sent to prominent Democrats throughout the country.

According to Florida records, he was living in Aventura, Florida.

Those three elements are all VERIFIED.

On a now-removed Facebook page, Sayoc was seen in photos and videos attending Trump rallies. You can see those images by watching the video at the top of this story. He was often seen holding signs in support of the president.

But, VERIFY cannot 100 percent confirm that he was a Trump supporter based off social media posts alone.

While it seems likely, we are leaving that element as UNCONFIRMED at the moment.

We can Verify part of this statement. Florida's Department of State records show that Sayoc was registered in Florida as a Republican. He registered in 2016.

But as of writing this article, VERIFY has not been able to determine if he'd always been registered Republican.

Sayoc was charged more than 20 times in Florida, with charges ranging from traffic infractions up to felony charges of grand theft, battery and more.

He was charged with a felony in 2002 in Dade County for a bomb threat.

He'd also previously been charged for crimes in North Carolina.

So, we VERIFIED he has had previous run-ins with the law.

This image mostly checks out, but it’s important to note the claim at the bottom about terrorism and any other political claims right now are just based on interpretation of social media posts. They have not been confirmed or Verified by any law enforcement officials.