There have been numerous attacks by Afghan national army soldiers on their allied partners over 18 years of America's protracted war in Afghanistan. 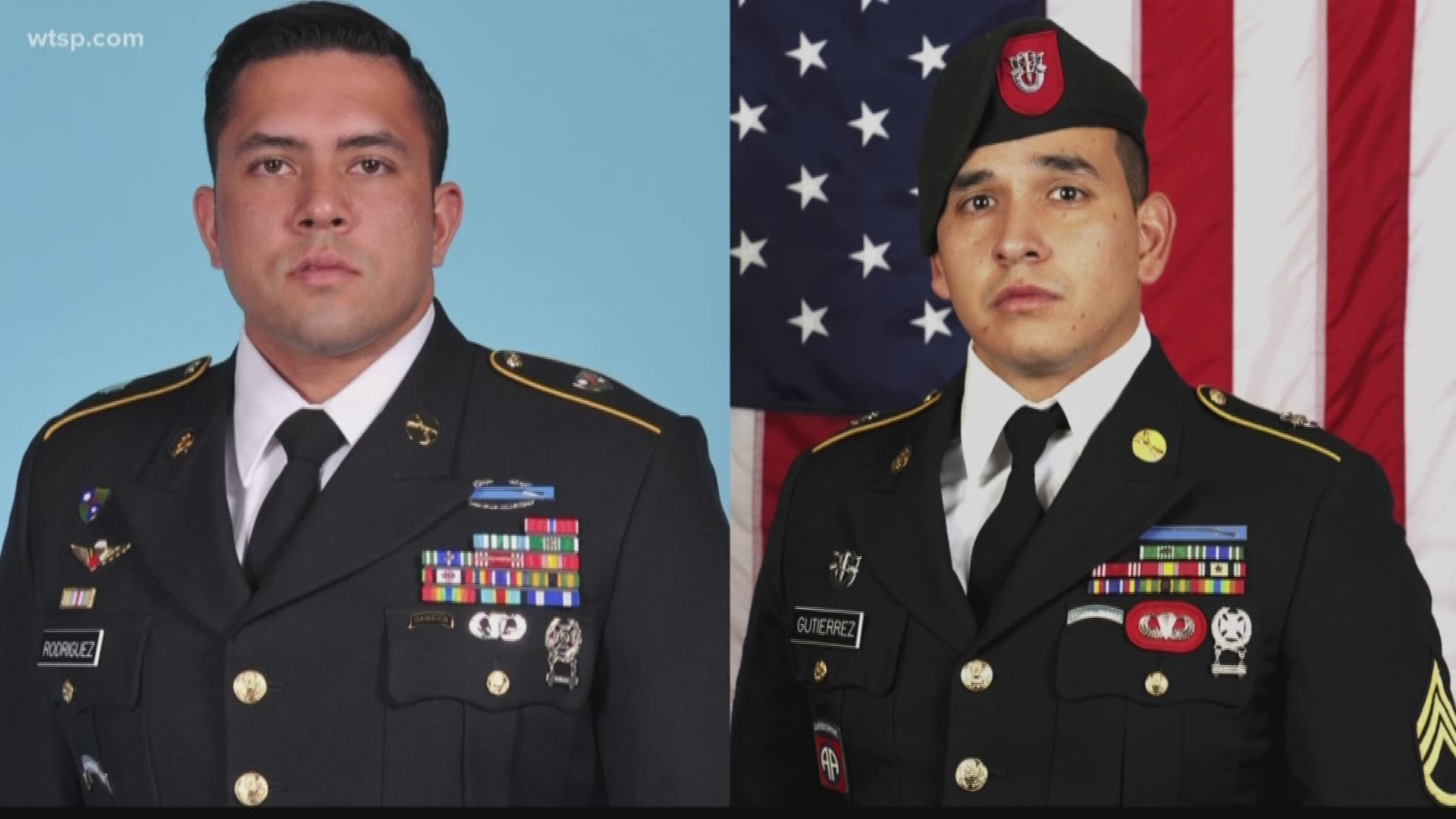 U.S. officials say an Afghan dressed in an Afghan army uniform opened fire late Saturday in eastern Afghanistan's Nangarhar province. A member of the Nangarhar Provincial Council tells The Associated Press that the gunman was killed.

In a statement on Twitter, Sen. Marco Rubio said of the soldiers, "We are all heartbroken for their families, friends & loved ones."

The 7th Special Forces Group released a statement on Twitter saying, "The families of the deceased and wounded are being notified."

There have been numerous attacks by Afghan national army soldiers on their allied partners over 18 years of America's protracted war in Afghanistan.

In a statement, reported on by AP, the U.S. military said the individual "opened fire on the combined U.S. and Afghan force with a machine gun. We are still collecting information and the cause or motive behind the attack is unknown at this time."

Washington’s peace envoy Zalmay Khalilzad has been meeting with Taliban representatives in Qatar recently to find an end to the war in Afghanistan. Khalilzad is seeking an agreement to get a peace deal signed and start negotiations among Afghans on both sides of the conflict.