A video of the incident was posted on Facebook and widely shared. 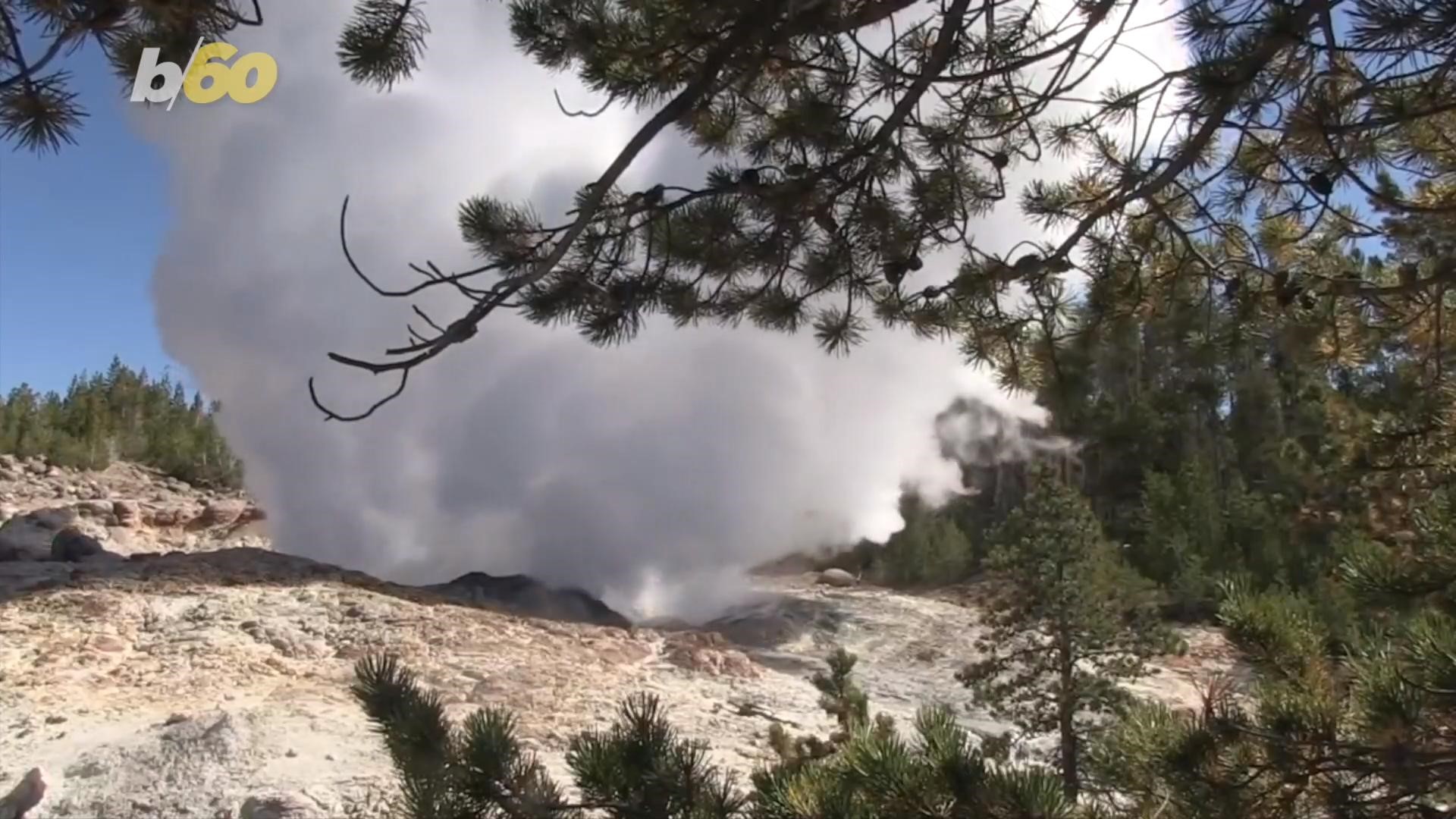 Park rangers arrested a tourist after he walked onto the Old Faithful geyser and apparently urinated into it in front of hundreds of horrified tourists at Yellowstone National Park.

Video of the Friday incident has been widely shared online after a Wyoming woman recorded rangers screaming at the man to get off the dangerous geyser known for spewing boiling water. Rangers confirmed the incident but have refused to release the man’s identity or the charges he faces. The man, who was wearing a black shirt and maroon pants, ignored multiple warning signs and left a protective boardwalk to reach the hot spring.

"This is the Park Service," a ranger yells to the man in the now viral video. "Get on the boardwalk."

Wyoming resident Ashley Lemanski captured the incident on video, which also captured the incredulous reactions from tourists as the man appeared to unzip his pants and stand over the steaming geyser's mouth. The geyser erupts on an irregular schedule of anywhere between 35 to 120 minutes, sending superheated water more than 100 feet into the air. Lemanski declined to be interviewed but confirmed the authenticity of the video.

After being yelled at by a ranger, the man laid down and apparently put his head into the geyser opening before getting up and walking safely away.

"Rangers responded and arrested him, and he was charged with multiple violations," said park spokesman Neal Herbert. Herbert declined to say whether the man had actually urinated into the geyser.

Over the past 100 years, dozens of people have been killed or injured by the park's hot springs and bubbling "mud pots," including several children who ignored warning signs and walked out into geothermally active areas and fell through the thin crust over scalding water. Most of the hot springs are not surrounded by safety fencing, and park officials instead rely on stark warning signs to keep people off dangerous areas.

In 2016, a tourist who illegally left the boardwalk fell into a nearby geyser and died, and was then dissolved by its boiling, acidic waters. Another hot spring immediately adjacent to Old Faithful contains the bones of a bison that fell in and died several years ago.

“More people have been killed or injured by the hot springs features than any other feature in this park," Herbert said. "They’re an incredibly dangerous environment."