Tens of millions of vehicles have been recalled due to dangerous problems which can cause air bags to explode and hurl shrapnel. 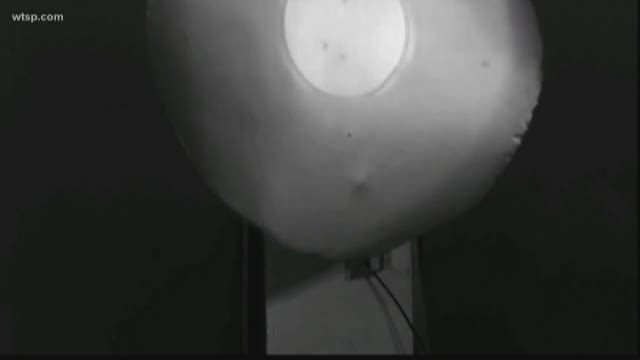 More cars made by manufacturer Takata are being recalled for unsafe airbags.

BMW is recalling nearly 357,000 older vehicles in the U.S. to replace dangerous Takata front air bag inflators. The inflators are among 10 million sold to 14 automakers that Takata is recalling.

It's the last recall that the bankrupt Takata agreed to in a 2015 settlement with U.S. safety regulators. The U.S. government released details of three BMW recalls on Friday. All have inflators that were used to replace older ones until permanent replacements were ready.

Takata used ammonium nitrate to create a small explosion to inflate air bags. The chemical can deteriorate over time when exposed to high heat and humidity and burn too fast, blowing apart a metal canister and hurling shrapnel.

The problem killed a driver in Australia who was in an older 3-Series BMW, which has already recalled more than 116,000 vehicles. The problem is so dangerous that in some cases BMW has told drivers to park their vehicles until repairs can be made.

Other vehicles with the dangerous air bags were made by Toyota, Audi, Honda and Mitsubishi, but manufacturers still don't know the specific models affected besides the 1998-200 Mitsubishi Montero.

The U.S. government's highway safety agency has launched an investigation into the four automakers.

RELATED: Deadly defect found in another version of Takata airbags

A separate but similar ongoing recall has affected more than 30 other car makers and "tens of millions" of vehicles. Long-tern exposure to high heat and humidity can also cause these air bags to explode.

The following car manufacturers have recalled cars because of this issue:

You can see the full list of cars affected here.  You can also look up your specific car on the NHTSA's website here to see if it under any active recalls.