The Eagles will play the Patriots in the Super Bowl 13 years after Brady beat them in Super Bowl XXXIX. 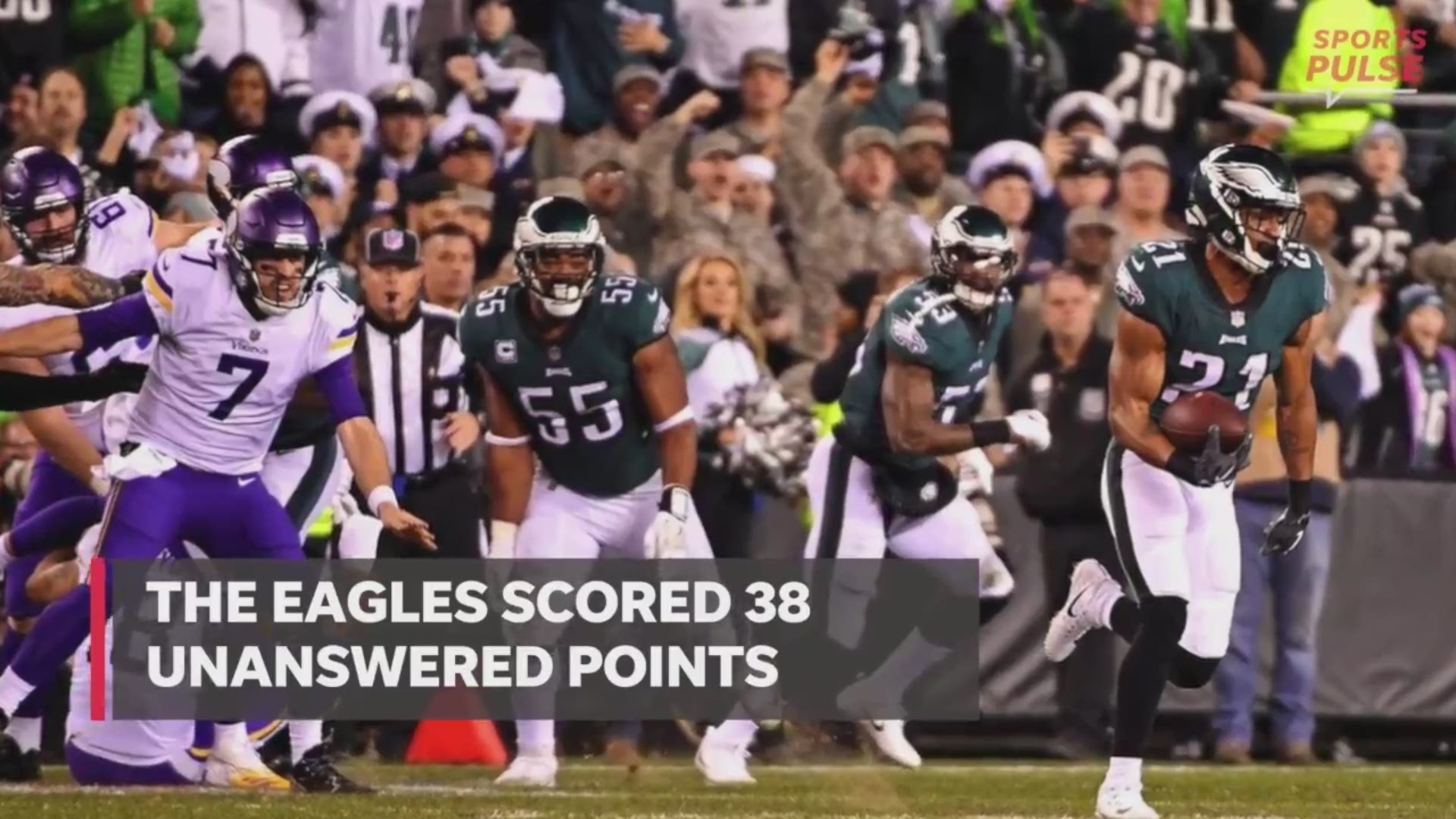 A dance party broke out on the sideline.

Eagles players bobbed up and down to the beat of a Meek Mill rap, waving white towels and clutching their helmets, pumping their fists in the air. This scene – just 42 days after star quarterback Carson Wentz tore his anterior cruciate ligament in a Week 14 game – seemed improbable.

Yet here it was. The NFC Championship Game still had 14 minutes and 10 seconds left, but in reality, it was over.

The Eagles demolished the Vikings 38-7 and booked their third trip to the Super Bowl in franchise history, and first since the 2004 season. In Minneapolis on Feb. 4, they will meet the Patriots, who earlier on Sunday beat the Jacksonville Jaguars 24-20 in the AFC Championship Game.

Mostly rushing four players, the Eagles sacked Vikings quarterback Case Keenum once and hit him three times before halftime. More important, however, were the turnovers the pressure forced.

Defensive end Chris Long in the first quarter dashed off the edge and smacked Keenum’s hand as he attempted a pass. The ball wobbled out of his hand to cornerback Patrick Robinson, who cradled the interception, broke tackles and scampered for a 50-yard touchdown.

The second was a second-quarter strip sack – after the Vikings had marched to Philadelphia’s 16-yard line – from rookie defensive end Derek Barnett, recovered by Long. Minnesota had been one of six teams that did not commit a turnover inside the red zone in the regular season. The Vikings had three giveaways on the night, while Philadelphia had none.

One quarter later, coach Doug Pederson kept his foot on the gas. Despite holding a 17-point lead, he dialed up a flea flicker that went 41 yards to wide receiver Torrey Smith for another score.

By the time the Eagles held a 31-point lead early in the fourth, the crowd chanted “WE WANT BRADY” over and over again, referencing New England’s star quarterback.

Now, 13 years after Brady beat them in Super Bowl XXXIX, they’ll get just that. 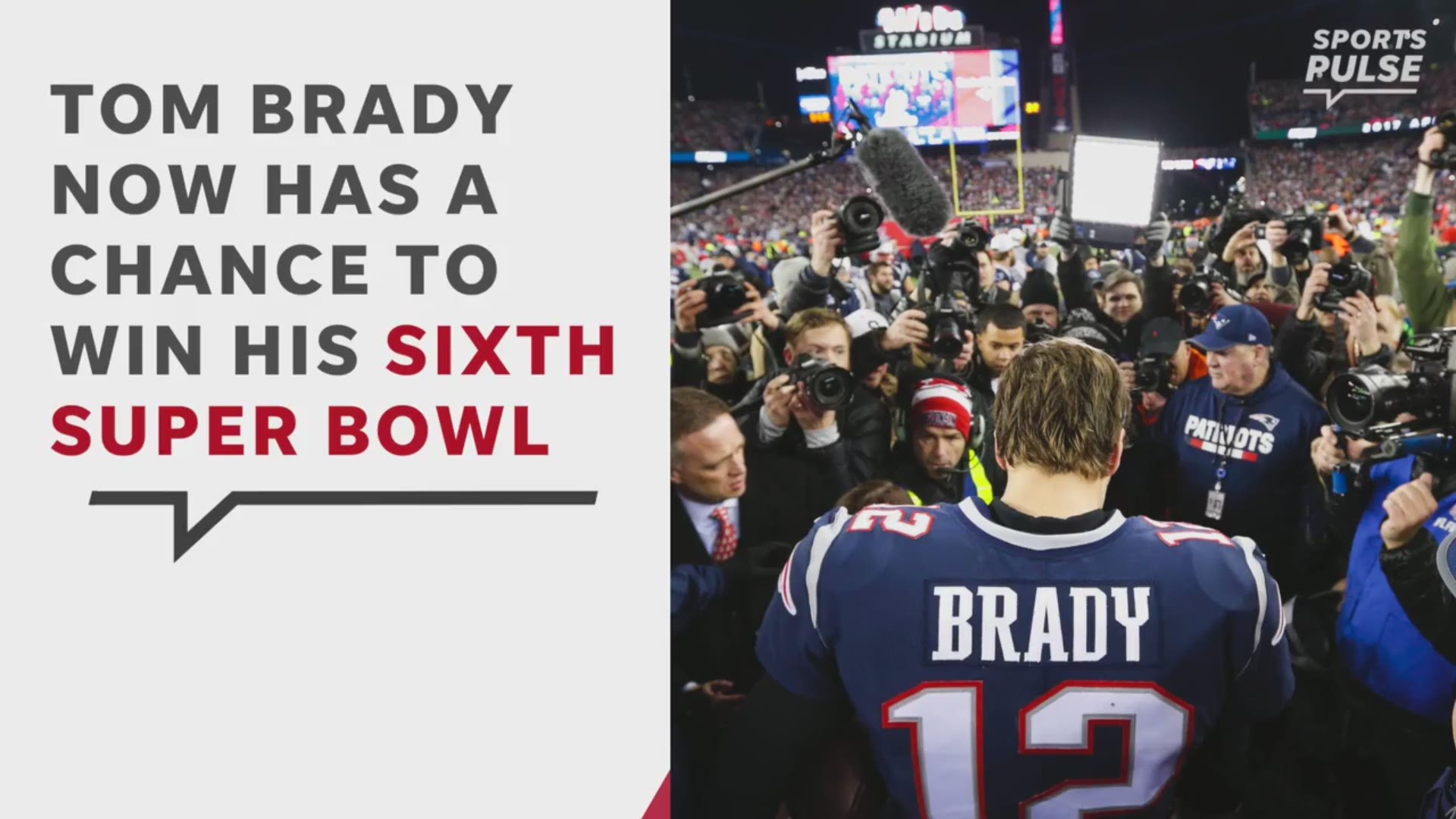