A database was left unprotected from Dec. 4 to Dec 26. 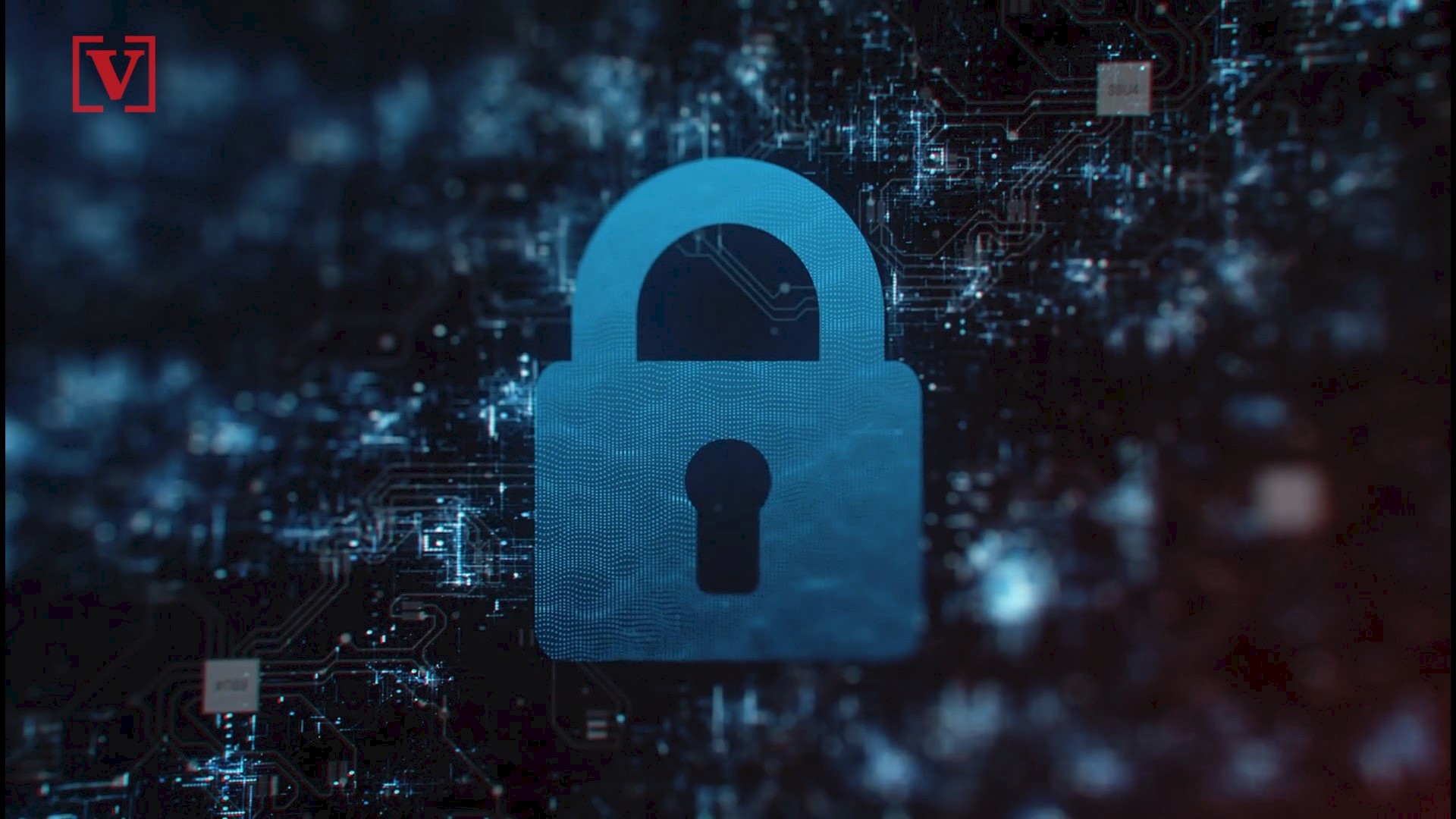 The company's cofounder confirmed the leak in a blog post on Friday, Dec. 27. Twelve Security was the first to report the leak. Song says the leak occurred after an internal database was accidentally exposed online on Dec. 4 when a mistake resulted in security protocols being removed. The database was exposed from Dec. 4 to Dec 26. "We are still looking into this event to figure out why and how this happened," he said.

Song followed up on Sunday. Dec. 29 revealing a second database had been left unprotected. He said all of the databases have been "locked down" and none of the affected databases had any passwords or financial information.

“We’ve always taken security very seriously, and we’re devastated that we let our users down like this,” Song said in the blog post. “We are working on an email notification to all affected customers and plan to release it in the near future.”