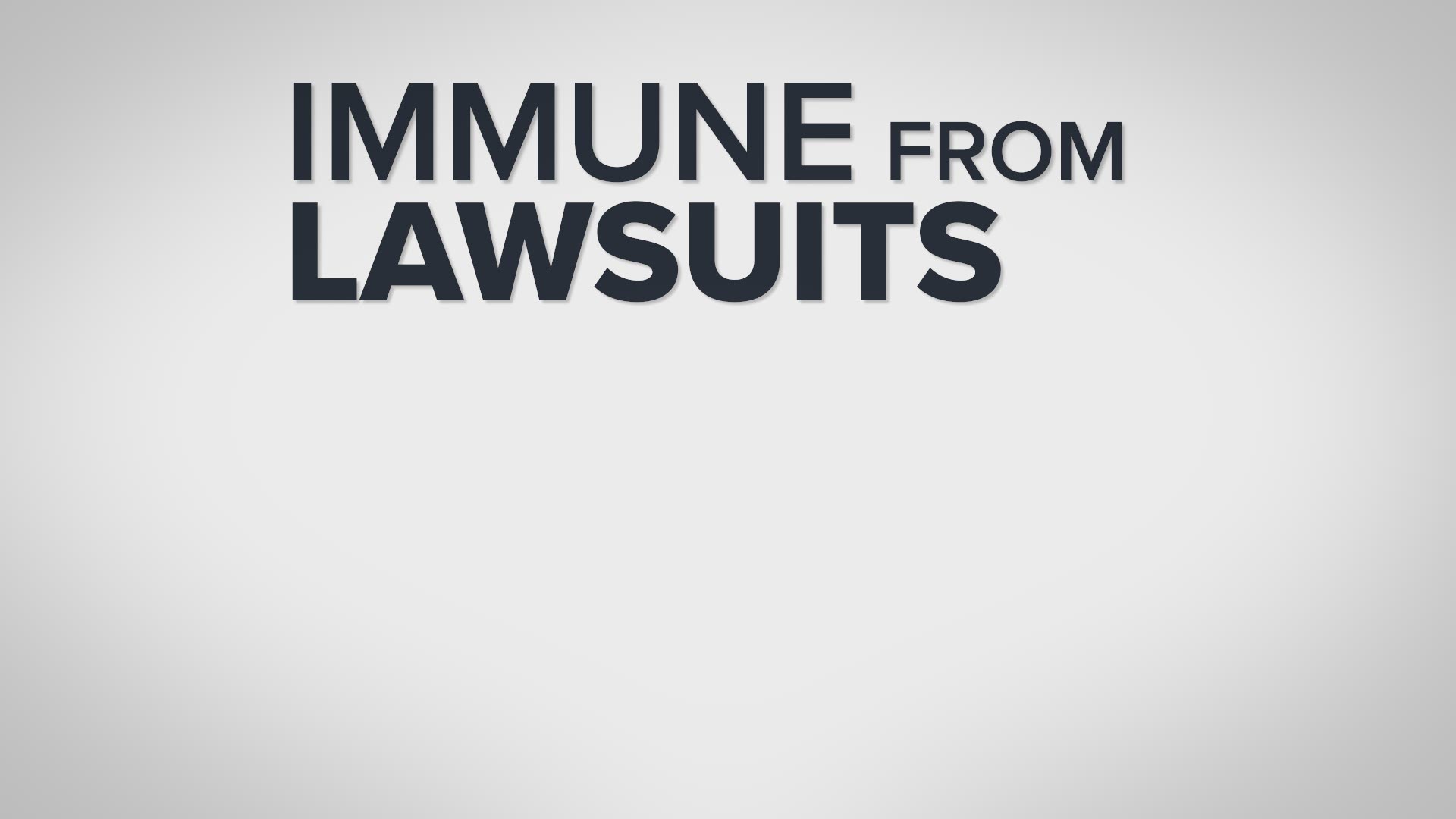 Rachel Mitchell issued a five-page report in which she said Christine Blasey Ford's accusation that Kavanaugh assaulted her at a small, suburban house party in 1982 normally would be "incredibly difficult to prove."

But "this case is even weaker than that," Mitchell wrote to Republicans on the Senate Judiciary Committee. "Dr. Ford identified other witnesses to the event, and those witnesses either refuted her allegations or failed to corroborate them.

"I do not think that a reasonable prosecutor would bring this case based on the evidence before the committee. Nor do I believe that this evidence is sufficient to satisfy the preponderance-of-the-evidence standard."

Mitchell said Ford, a California college professor, has not offered a consistent account of when the assault happened, struggled until recently to identify Kavanaugh by name as the attacker, changed her description of the incident and has forgotten key details that could help corroborate her story.

The prosecutor said Ford has offered inconsistent accounts and has "struggled to recall important recent events relating to her allegations," which "raises further questions about her memory."

The report was not unexpected, given that Mitchell was hired by the committee's Republican majority. Still, it confirmed that Ford lacks corroboration for her claim, credibly presented last Thursday at an open hearing, that Kavanaugh pinned her to a bed, tried to remove her clothes, and stifled her attempted screams with his hand when they were both teenagers in 1982.

The FBI is investigating the accusation at the behest of senators who sent Kavanaugh's nomination to the full Senate on Friday. The bureau has up to a week to interview witnesses and report to the White House, which will forward the findings to the Senate before a confirmation vote.

Kavanaugh, 53, a conservative federal appeals court judge, was nominated July 9 by President Donald Trump to be the 114th justice on the U.S. Supreme Court. He would succeed Associate Justice Anthony Kennedy, the court's swing vote, who retired in July.