Pete Rose says his lifetime ban is 'disproportionate' to punishments handed down for players who took steroids or were involved in the Astros sign-stealing scandal. 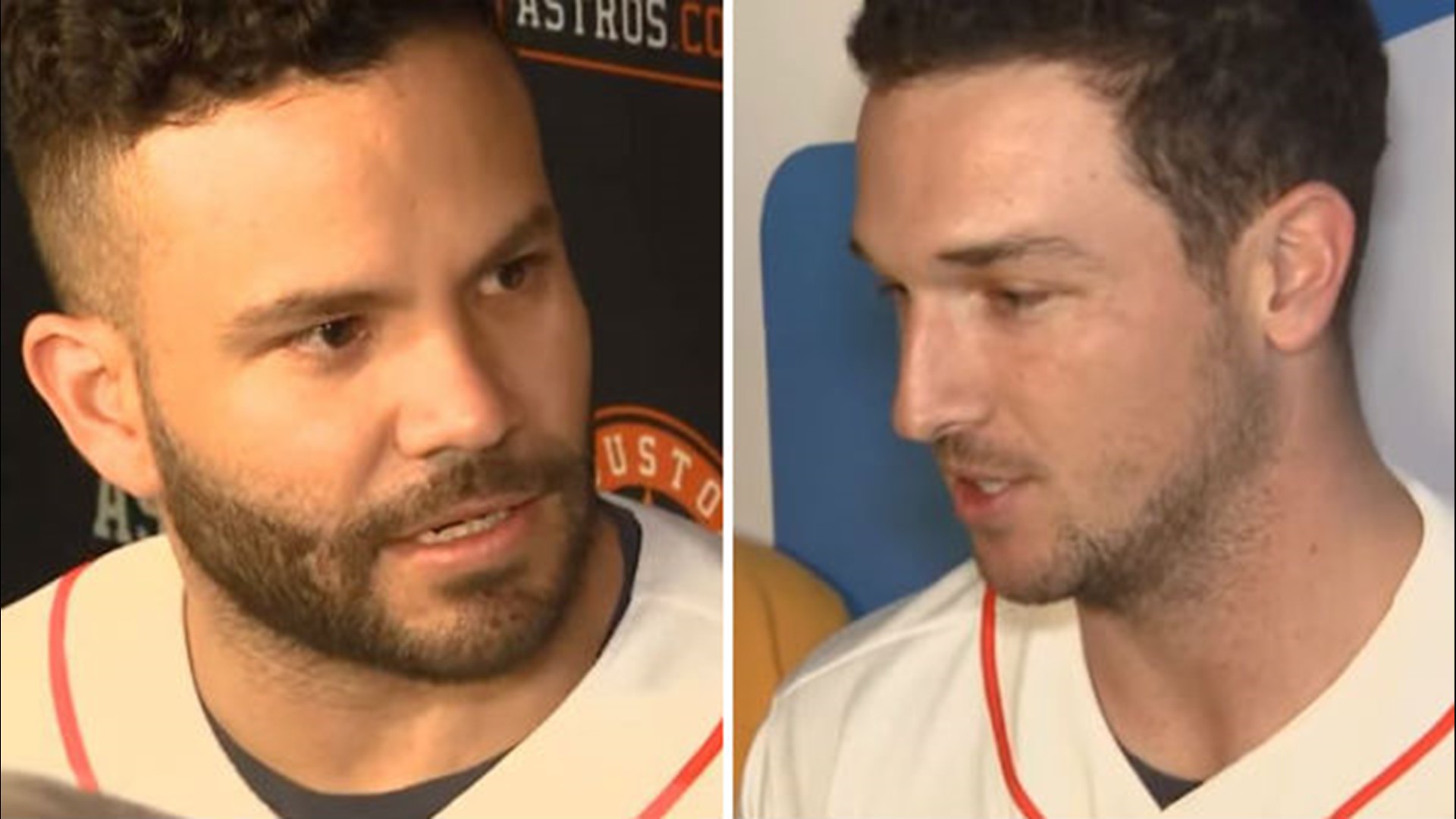 Pete Rose is once again petitioning Major League Baseball to lift his lifetime ban and to allow him to be considered for the Hall of Fame.

ESPN obtained the petition Rose sent Wednesday morning to MLB commissioner Rob Manfred's office, in which Rose and his lawyers argue that his "lifetime ban is disproportionate" to other punishments handed down for players who took performance-enhancing drugs and players involved in the Houston Astro's sign-stealing scheme.

Rose, baseball's all-time hit king, was banned indefinitely from baseball three decades ago for betting on games while he was manager of the Cincinnati Reds.

Rose, who is now 78-years-old and signs autographs for a living in Las Vegas, has requested an in-person meeting with Manfred to make his case.

In his 20-page petition, Rose argues that recent events show MLB's standard of proportional discipline for threats to the integrity of the game has evolved. The petition notes Rose's betting did not impact the outcome of any games or player or manager performance.

"When it comes to subsequent violations of Major League Baseball rules – namely steroid use and electronic sign stealing – this is clearly not the case," the petition states. "They have intentionally and dramatically affected the results of plays and games, including the outcomes of two consecutive World Series."

As part of his reinstatement petition, Rose argues "his violations have uniquely resulted in a complete and total ban from Hall of Fame consideration for his lifetime and beyond." According to ESPN, the Hall of Fame passed a rule in 1991 that any player on MLB's ineligible list, like Rose, would not appear on its ballot for Cooperstown;

Rose argues Hall of Fame voters "can and should consider past violations" of rules and regulations when selecting inductees. He noted that the rosters of the 2017 and 2018 Astros were full of players who'll likely receive Hall of Fame consideration one day and it'll be up to voters then to decide analyze their performance on the field in context of "the rules violations that may have contributed to their great success."

"The voters have never had that chance with respect to Mr. Rose. In fact, Hall of Fame voters are currently able to consider all living former Major League Baseball players for induction, except Mr. Rose," the petition said.