Musician John Legend is lending his star power to the initiative. 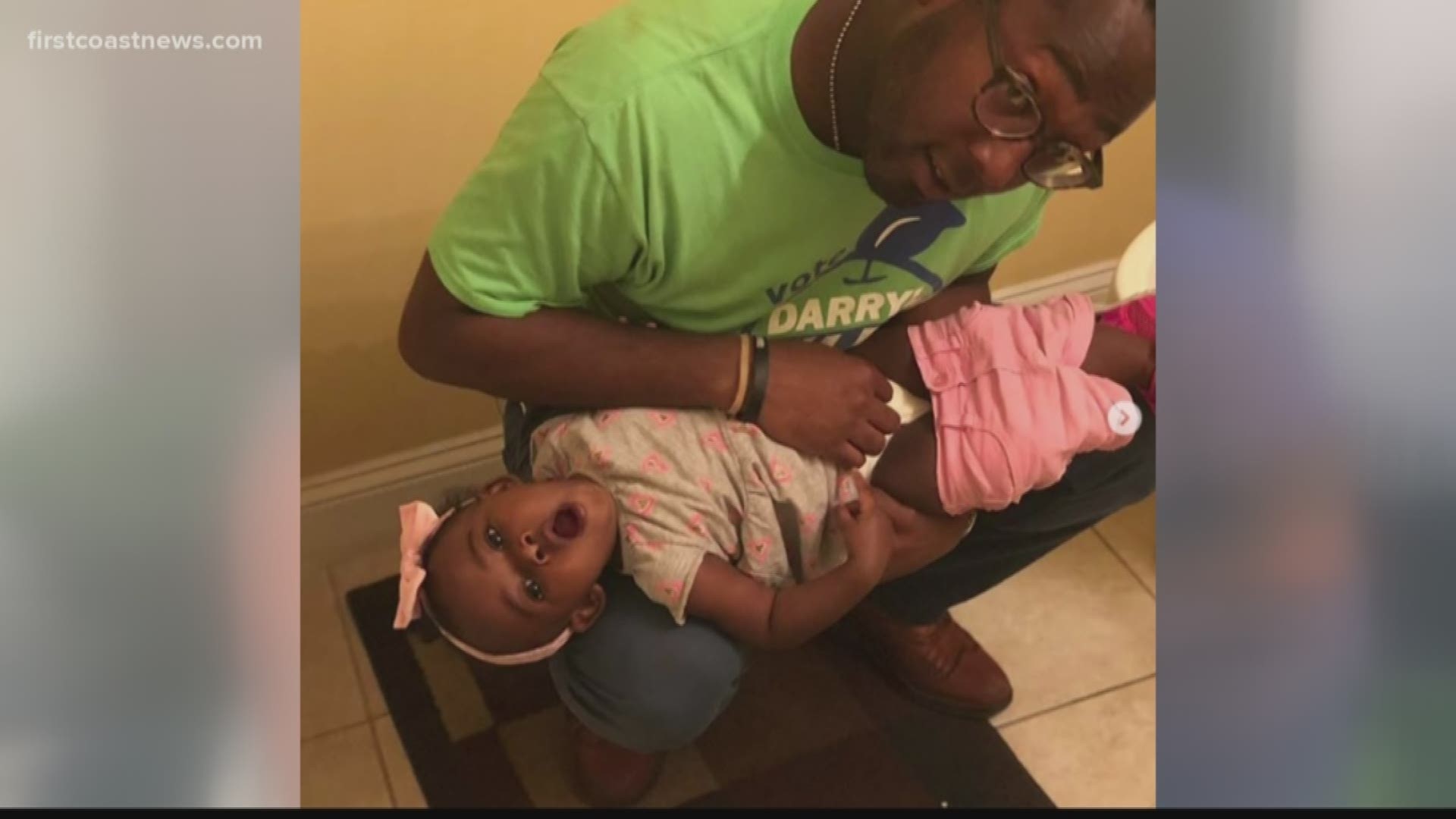 Pampers, with some star power from musician John Legend, announced Tuesday it plans to help install diaper changing tables in 5,000 men's restrooms in the U.S. and Canada. It comes after an image made the social media rounds showing a father doing whatever he could to change his son without making him lie on the floor.

Pampers announced the commitment to adding more men's room changing tables is part of its Love the Change campaign.

Florida father Donte Palmer started the "SquatForChange" movement last year after a photo of his diaper-changing gymnastics went viral, according to Pampers. It showed him squatting in a restroom, holding his son on his legs as Palmer changed his diaper -- all in an effort to not have to put the child on the floor.

Credit: Procter and Gamble
In this 2018 image, Donte Palmer is seen changing his son's diaper in a men's restroom. The image led to the creation of the #SquatForChange movement.

Pampers said it will partner with Koala Kare over the next two years to find and install changing tables in men's rooms in parks, recreation centers, community centers and libraries.

Legend is helping promote the campaign.

“Spending time out and about with my kids is one of the greatest joys in my life, but it’s frustrating when I am out with Miles and the men’s restroom doesn’t have a baby changing table," Legend said in a press release.