Oprah picks 'Olive, Again' for her next book club read

'Olive, Again' is the follow-up to Elizabeth Strout's Pulitzer Prize winning 'Olive Kitteridge,' which came out in 2008. 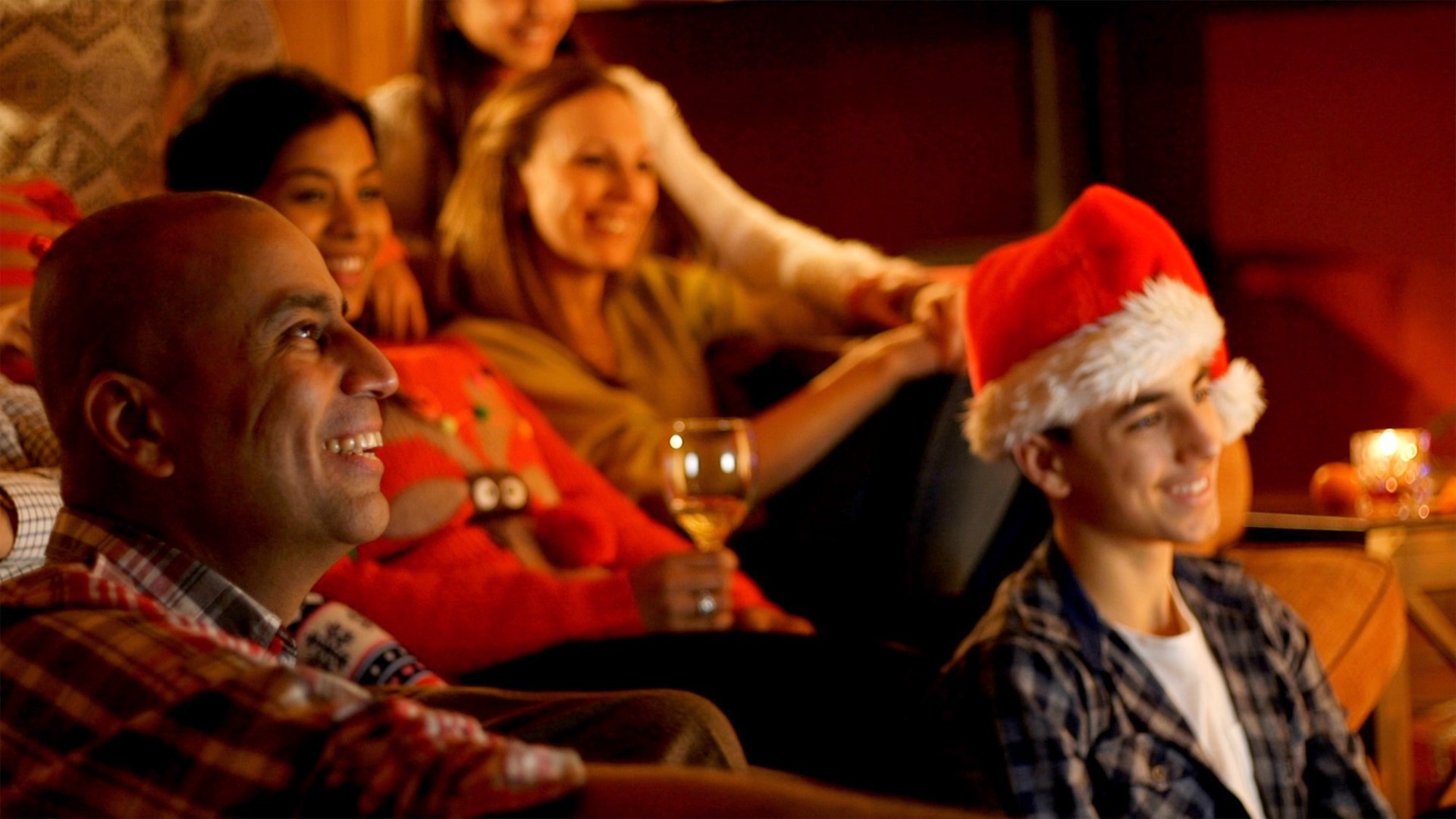 NEW YORK — Author Elizabeth Strout, whose "Olive, Again" is Oprah Winfrey's latest book club pick, has a pretty good idea about how the plainspoken Olive Kitteridge would have responded.

"Olive would say, 'Godfrey Mighty!'" Strout told The Associated Press in a recent email. "But even Olive would be impressed with Oprah onboard with her story. Olive — who would not admit to it publicly — would be really pleased that Oprah finds her life so worthy of respect."

Published last month by Random House, Strout's book is Winfrey's second selection for her new partnership with Apple. Her first pick, Ta-Nehisi Coates' novel "The Water Dancer," was announced in September and quickly topped the Apple and Amazon.com bestseller lists. "Olive, Again" was already off to a strong start, debuting at No. 6 on The New York Times' hardcover fiction bestseller list. The Guardian has praised the book as a "tour de force."

"Olive, Again" is the follow-up to Strout's Pulitzer Prize winning "Olive Kitteridge," which came out in 2008.

"Ah, Olive. She teaches us so much about loneliness, judgment, aging, and loss. And empathy, too," Winfrey said in a statement Thursday. "I'm in awe of Strout's ability to convey so much in so few words."

RELATED: Morehouse student's viral video with Oprah - recorded on cracked phone - lands him a new one

"Olive Kitteridge" is a series of connected stories based in Crosby, Maine. The book sold more than 1 million copies and was adapted into an Emmy-winning HBO miniseries starring Frances McDormand as the title character. "Olive, Again" is also a book of stories, following Kitteridge through her courtship with fellow widower Jack Kennison and her tense relationship with her son, Christopher.

"I think people care about Olive because she is enormously complicated," Strout told the AP. "And frankly, most of us are. We try and keep these different aspects of ourselves damped down, but Olive is so out there — there are many pieces of her that people can relate to."