The pro football league's team owners have reportedly voted to accept a new proposed collective bargaining agreement, now sending a vote on it to the players. 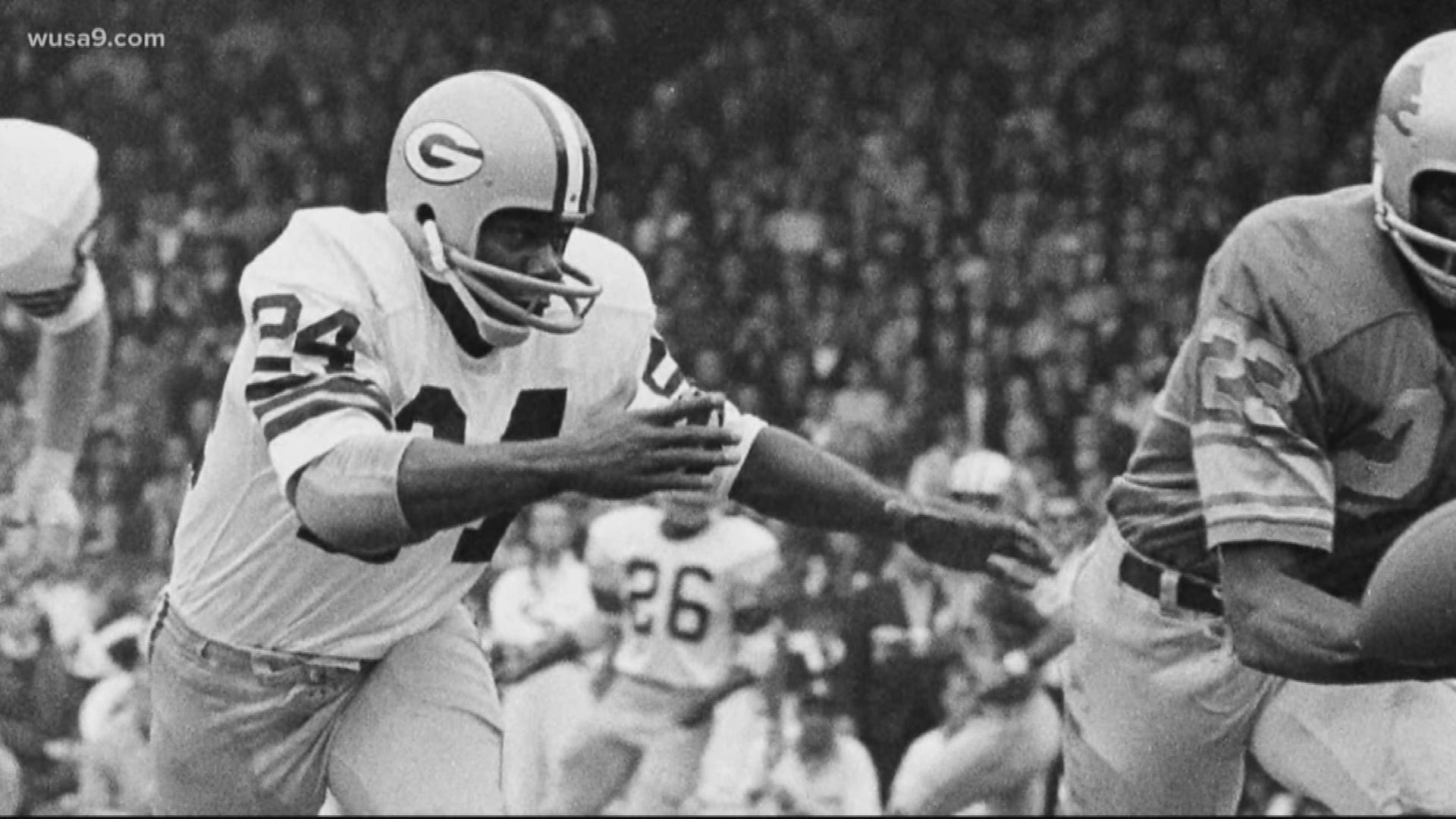 News outlets report that the owners voted Thursday to accept the terms of the proposed collective bargaining agreement. It now goes to the players for a vote.

The team owners and representatives had been summoned to New York for the discussion on the labor deal proposal to players.

With the league eager to reach a CBA with the players in the next few weeks team representatives met on Thursday to discuss the NFL's proposal.

The NFL Players Association has scheduled a conference call for Friday to discuss the terms.

Credit: AP
NFL logo painted gold on the field before an NFL preseason football game between the Detroit Lions and the New York Jets at Ford Field in Detroit, Thursday, Aug. 13, 2015. Gold color is use for Super Bowl 50. (AP Photo/Rick Osentoski)

The league's labor committee had met before presenting to the owners the current state of ongoing negotiations with the players' union on the new labor agreement.

Among the items in that proposal are a 17-game season, more roster spots, a reduced preseason, and adding a wild-card team in each conference to the playoffs.