Nominee would be 1st Native American to head national parks 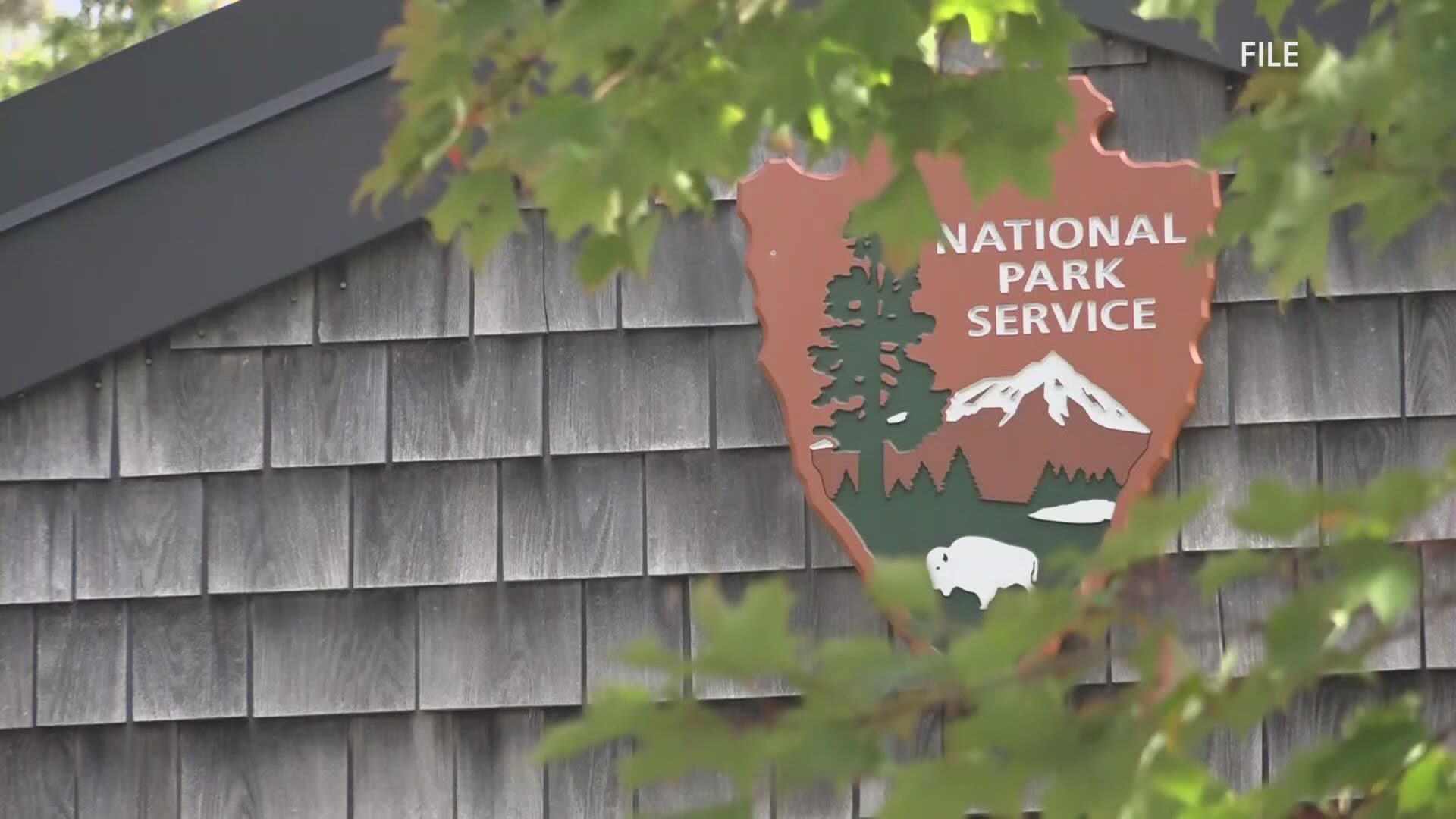 If confirmed by the Senate, Sams would be the first Native American to hold the position. He is Cayuse and Walla Walla and a citizen of the Confederated Tribes of the Umatilla Indian Reservation.

Sams has worked in state and tribal governments and the nonprofit natural resource and conservation management fields for over 25 years, White House officials said.

“The diverse experience that Chuck brings to the National Park Service will be an incredible asset as we work to conserve and protect our national parks to make them more accessible for everyone," U.S. Interior Secretary Deb Haaland, the first Native American Cabinet secretary, said in a news release. "The outdoors are for everyone, and we have an obligation to protect them for generations to come.”

The National Park Service oversees more than 131,000 square miles (339,288 square kilometers) of parks, monuments, battlefields and other landmarks. It employs approximately 20,000 people in permanent, temporary and seasonal jobs, according to its website.

Currently, Sams is a member of the Northwest Power and Conservation Council, a role appointed by Oregon Gov. Kate Brown.

Brown in a statement Wednesday said it was a proud day for Oregon. She described Sams as a “passionate student and teacher of the history and culture of our lands and our people.”

“I have worked closely with Chuck for many years, and have witnessed firsthand his unparalleled devotion and service to his Tribe, our state and our nation,” the governor said.

Previously, Sams held several positions with the Confederated Tribes of the Umatilla Indian Reservation, including executive and deputy executive director. He has also led the Indian Country Conservancy, among other organizations, officials said in the news release.

He earned a bachelor's degree in business administration from Concordia University-Portland and a master of legal studies in Indigenous Peoples Law from the University of Oklahoma. Sams is a U.S. Navy veteran.

He has also been an adjunct professor at Georgetown University and Whitman College.

Sams lives on the Confederated Tribes of the Umatilla Indian Reservation with wife, Lori Sams, and their four children.