Utah runner stands up to cougar in frightening 6-minute video

Kyle Burgess' unexpected standoff with a cougar has gone viral, but also shows what to do when encountering a mountain lion. 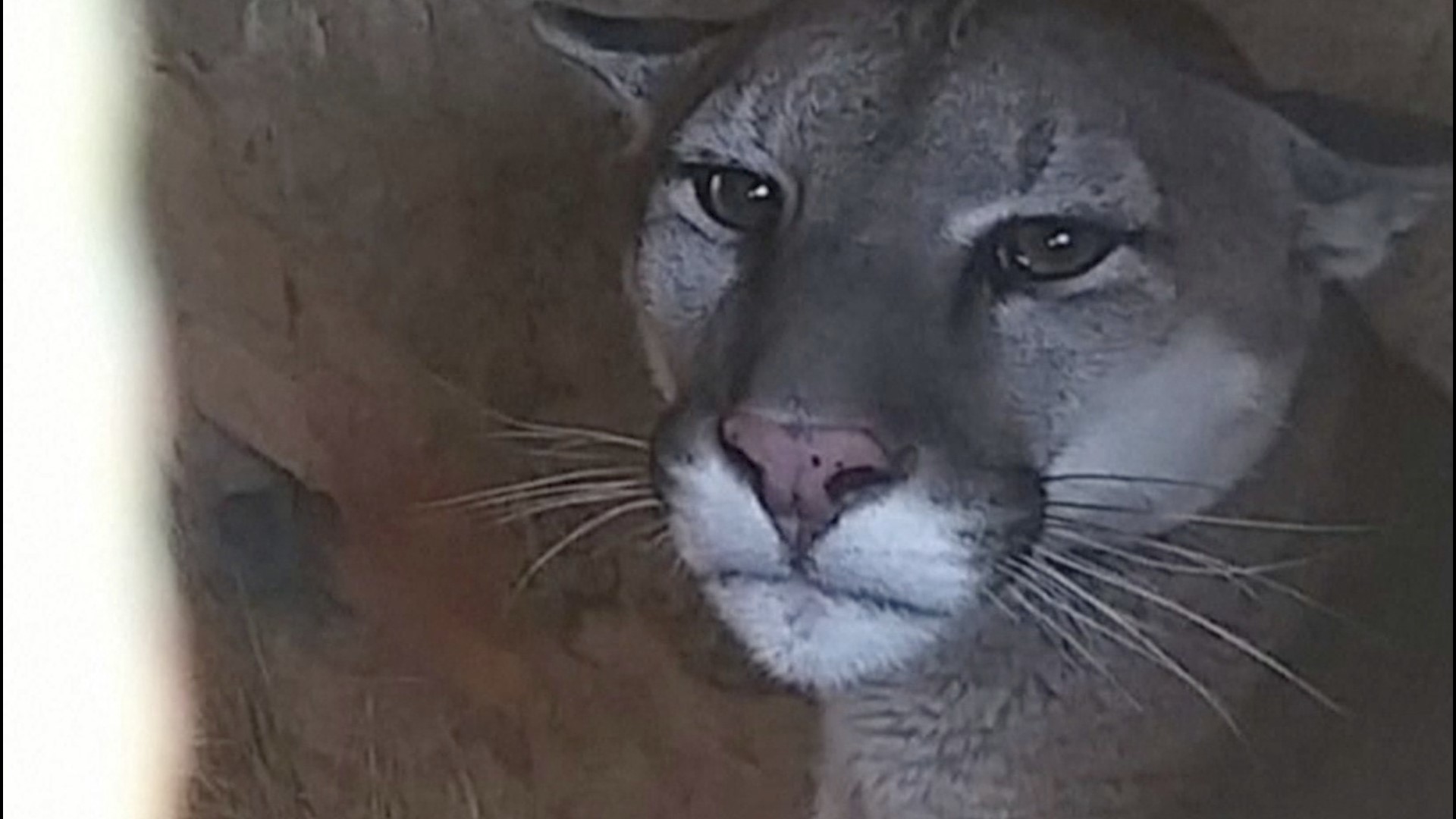 Editor's note: The video above is from Aug. 2020 and is not related to the encounter in this story.

A video of a Utah man's frightening 6-minute face-to-face encounter with a cougar in the wilderness has gone wild on social media. It's also proving to be an example of what to do if you ever encounter a mountain lion.

Kyle Burgess was out on a run through Slate Canyon near Provo on Saturday when he came upon a cougar cub, he told KUTV. Minutes later, a larger cougar appeared and began stalking him.

The video shows the cougar continuing to follow Burgess as he tries to retreat, occasionally charging toward Burgess.

"Go get your babies. Go away," Burgess said in the video. "This is scary. My heart is racing."

But rather than running, Burgess walks away while yelling at the cougar to back off. Burgess eventually threw a rock at the cougar and the animal ran away.

Watch the full video here on Instagram, but a warning, there is profanity.

Burgess followed many of the steps suggested by the National Forest Service. If the cougar is behaving aggressively, wave your arms slowly and speak with a loud, but firm voice. Try throwing objects like a water bottle or rocks to scare the animal away.

You want to appear dangerous to the cougar and not like prey. The National Parks Service advises that you should never crouch down or bend over as this could resemble a four-legged prey. You should make eye contact and face the animal while standing. If you have small children, pick them up without bending over which also keeps children from running away.

You should never run away as this may cause the mountain lion's instinct to chase to become activated, the National Parks Service says. Most mountain lions will try to avoid a confrontation, but you have to give them a way to escape as well.

RELATED: Possible cougar sighting turns out to be house cat

RELATED: Mountain lion wanders into house, lies down in bathroom