Moon may obscure peak of Perseid meteor shower this week

The Perseid meteor shower is set to peak August 12 and 13, but the moon could spoil this year's show. 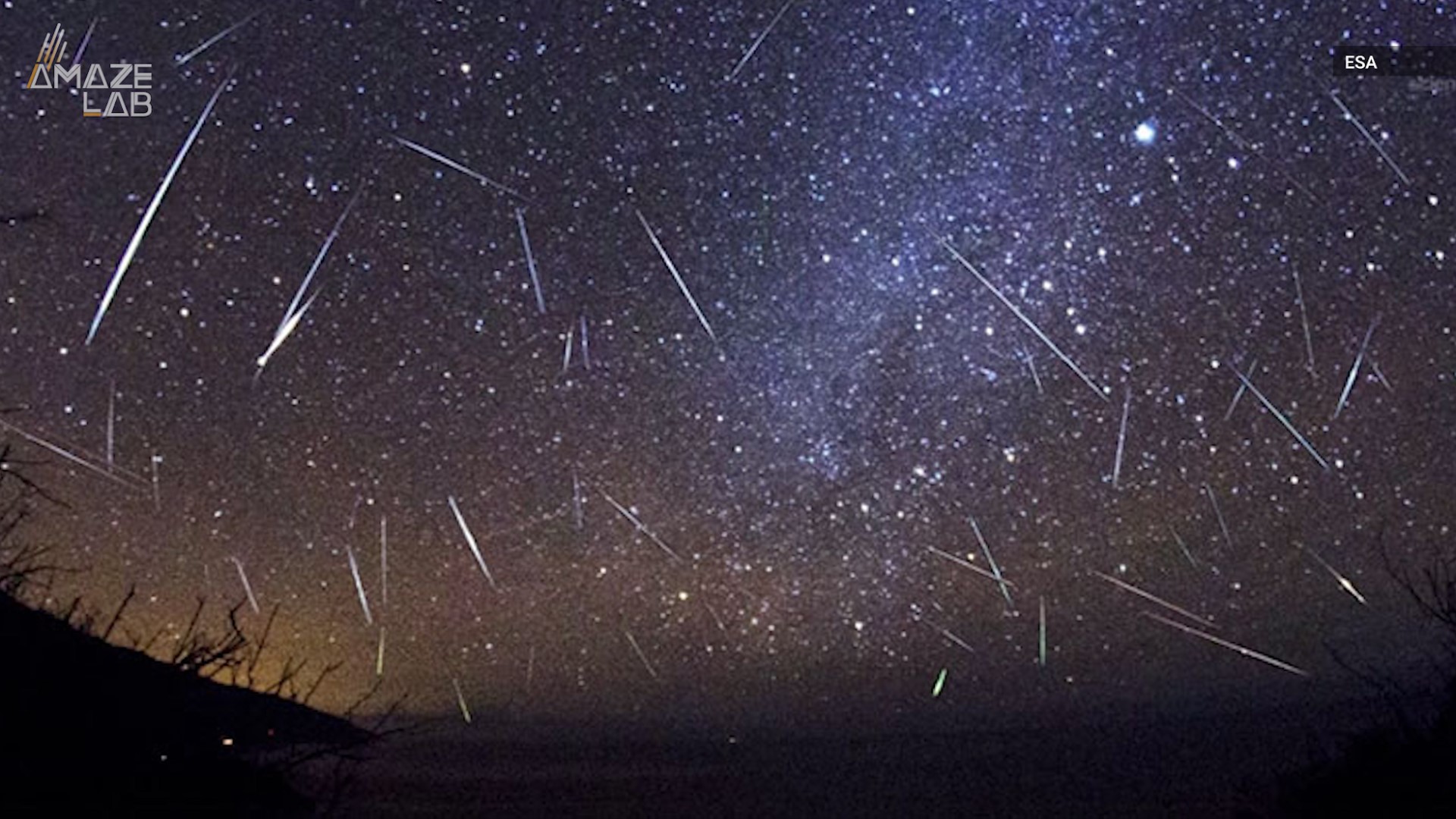 The popular Perseid meteor shower will peak in the night sky on Monday and Tuesday (Aug. 12 and Aug. 13), but don't expect to see as many "shooting stars" as you may have seen in previous years.

In a typical year, the peak showers will produce up to 100 meteors per hour. But this year, a nearly full moon will make it difficult to see the meteors streak across the sky.

The best days to view will more likely be Friday through Sunday, August 9-11. Incidentally, that's the same time you'll be able to see Jupiter, the moon and Saturn in the sky side-by-side.

The best time to view the Perseids is during the pre-dawn hours, but you may be able to see them as early as 10 p.m.

RELATED: Jupiter, Saturn, moon to line up in night sky this month

The Perseids originate from comet 109P/Swift-Tuttle. Swift-Tuttle takes 133 years to orbit the sun once.

As Earth orbits the sun each year, our planet passes through the debris field left by Swift-Tuttle, which is why we see the Perseids at the same time every year.

How did the Perseids get their name? According to NASA, the point in the sky where the Perseids appear to come from is the constellation Perseus. But, don't be confused. It only has this name as a way to help people determine which meteor shower they are looking at. The meteors nor their comet originated from the constellation Perseus, which is located light years from Earth.