The poll asked registered voters who they would vote for between Biden and Trump if the presidential election was held today. 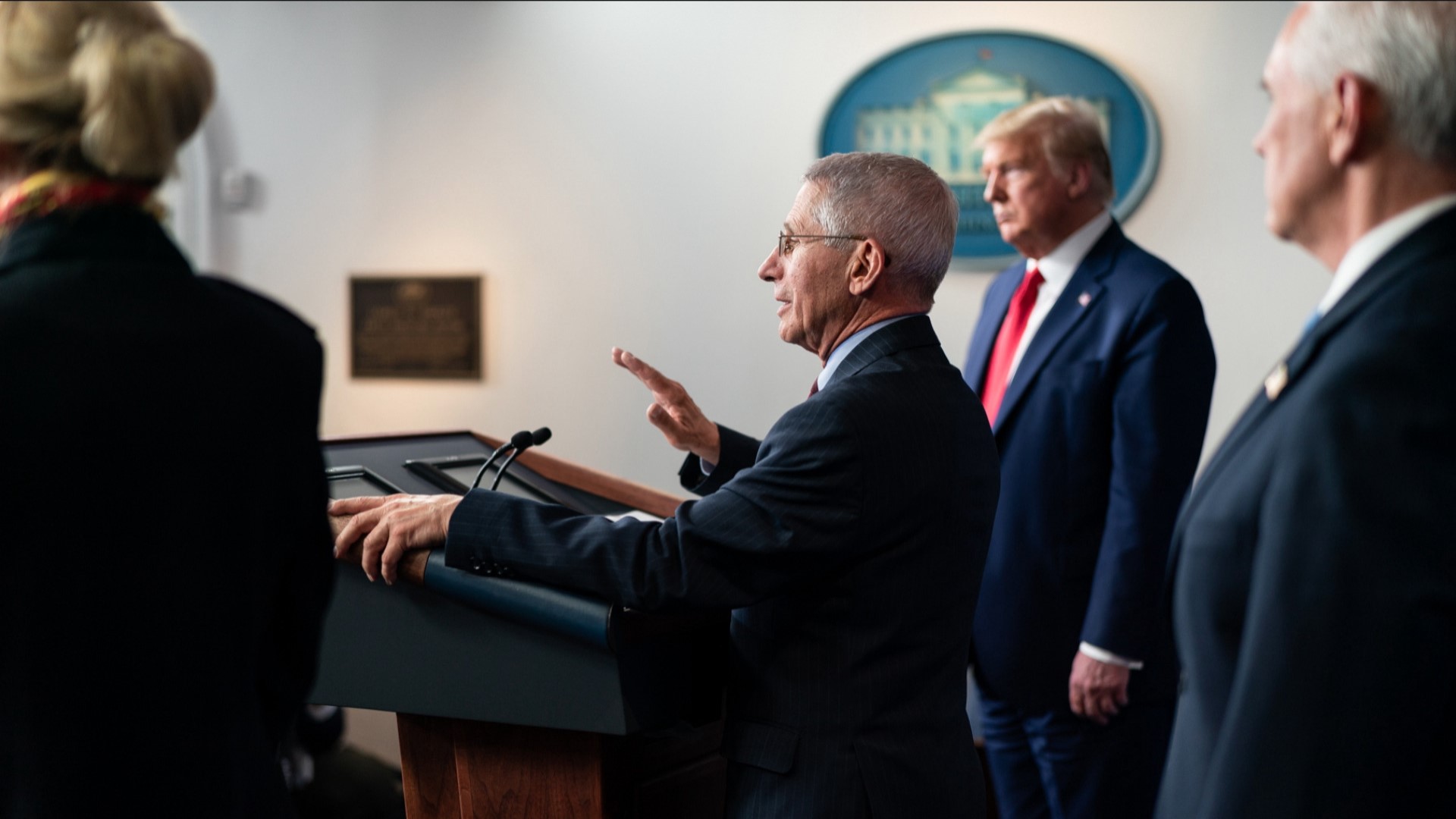 The Quinnipiac University poll, released on Wednesday, asked registered voters who they would vote for between Biden and Trump if the presidential election was held today.

The poll found that 50% said they would vote for Biden, while 39% selected Trump.

"What does the 11 point Biden lead tell us? At best for Team Trump, it says voter confidence in President Trump is shaky. At worst for them, as coronavirus cases rise, Trump's judgement is questioned - and November looms," said Quinnipiac University Polling Analyst Tim Malloy.

A Quinnipiac poll conducted in early April had Biden with an 8% lead over Trump. The group noted the 3% change is within the margin of error.

The university's poll also asked voters about how they felt health officials, governors, Trump and Congress have handled the response to the coronavirus pandemic.

The poll found Dr. Anthony Fauci, the nation's top infectious disease expert, received the highest marks with 68% of voters approving his handling of the situation. Fauci beat President Trump by a wide margin. Just 41% of voters said they approved of the president's coronavirus response, the poll found.

Credit: AP
FILE - In this Friday, April 17, 2020, file photo, Dr. Anthony Fauci, director of the National Institute of Allergy and Infectious Diseases, walks from the podium after speaking about the new coronavirus in the James Brady Press Briefing Room of the White House, in Washington.