The attorney for Jeffrey Epstein's cellmate wanted the footage preserved, but prosecutors say it has mysteriously vanished. 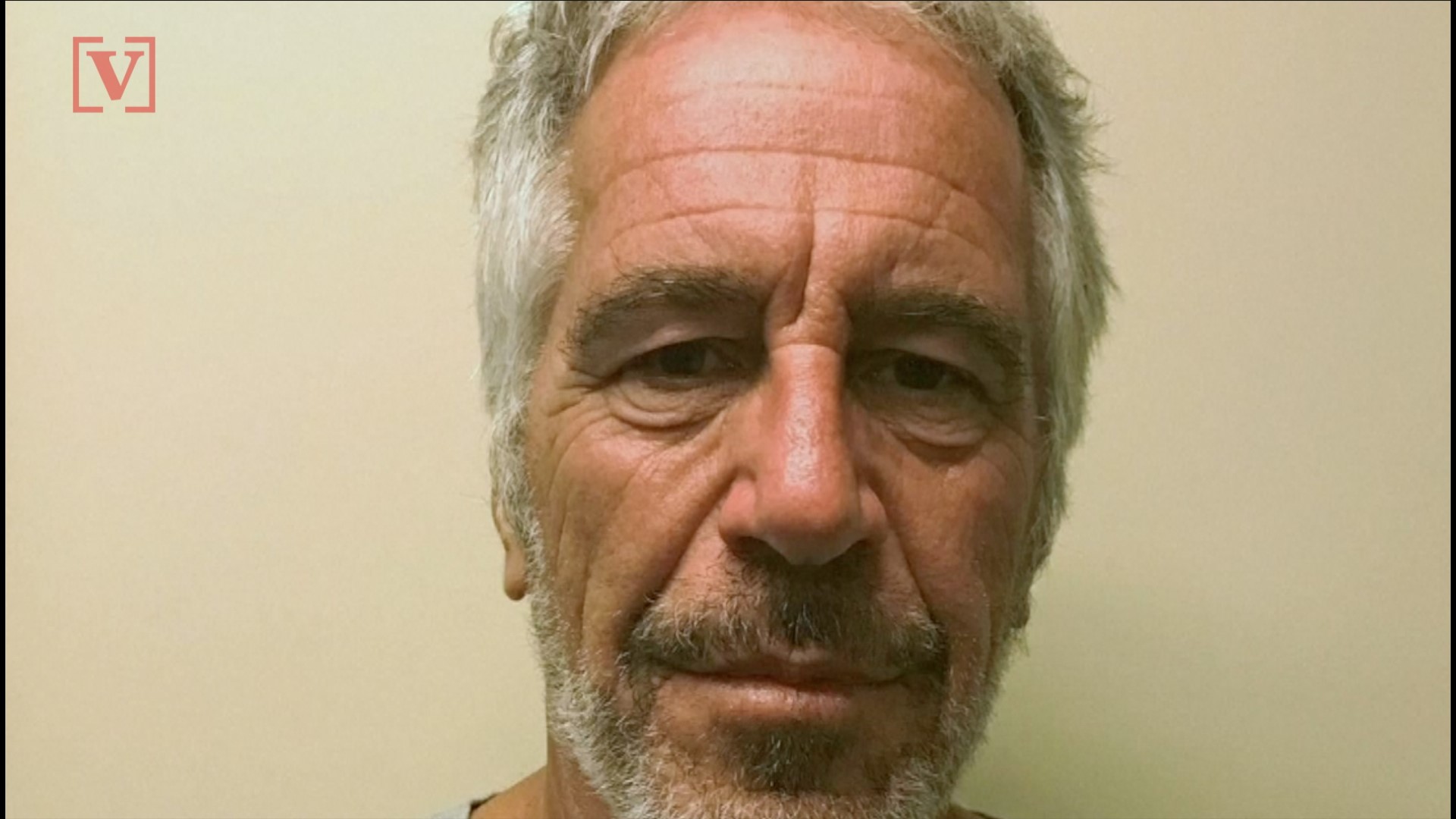 Surveillance footage from outside Jeffrey Epstein's cell at a Manhattan prison, taken on a day he tried to kill himself, has gone missing. That's according to reports by the New York Daily News and New York Post, citing prosecutors.

The footage from the Metropolitan Correctional Center was recorded on July 23. But an assistant U.S. attorney reportedly said at a court hearing that no one can find the video. The missing footage is not from the night Epstein ultimately killed himself.

An attorney for Epstein's cellmate at the time, Nick Tartaglione, also reportedly confirmed the video was missing. Tartaglione's legal team had filed a request for the footage.

“We asked for all the video and photographic evidence to be preserved, specifically this surveillance video. Now it’s gone,” attorney Bruce Barket told the Post.

The Daily News reports Tartaglione claimed to have saved Epstein's life from the attempt. His attorneys want the footage so they can argue his good character. Tartaglione is reportedly a former police officer facing the death penalty for four alleged murders after a drug deal that went bad.

The judge has asked the government to keep looking for the video.

A medical examiner ruled that Epstein, 66, killed himself while alone in his New York City prison cell less than a month later. He was facing sex trafficking charges. The wealthy financier had pleaded not guilty to sexually abusing girls as young as 14 and young women in New York and Florida in the early 2000s.

The disappearance of the July 23 footage is likely to add to conspiracy theories surrounding his death. The theories have been fueled by the financier’s past associations with Britain’s Prince Andrew and U.S. presidents Bill Clinton and Donald Trump.