The imitation meat company says it would not be able to keep up with the production demands of a fast food giant like McDonald's right now. 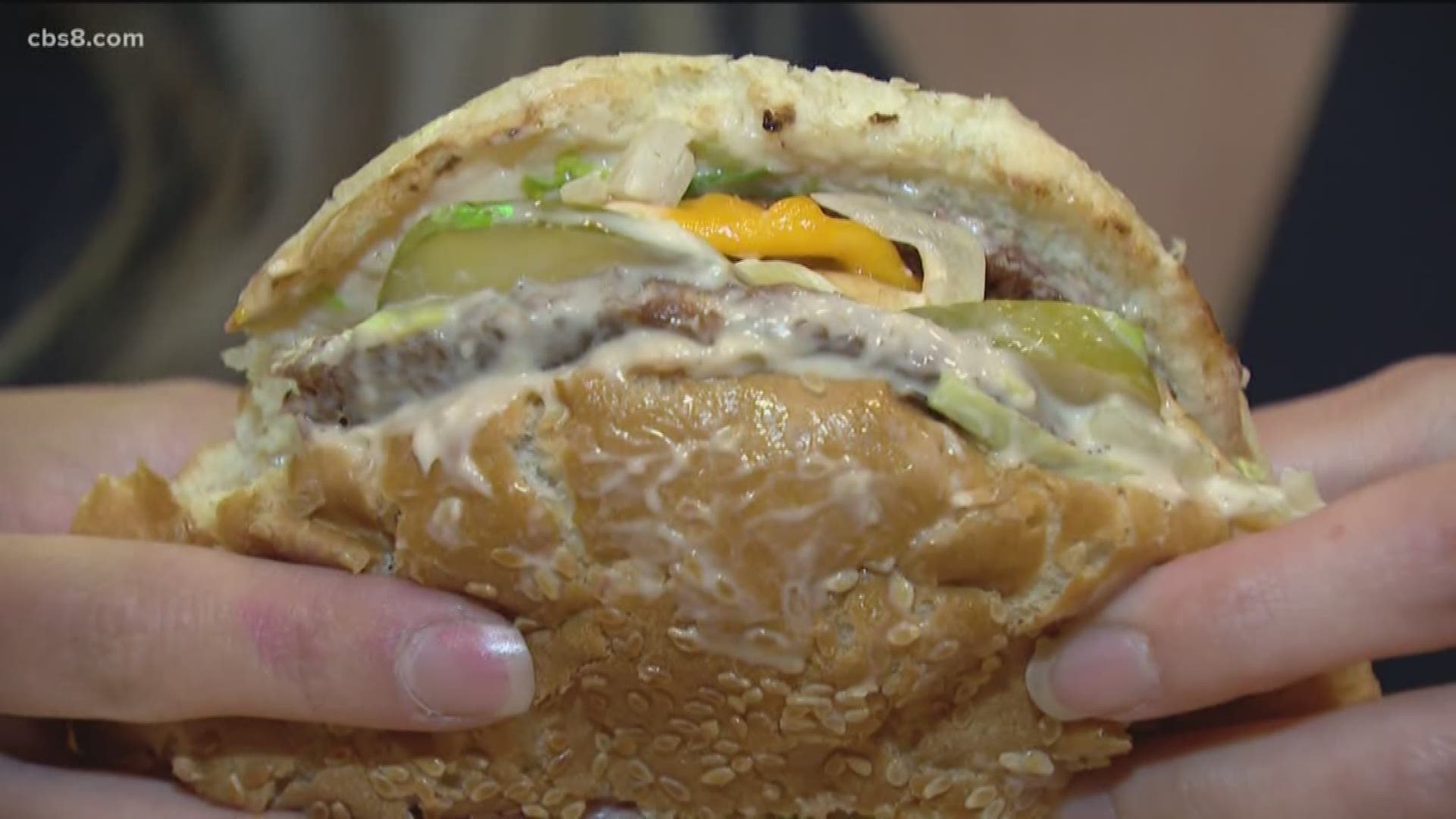 WASHINGTON — Impossible Foods, and the other dominant competitors in the imitation meat space are vying for contracts with top fast food chains to supply them with imitation meat products. Fast food companies like Yum! Brands, who own KFC and Dunkin Brands, have tested plant-based options made by Impossible Foods and competitor Beyond Meat. But the company CEO tells Reuters, after talks with McDonald's, Impossible Foods doesn't feel they can handle the supply and production demands of the fast food giant right now.

In an interview with Reuters, Impossible Foods CEO Pat Brown said, “it would be stupid for us to be vying for them right now ... having more big customers right now doesn’t do us any good until we scale up production.” The company says it is now trying to at least double its production for now, before attempting to get a deal with a fast food chain the size of McDonald's.

Impossible CEO Brown told Reuters, “right now, if McDonald’s said they wanted us to be in all the restaurants, we’d have to say ‘Sorry, we can’t do it.'”

Silicon Valley-based Impossible Foods previously teamed up with Burger King to launch its soy-based imitation beef products, which can now be found in grocery stores. The company is currently one of the market dominant suppliers of imitation meat, and recently announced at a new imitation pork line at the CES gadget show in Las Vegas, which will also debut in Burger King restaurants. After Impossible Foods' IPO in May, the company was recently valued at about $5 billion.

As Reuters reports, McDonald's had once teamed up with Impossible rival Beyond Meat to launch a weeks-long test of their P.L.T. (Plant, Lettuce and Tomato) burger in Canadian stores, but the fast food giant hasn't made a plant-based burger a regular menu item quite yet.