Hong Kong leaders apologize for water cannon use at mosque

During a protest Sunday, a police water cannon truck passed by the mosque and sprayed a stinging blue liquid people standing in front of the mosque's gate. 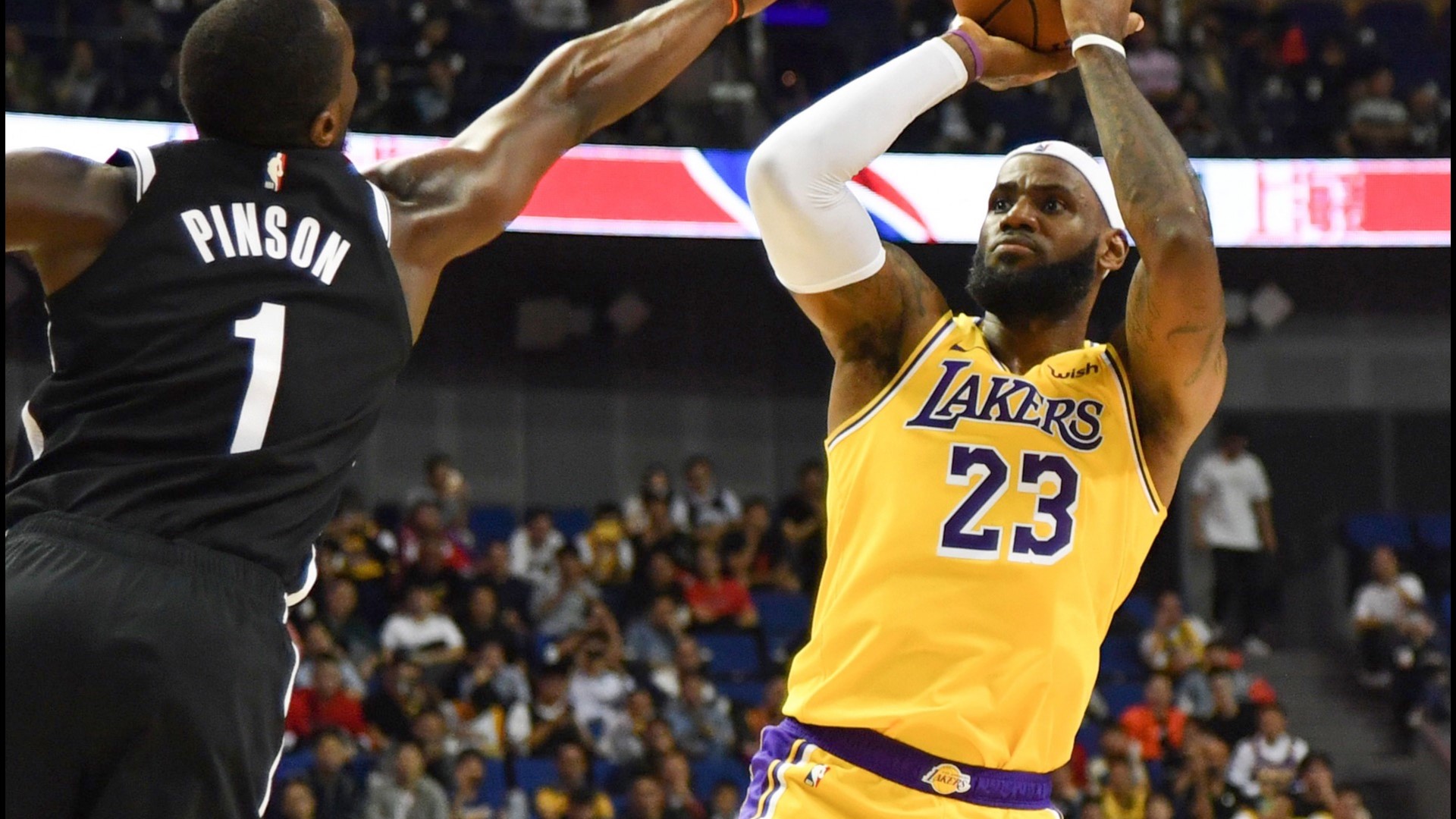 Hong Kong officials apologized to Muslim leaders Monday after riot police sprayed a mosque and bystanders with a water cannon while trying to contain pro-democracy demonstrations in the semi-autonomous Chinese territory.

The city's leader, Chief Executive Carrie Lam, and its police chief visited the Kowloon Mosque to apologize to the chief imam and Muslim community leaders.

They left without commenting, but mosque leaders told reporters that the officials had apologized.

"Our mosque is not damaged, nothing is done wrong. Only thing is that they should have not done it. For that they apologized so we accept it," said Saeed Uddin, honorary secretary of the Islamic Community Fund of Hong Kong.

"To any people or any groups that were affected, we offer our genuine apologies," said Cheuk Hau-yip, the Kowloon West regional commander. "We certainly do not have any malicious intent.

During Sunday's protest, a police water cannon truck that was passing by the mosque sprayed a stinging blue-dyed liquid at a handful of people standing in front of the mosque's gate, according to video of the incident by pro-democracy lawmaker Jeremy Tam.

The mosque's front steps, metal gate and sidewalk outside were stained with the blue liquid while people caught in the plume were left gagging, coughing and trying to rinse the solution from their eyes, the video shows.

Volunteers later arrived to help clean up, and by Monday morning the blue coating was largely gone.

Tam said on his Facebook page that he and two other people, an Indian businessman and the head of a charity for ethnic minorities, went to the hospital to check for injuries.

Local broadcaster RTHK reported that the people outside the mosque were there to guard it.

Hong Kong authorities scrambled to minimize the fallout from the incident, which protesters seized on as the latest example of what they call unnecessarily harsh police tactics.

Police used the water cannon along with tear gas and pepper spray to battle protesters who remained on the streets after the end of an unauthorized rally, vandalizing and setting fire to shops with mainland China ties. They were rallying to call for broader political rights and police accountability. It was the latest turmoil to grip Hong Kong, which has been wracked by unrest since early June.

Hong Kong is home to more than 300,000 Muslims, according to the Islamic Community Fund, which runs the city's five mosques and two Muslim cemeteries. They first arrived in the 19th century after being recruited in India by British colonizers.

Credit: AP
Hong Kong Chief Executive Carrie Lam, center, leaves a mosque in Hong Kong, Monday, Oct. 21, 2019. Lam and other officials apologized to leaders of the Kowloon Mosque after riot police sprayed the building's gate and some people nearby with a blue-dyed liquid from a water cannon as they tried to contain pro-democracy demonstrations Sunday. (AP Photo)

Police said Sunday that the spraying was an accident and sent representatives to meet with mosque leaders after the incident.

"It is most unfortunate that the dispersal operation has caused unintended impact on the Kowloon Mosque," the force said on its Facebook page.

Organizers were planning a Monday evening sit-in at a suburban train station on the three-month anniversary of a violent attack there on protesters by men with suspected organized crime ties.

Hong Kong's subway operator said it would close the station by early afternoon in an apparent bid to foil the protesters, who have trashed and torched subway facilities in anger at the operator's support for the authorities.