An L.A. police officer posted a video of Emily Zamourka singing in a subway tunnel, capturing the hearts of hundreds of thousands. 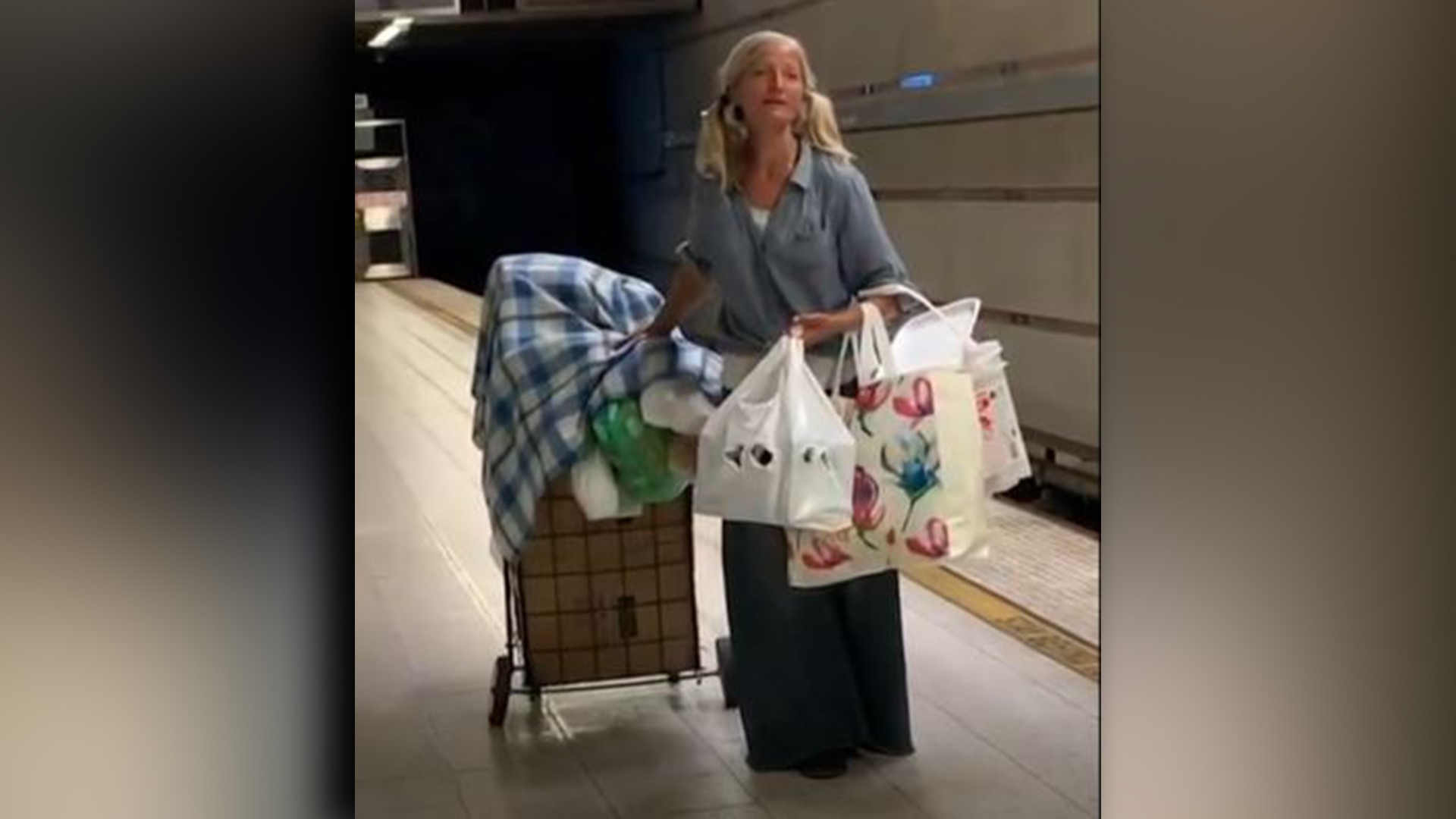 LOS ANGELES — A homeless woman whose angelic singing in a Los Angeles subway was captured on video is being offered praise and help.

About $70,000 has been raised on GoFundMe sites since a police officer captured Emily Zamourka, 52, clutching a push cart and bags full of her possessions as she sang Puccini in a Koreatown subway station last week.

The video was posted on the LAPD's Twitter account with the caption: "4 million people call LA home. 4 million stories. 4 million voices...sometimes you just have to stop and listen to one, to hear something beautiful."

Zamourka, 52, told the Los Angeles Times that she came to the United States at age 24 from Russia, where she learned violin and piano. She lived and worked in Missouri and in Washington state, where she offered piano lessons.

Zamourka said in 2005, she suffered serious health problems from a failing pancreas and liver and had to be hospitalized. She eventually returned to teaching music in the Los Angeles suburb of Glendale and played violin on the streets for extra money.

But several years ago, the violin, which Zamourka said was worth thousands of dollars, was snatched and broken.

"It was my income," Zamourka told KNBC-TV. "It was everything to me."

Zamourka told KABC-TV that she played an electric violin for a while until someone pushed her off a bus and fractured her wrist.

Zamourka said she fell behind on rent and was evicted.

"I am sleeping actually on the cardboard right now, in the parking lot," she said. "I am sleeping where I can sleep ... I have people that feel sorry for me, but I don't want to be a burden to anybody."

Without her violin, Zamourka took to singing for a living in addition to receiving $400 a month in government aid, the Times said.

Zamourka has no classical training, but she told the Times she used to imitate opera singers as a child in Russia.

She likes the acoustics of the subway tunnels.

"You know why I do it in the subway?" Zamourka told KNBC-TV. "Because it sounds so great."

Zamourka has had many offers of free violins as well. But she declined them, saying she wants to play a violin as special as the one that was destroyed, KABC-TV reported.

One GoFundMe account is dedicated to buying her a new instrument.

People also have been stopping in the subway to photograph her or give her kind words.

The support and recognition are "a miracle," Zamourka said. 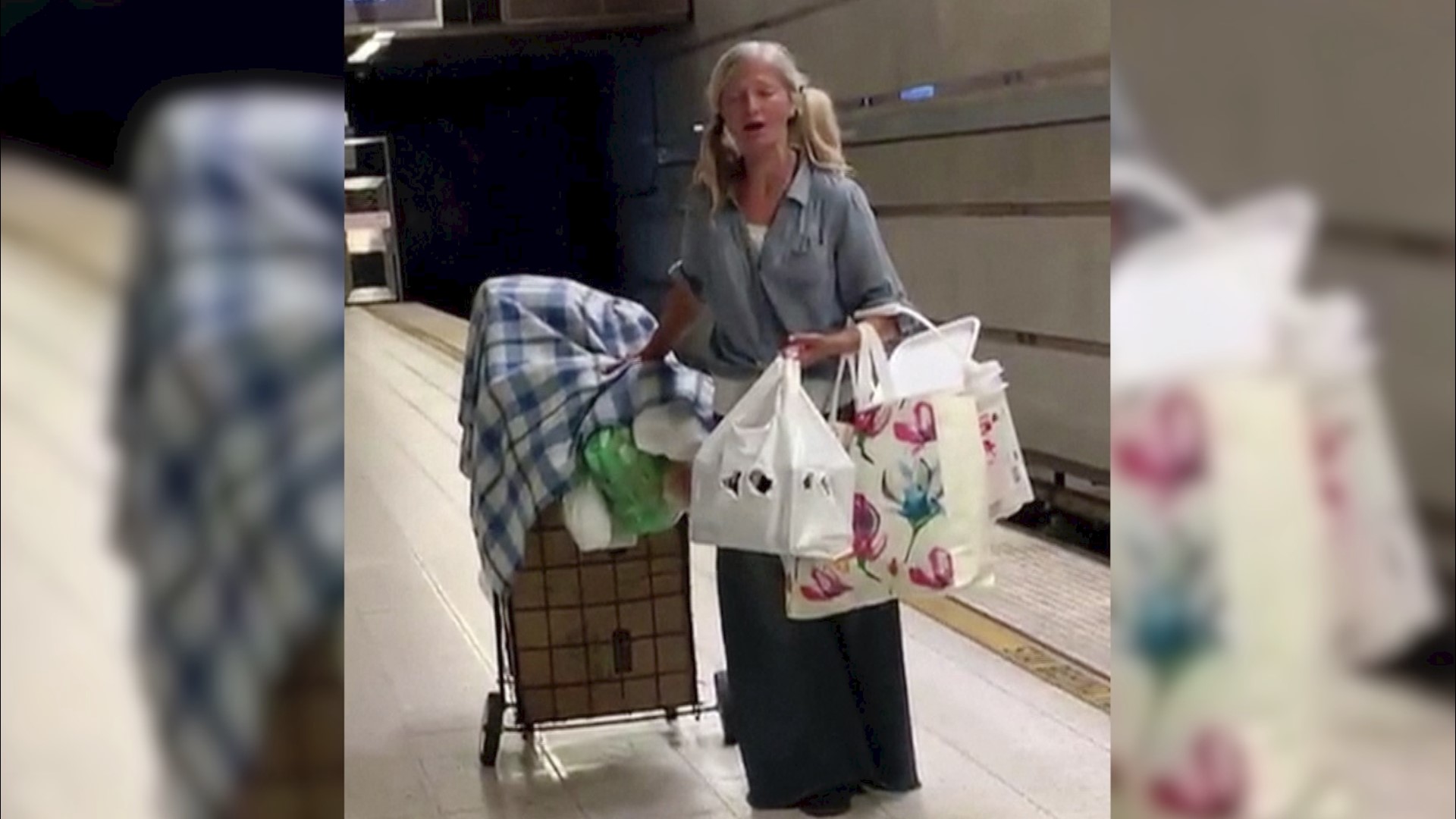 If you want to help Emily, you can support one of two GoFundMe fundraisers, here and here.