Heinz debuts 'Mayochup,' but it already exists in Idaho as 'Fry Sauce'

The rest of the world is about to discover something Idaho has known about forever. 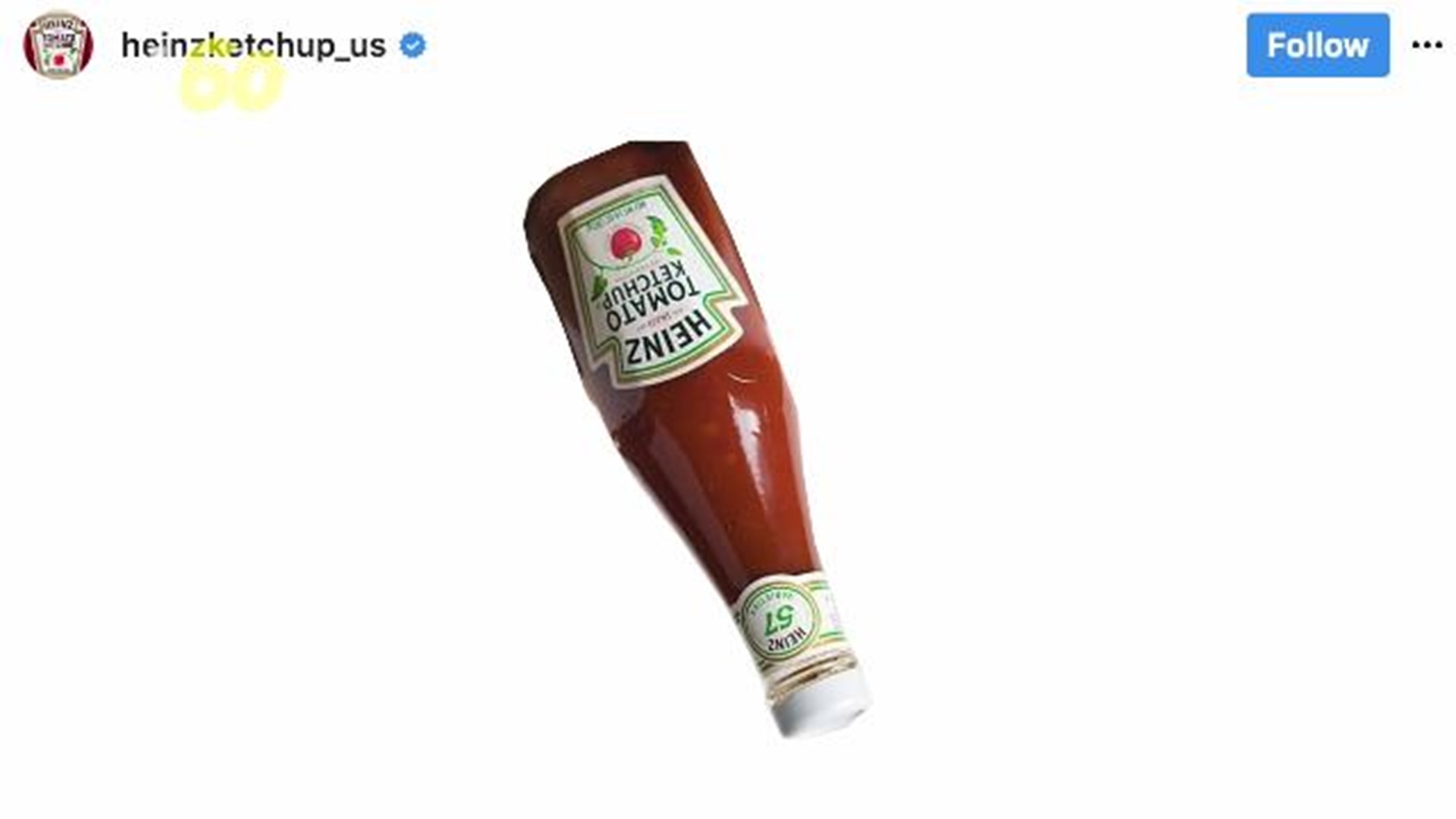 The rest of the world is about to discover something Idaho has known about forever.

Fry sauce - or "mayochup," as Heinz has branded the mix, could show up on store shelves across the U.S.

Heinz is debuting a new condiment after it stirred up controversy back in April when it proposed the new addition to its line. The company allowed consumers to vote via Twitter on whether or not "Mayochup," a pre-made blend of mayonnaise and ketchup in one container, should be sold in the US. A fierce debate ensued.

Want #mayochup in stores? 500,000 votes for “yes” and we’ll release it to you saucy Americans.

Some thought the idea of Mayochup was disgusting. Others were against the product because the product is already being manufactured by other companies. Other Mayochup dissenters didn't want a third condiment bottle in their fridge when they could just combine ketchup and mayonnaise on their own.

Latinos did it 1st pic.twitter.com/vLabi2001j

You need a third option...NO. It only has a few uses..and is another bottle clogging up the refrigerator...no vote.

Mayochup? It sounds like what you throw up after eating bad mayonnaise.

Despite the criticism, 55% of voters wanted Mayochup on their shelves, and now Heinz is officially debuting its new condiment. However, they still want fans to weigh in on one more issue: Where it will go first.

#Mayochup is here. And these saucy cities Tweeted #Mayochup the most. Vote for your city by Tuesday, 9/18 by 11:59 PM CST to be among the first to taste it.

From now until Tuesday, September 18, fans who voted for Mayochup can vote on which city will get the condiment first. The top three cities are Culver City, CA, Brooklyn, NY, and Chicago, IL. Fans who don't live in those cities can still vote to bring Mayochup to their homes by tweeting #Mayochup with their city's name.