The fund is aimed at helping with food, housing, diapers and more for the 800,000 federal workers who are furloughed or working without pay. 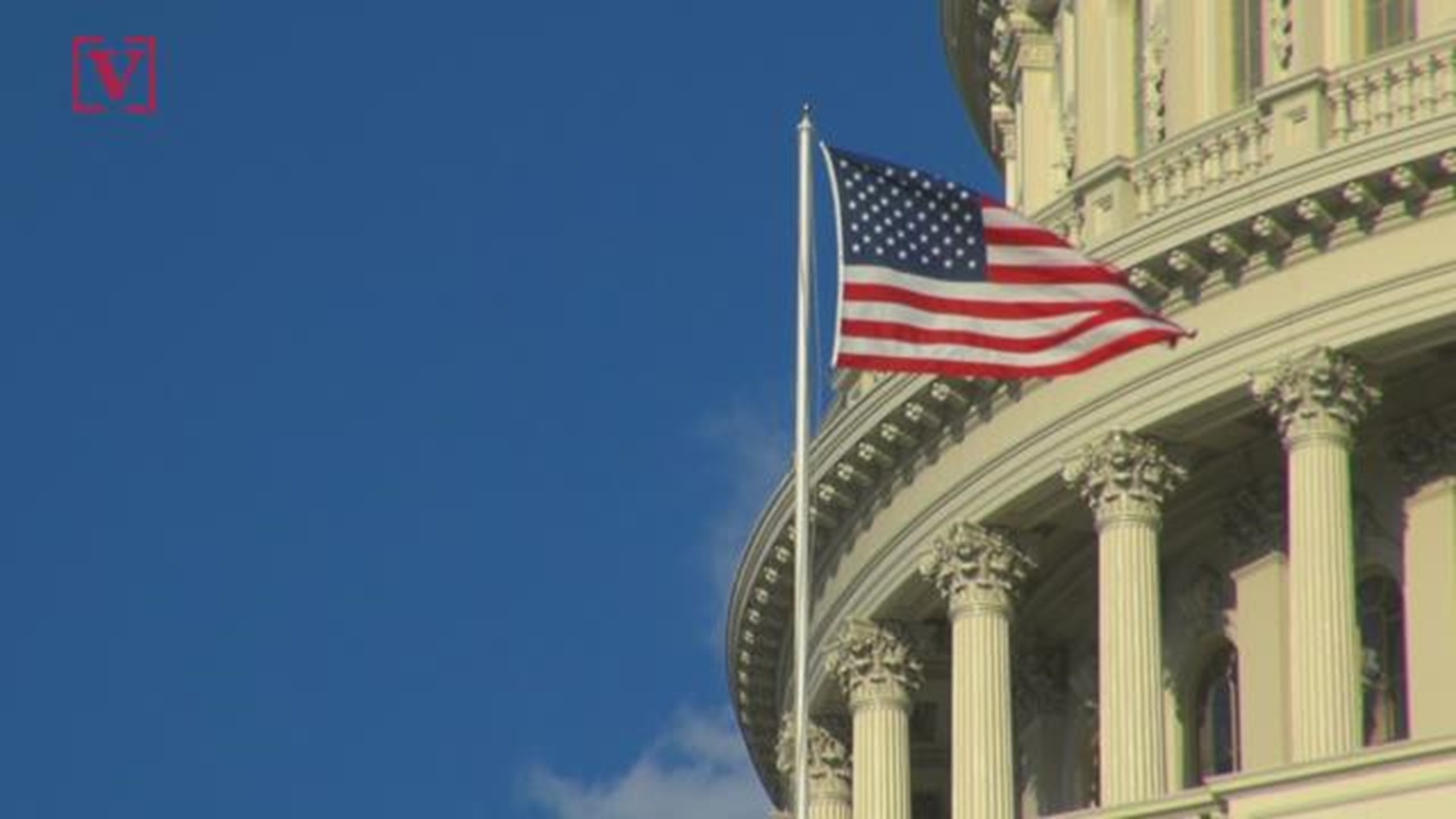 GoFundMe has a started its own fundraiser aimed at helping the 800,000 federal workers who are furloughed or working without pay during the month-long government shutdown. As of early Tuesday morning EST, the fund had raised over $150,000 in three days.

"Our country’s civil servants shouldn’t have to stand in a line at a food pantry, wonder where their next meal is coming from, or wonder if they have enough diapers to make it through the night with their newborn," the website said in announcing the "Government Shutdown Direct Relief Fund."

The site said it has partnered with author and advocate Deepak Chopra. Both Chopra and GoFundMe have donated $10,000.

Donations go directly to nonprofits that are helping government workers impacted by the shutdown, GoFundMe said. In addition, donations will go to the National Diaper Bank Network to help new parents.

Some funds will go to the World Central Kitchen to provide free meals to federal workers.

GoFundMe said it will release a full list of nonprofits who are receiving funds in the coming days but also wants those that are serving federal workers to reach out to them at contact@gofundme.com.