Dresden, Germany is home to the far-right, anti-migrant group PEGIDA. 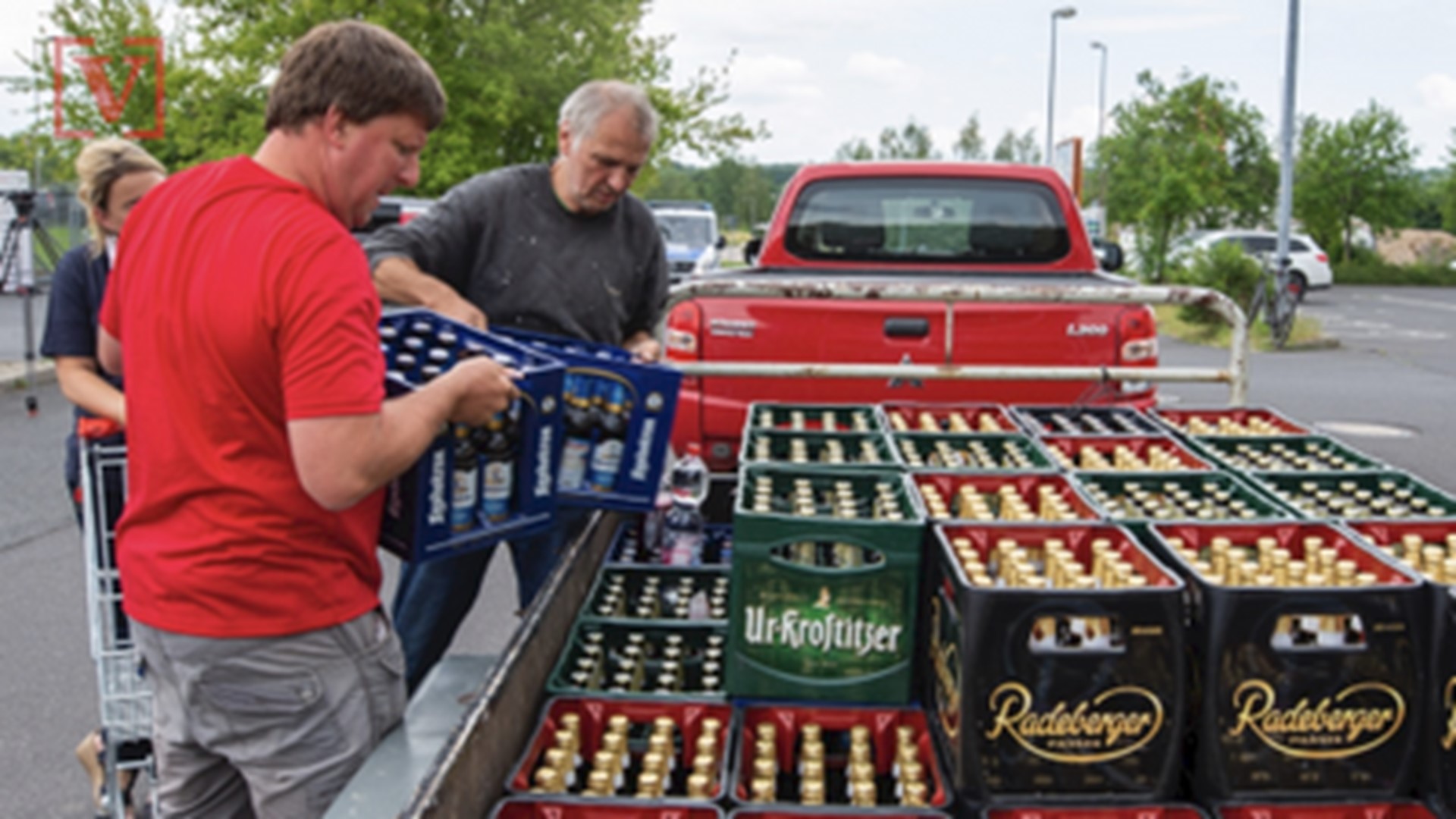 City counselors in the German city of Dresden have declared a "Nazi emergency," passing a resolution this week warning that anti-pluralist, misanthropic, anti-democratic and extremist views, and even violence were "occurring with increasing frequency," the German English language news outlet Deutsche Welle reported.

According to the Associated Press, the motion passed Wednesday was supported by members of the Left Party, the environmentalist Greens, the center-left Social Democrats, the pro-business Free Democrats and a satirical party known simply as The Party.

Dresden is the capital city of the German state Saxony and is where the anti-migrant group PEGIDA formed. As CNN reports, anti-immigrant views are considered high in this part of Germany. Far-right German political party The Alternative for Deutschland (AfD) won nearly 30 percent of the vote this year in state elections after becoming the first far-right party to enter Germany's national parliament in nearly 60 years, back in 2017.

Credit: AP
Police officers guard right wing demonstrators during a far-right demonstration in Dresden, Germany, Tuesday, Aug. 28, 2018 after a man has died and two others were injured in an altercation between several people of "various nationalities" in the eastern German city of Chemnitz on Sunday. (AP Photo/Jens Meyer)

RELATED: He was shot in the face in a hate crime after 9/11, now he's working to create a 'World Without Hate'

RELATED: 'It is past time for us to stop normalizing hate' | Report shows spike in antisemitism

Max Aschenbach, councilor for the satirist Die Partei (translated to English means The Party), told CNN, "The word 'Nazinotstand' is an exaggerated formulation for the fact that there is a serious problem -- similar to the climate emergency -- with right-wing extremism right up to the middle of society."

Aschenbach says the motion is symbolic, and is meant to raise awareness for a serious threat they see posed by the far-right in Dresden.