FDA raises minimum age to purchase tobacco from 18 to 21

This change includes all tobacco products including e-cigarettes and vaping cartridges. 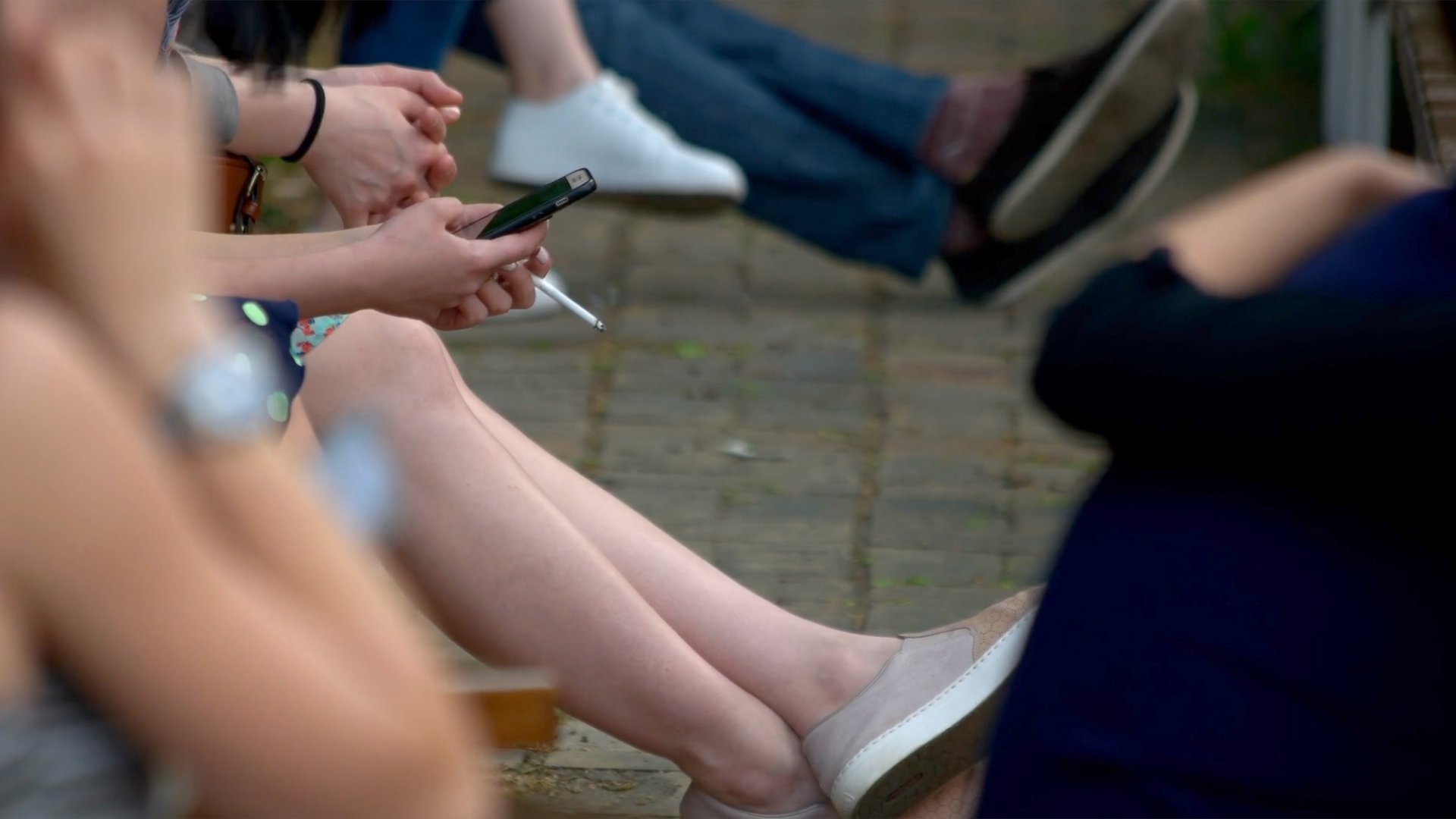 The U.S. Food and Drug Administration has officially changed the federal minimum age to purchase all tobacco products from 18 to 21. This change includes e-cigarettes and vaping cartridges.

The measure came as part of the $1.4 trillion spending package signed by President Donald Trump last week. The federal tobacco purchase age increase is part of a list of provisions, aside from the spending measures, that are attached to the overall spending bill.

RELATED: The minimum age to purchase tobacco and vape products is going up. Will it keep kids from using them?

According to USA Today, the measure had bipartisan support in the Senate after being introduced in May by Senate Majority Leader Mitch McConnell, R-Ky., and Sen. Tim Kaine, D-Va.

According to Convenience Stores News, the FDA had six months from the Dec. 20 date that Trump signed the spending bill to amend its policies. After that, the change to the minimum age to purchase tobacco would take place within 90 days.

The FDA has now changed its website to read, "It is now illegal for a retailer to sell any tobacco product – including cigarettes, cigars and e-cigarettes – to anyone under 21." It says more details on the change will be provided once available.

The signing of the massive spending measures spares Washington the possibility of a partial government shutdown. Trump spent last Christmas in Washington while he was at loggerheads with Democrats over funding for the border fence.